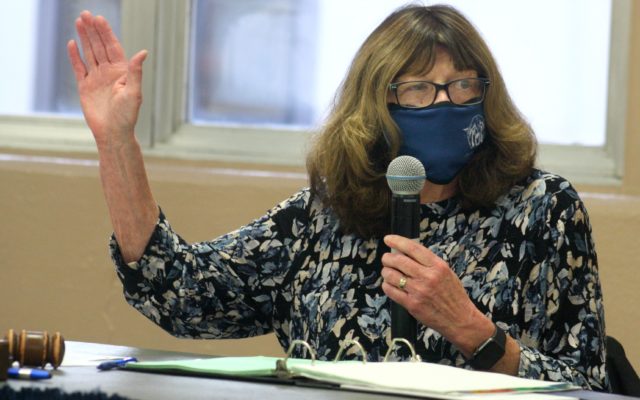 SAD 1 provides update on pandemic education during school board meeting

David Marino Jr. • October 15, 2020
In an SAD 1 school board meeting at Presque Isle High School on Wednesday, the district provided updates on reopening and announced that it had been awarded new CARES Act funds to handle the COVID-19 pandemic.

PRESQUE ISLE, Maine — In an SAD 1 school board meeting at Presque Isle High School on Wednesday, the district provided updates on reopening and announced that it had been awarded new CARES Act funds to handle the COVID-19 pandemic.

Two weeks ago, Superintendent Ben Greenlaw said SAD 1 had received $1.6 million in additional CARES Act funding that it can use for any pandemic-related measures. It had received $1.5 million earlier in the year.

As the district prepares for a worst-case scenario — a rise in local COVID-19 cases that would require teaching to go full remote — Greenlaw said the district would primarily put that funding toward its digital infrastructure, including new iPads.

He also hopes to receive approval from the Maine Department of Education to put new windows in Presque Isle High School. He said he would announce more about the plans for the new funding in the next school board meeting. 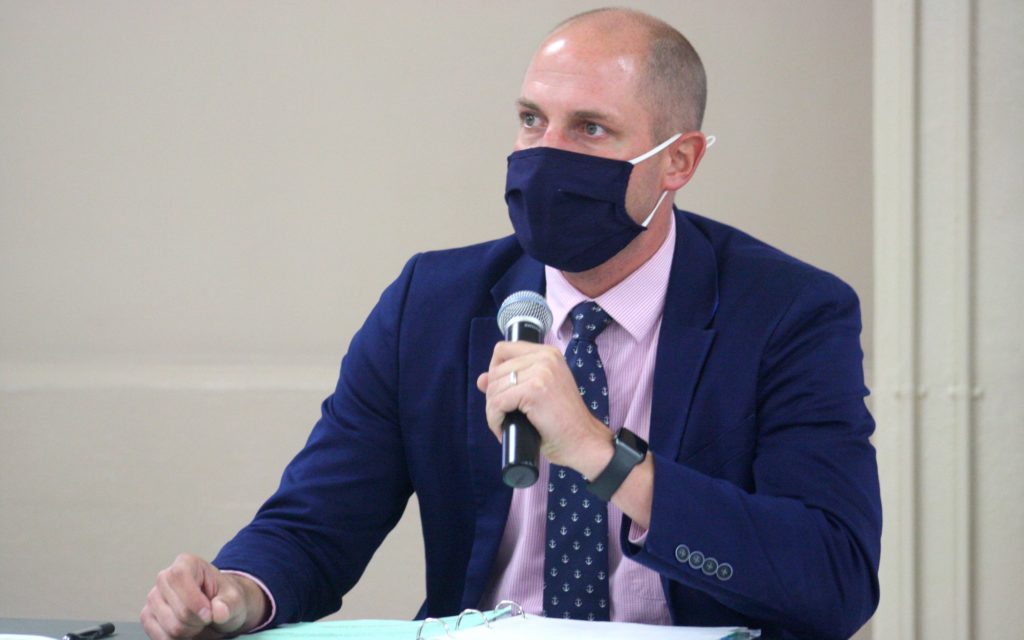 Greenlaw said the number of students opting to learn remotely had steadily declined since school began, which he believed to be due to students and families becoming more comfortable with in-person instruction.

He said about 9.5 percent of students in SAD 1 — about 165 students — were choosing not to physically enter the classroom and learn remotely, down from 12 percent last month.

With SAD 1 students in their sixth week of classes, the superintendent said reopening had gone relatively well. But he said the new situation changed teaching styles: teachers needed to simultaneously educate students in-person and over digital devices.

“It’s been a successful reopening,” Greenlaw said. “But it hasn’t been without its challenges.”

To help alleviate that stress, Greenlaw said the district wants to hire new full-time substitutes. The board also voted unanimously to add three early release days to the schedule to give teachers a “chance to breathe,” Greenlaw said.

The drop is primarily because of an increasingly aged population across Maine, Greenlaw said. Maine is the oldest state in the country, a characteristic especially prevalent in Aroostook County, where about 25 percent of residents are 65 or older. That number is 16.5 percent across the United States.

We’re not the only district dealing with this,” Greenlaw said. “Very few school districts in the state of Maine are seeing a rise in enrollment.”

About 15 people attended the meeting, all of whom wore masks. The next SAD 1 school board meeting will be held at 5:30 p.m. on Wednesday, Nov. 18, in the Presque Isle High School cafeteria.