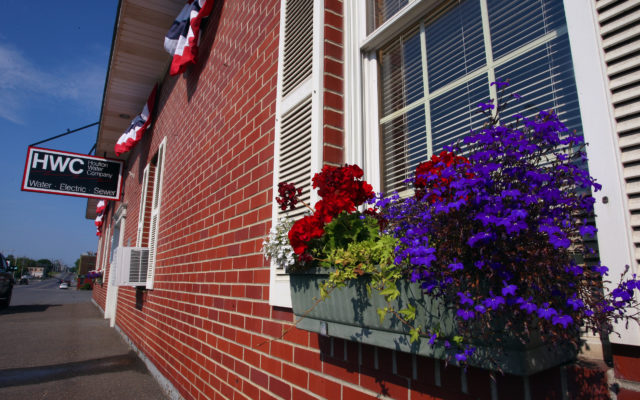 Joseph Cyr • December 8, 2020
Downed trees on the Canadian side of the border resulted in a large power outage for Houlton residents Tuesday afternoon.

HOULTON, Maine — Downed trees on the Canadian side of the border resulted in a large power outage for Houlton residents Tuesday afternoon.

Greg Sherman, general manager of Houlton Water Company, said the outage, which occurred around 1 p.m. was caused by several trees that downed wires in New Brunswick. He stated it would take about four hours to restore power to the greater Houlton area.

In addition to repairing the line, Sherman said some work was needed in the substation, located just across the U.S. border.

For the first time since 2019, there is competition for open seats on the Houlton Town Council
Pets END_OF_DOCUMENT_TOKEN_TO_BE_REPLACED

All of us at the Central Aroostook Humane Society hope that you had a wonderful and safe Thanksgiving holiday.  One change in shelter hours: just for the month of December, we will be closed Thursdays for training purposes.
What's Happening This Week END_OF_DOCUMENT_TOKEN_TO_BE_REPLACED