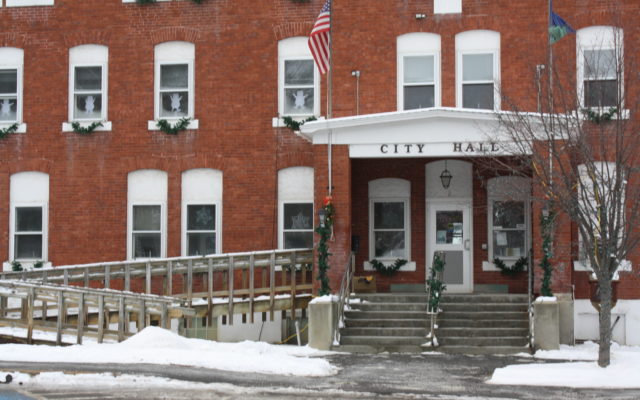 Cousins gave the council an update on renovations designs created by the Caribou-based Aviest Engineering, LLC and Lagasse Drafting Services during the regular council meeting.

The now approved plans include the following for the first-floor of City Hall: renovations to make the bathroom compliant with the Americans with Disabilities Act, voting booths for early election voting, window replacement and LED lighting. The clerk’s office, general assistance area and departments currently on that floor will be rearranged to accommodate the various renovations.

On the second and third floors, the locations of various city offices will be rearranged and renovated so that staff members are closer to colleagues in similar departments. The current configuration has to do with the building being 100 years old and not originally intended to house office spaces, Cousins said.

“The original design of the building as a hospital had rooms that were too large and not efficient as office space,” Cousins said. “Over time, as staff positions changed, staff were often placed in available office spaces that may not have been the ideal locations.” 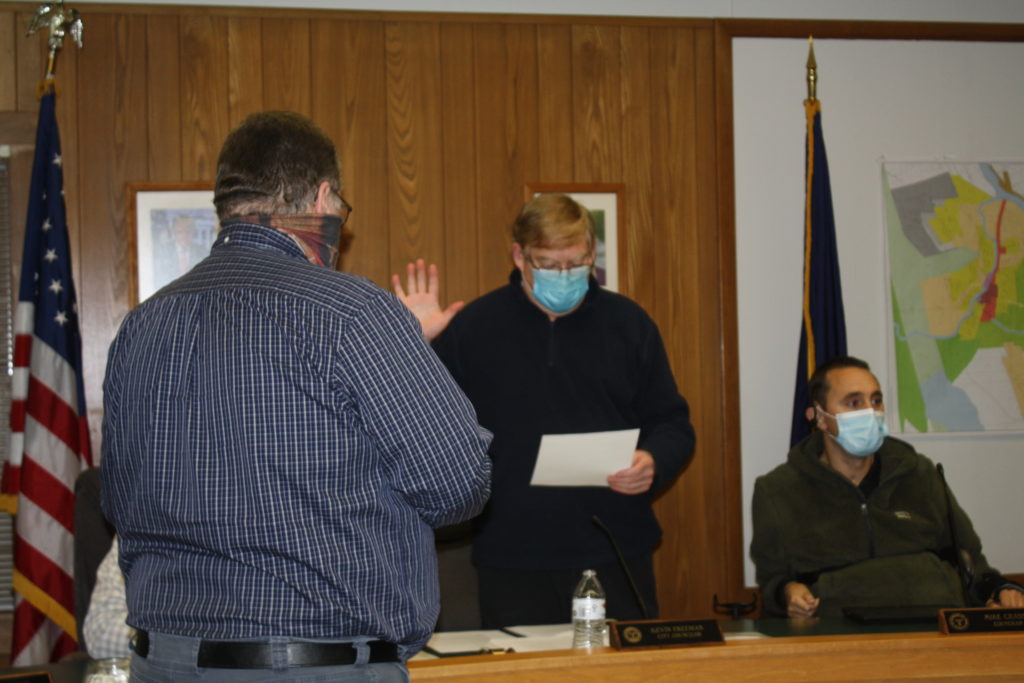 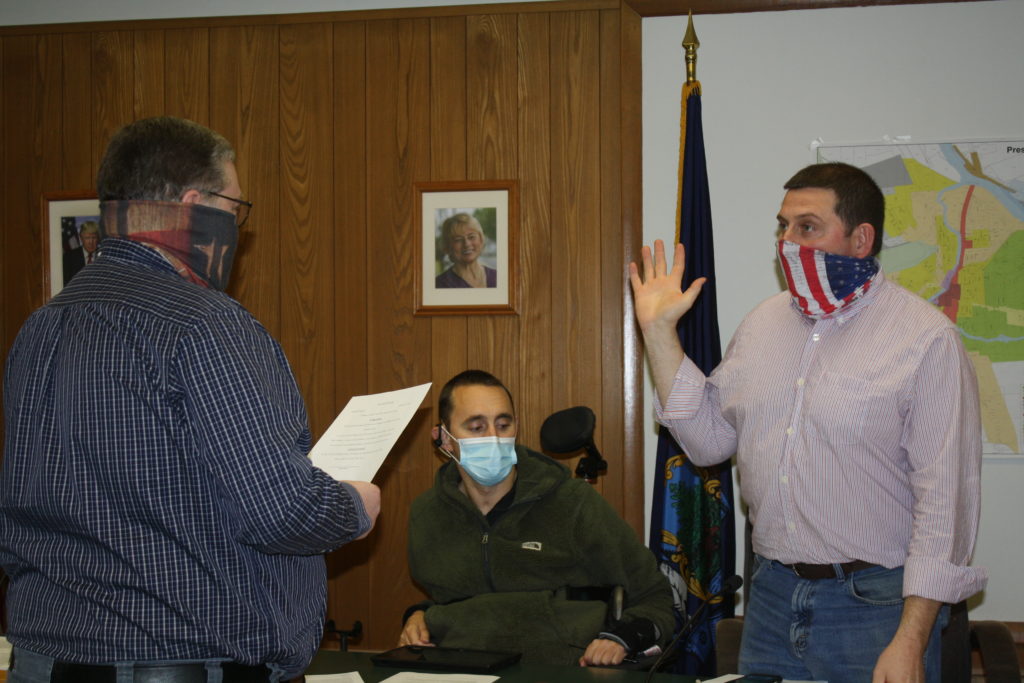 The upstairs floors will also have ADA-compliant bathrooms after the renovations. The entire building will receive new ventilation and air-conditioning systems, and the third-floor council Chambers will receive new carpeting and paint.

Cousins noted that the total cost of the project and anticipated savings in yearly expenses will be determined after the city goes out to bid on the renovations and approves building materials and a construction timeline. The city will pay for the upgrades using funds from a building renovation reserve account that is part of the city’s annual budget.

“There are no additional costs [to local taxpayers],” Cousins said, about the renovations.

The fate of City Hall has been an issue up for debate at numerous council meetings in recent years. While the building has undergone minor upgrades since the 1980s, recent projects, including repairs to the roof, floors, front steps, among others, have cost the city more than $120,000.

In 2015, the city planned to sell the then-95-year-old building to developers who said they would turn the building into apartments, but the potential buyers backed out of the deal before it was finalized. Though councilors once explored the possibility of renting another building to use as City Hall, those plans were rejected due to high rent and expenses related to building repairs.

During Wednesday’s meeting, Councilor Mike Chasse noted the lengthy discussions that have taken place in regards to City Hall and expressed relief that a renovation plan is finally underway.

“I’ve been on the council seven years and one of our primary focuses has been City Hall. We looked at probably four or five different locations [for alternate City Hall sites],” Chasse said. “We’ve got a fine City Hall here and it’s good that we’re finally putting the money into making our employees proud of this building.”

The council voted unanimously to allow Cousins and the engineers to put out bids for construction materials and calculate detailed expenses and a project timeline. Cousins said that he hopes construction will begin by early summer.

In other business, the council officially swore in two members — Kevin Freeman and Craig Green — who were re-elected during the November 2020 elections. Freeman, who was unanimously re-elected as council chairperson, has served on the council since 2016. Craig Green has been a councilor since 2012.

“It’s good for the council to have different leadership over the years,” Chasse said.

Freeman thanked Chasse for his time as deputy chairperson and thanked the councilors for re-electing him to another term as council chairperson. He gave credit to the city councilors and committee members for their contributions.

“We could not make decisions without the advice and consent of others. This is a group effort. I’m just the guy that runs the meetings,” Freeman said.

The council voted to continue reserving the first Wednesday of every month as their regular meeting date. The next city council meeting will occur at 6 p.m. Wednesday, Feb. 3, in City Hall.