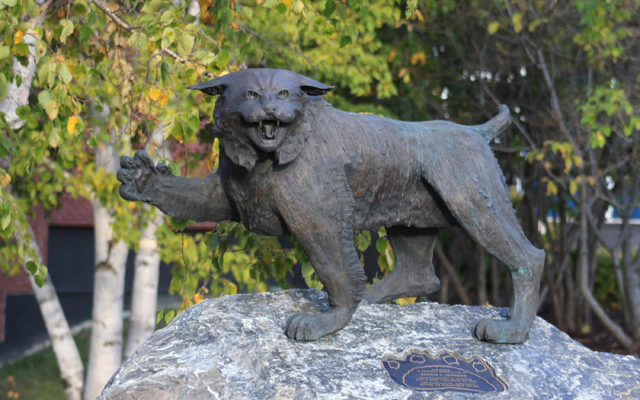 The Wildcats beat the Panthers at home six days earlier, 63-40, but were even more impressive in the second outing.

Presque Isle bolted to a 20-5 advantage after the first quarter and increased the margin to 45-20 at halftime, combining accurate shooting with a stingy defense against the defending Class C state champions.

“I really loved the energy and determination we played with,” said Presque Isle coach Jeff Hudson. “I also like the confidence with which we shoot the ball. Julianna was obviously on fire in the first half, but we got contributions from everyone on both ends of the floor.

The Panthers’ record dropped to 2-3. Sophomore Kira Fitzherbert was a bright spot with 17 points, including a 6-for-6 performance from the foul line. Senior Libby Grass added 10 points.

Hudson said he has come to grips with the fact the team won’t have a chance to compete in the Northern Maine Class B Tournament, which normally would have gotten underway Feb. 12, but has been cancelled due to COVID-19. Still, the veteran coach said he’s very pleased with the way his team has performed through the midway point of its revised schedule against Aroostook County squads.

“It’s disappointing there is no tournament because as surprising as it seems, we would be a very, very dangerous team [in Class B] with our size, length and shooting ability,” he said.