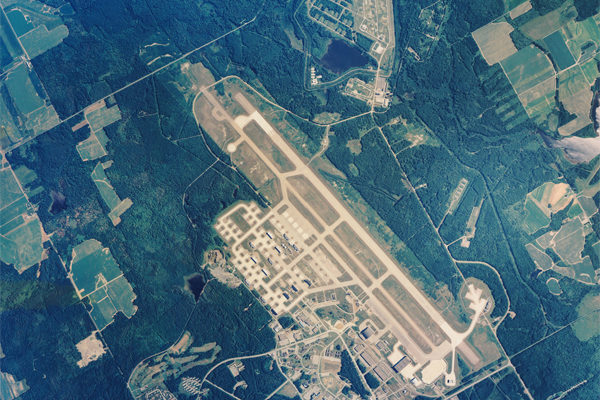 Chris Bouchard • February 21, 2021
A bill that would give the Loring Development Authority early access to funds typically given in July is about to go before the full Senate and House for additional votes in the Maine Legislature.

LIMESTONE, Maine — A bill that would give the Loring Development Authority early access to funds typically given in July is about to go before the full Senate and House for additional votes in the Maine Legislature.

If approved, it would give Loring an opportunity to deal with unexpected shortfalls caused by the COVID-19 pandemic.

The bill was unanimously approved by the Legislature’s Committee on Innovation, Development, Economic Advancement and Business. Senate President Troy Jackson, who presented the bill, said it would give the Loring Commerce Centre a chance to thrive.

The money would come out of the Loring Job Increment Financing Fund, which Loring Development Authority President Carl Flora said has been established for more than two decades. The fund takes half of the state income tax from jobs created at Loring, and places it into a fund that is given back to the LDA in July.

This bill would allow the LDA to receive that money earlier at an estimated amount.

“This is money that we were going to receive anyway,” he said. “It’s just a matter of the timing.”

Flora said that while the exact amount has not yet been calculated, the total would likely be around $500,000.

LDA, like many others across the state, country and world, were hit hard by the COVID-19 pandemic. Flora said a number of projects were shaping up about a year ago, but everything had to be placed on the hold once the pandemic hit.

He said he can’t go into too much detail about the projects, but that one involved a distillery and another involved growing and processing hemp to extract CBD oil.

He said the bill would give LDA officials the cash and resources they need in hopes that some of the projects they’re working on could come to fruition and their overall situation could be improved.

In addition to bringing in new projects and businesses, the former Loring Air Force Base also requires regular maintenance, which is no small feat considering the LDA manges 3,700 acres of land that includes a 1,600-acre aviation complex, 300 residents, and 28 businesses that employ roughly 800 workers.

And this maintenance is among the LDA’s most critical needs, Flora said, adding that this includes providing water and wastewater treatment services through the Limestone Water and Sewer District, plowing the roads so people can get to work, and maintaining the existing infrastructure on the former base.