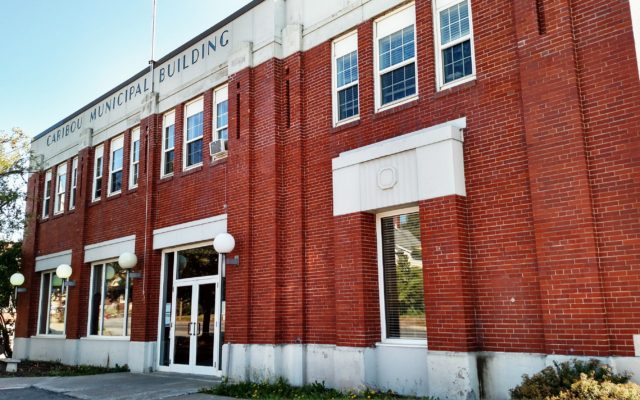 Chris Bouchard • February 26, 2021
The city of Caribou established a charter committee on Feb. 22, which will go through the text of the charter and clarify certain aspects of the document.

CARIBOU, Maine — The city of Caribou established a charter committee on Feb. 22, which will go through the text of the charter and clarify certain aspects of the document.

Changes made to the city charter would then go back to the council, and finally to a referendum for public approval.

Discussion about forming the committee occurred after former Mayor Mark Goughan resigned last year, and subsequently returned this year for a new term, over the charter’s policy on missed committee meetings. There has been subsequent discussion about which meetings fall under this policy, as councilors sit on some committees where they do not have voting power.

In January, the council voted that a councilor would be at risk of forfeiture if they failed to attend 80 percent of committee or workshop meetings where they have voting power, or if they missed three consecutive council meetings.

The charter is also the subject of a lawsuit against the city, in which some residents claim the city violated their rules by allowing Councilor Doug Morrell to serve when his taxes were paid after Dec. 31 of the previous year. The city has since moved to dismiss this lawsuit, claiming that the plaintiff’s interpretation of the document is legally defective, and only the council can collectively determine if a forfeiture occurred.

The committee will work to ensure that the text is more clear, and that there is little gray area or room for interpretation of the rules.

Mayor Jody Smith said the committee will consist of councilors Lou Willey, Joan Theriault and Thomas Ayer, and that they will consult with the city’s legal counsel if needed.

City Manager Dennis Marker asked Smith if he had a preferred timeline in mind for the charter revisions.

“Our next election would be in June, but I don’t think we’d have enough time to get anything on there. It would have to be November,” the mayor said.

The city would need 100 days in advance to place an item, such as a charter revision, on the ballot.

Councilor Doug Morrell encouraged the committee to take their time with the revisions to ensure everything is done properly.

“Do it right and do it once,” he said. “Be thorough and don’t let a timeline steer it. We’re in there, we’re rooting around. Let’s do it once, do it right, and get out of it. That’s my thought anyway.”