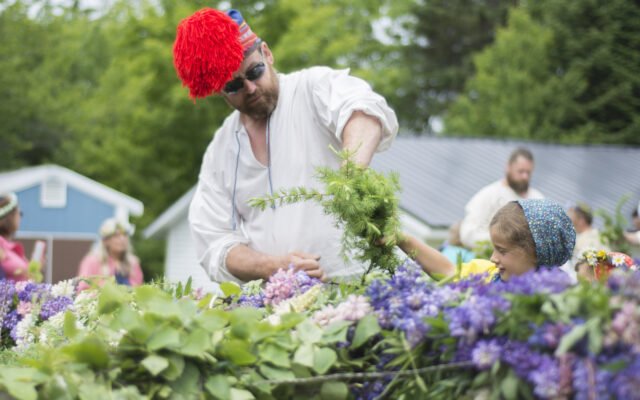 “With the [COVID-19] variants about and immunizations still ongoing, we are proceeding with caution,” said New Sweden Midsommar Co-Chairperson Brenda Jepson, adding that the town has a large elderly population and that it is best to be cautious when considering their health.

She said her husband Alan and his brother Wayne are already planning to gather birch and tamarac for the pole, and local resident Sven Bondeson will lead the decorating.

“It is interesting how the Tokyo Olympics are being planned, still going ahead, but apparently only open to local folks,” she said. “We hate not to be inclusive, so I am not sure that we can say we can have a Midsommar for locals only. In any case, the Midsommar Committee members all were consulted and we decided a couple months ago, out of an abundance of caution, not to hold Midsommar this year.” 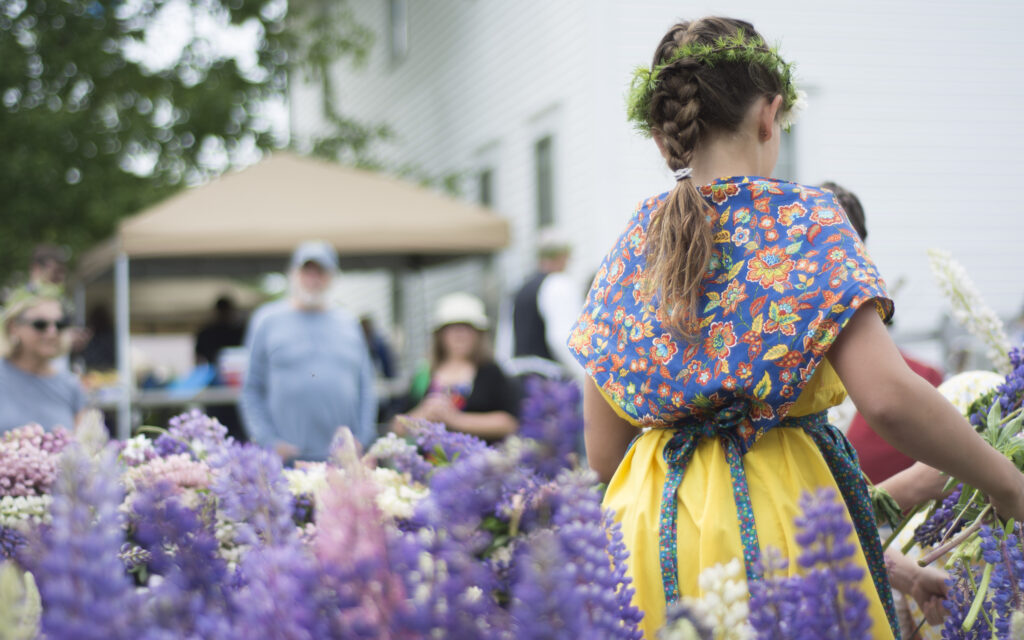 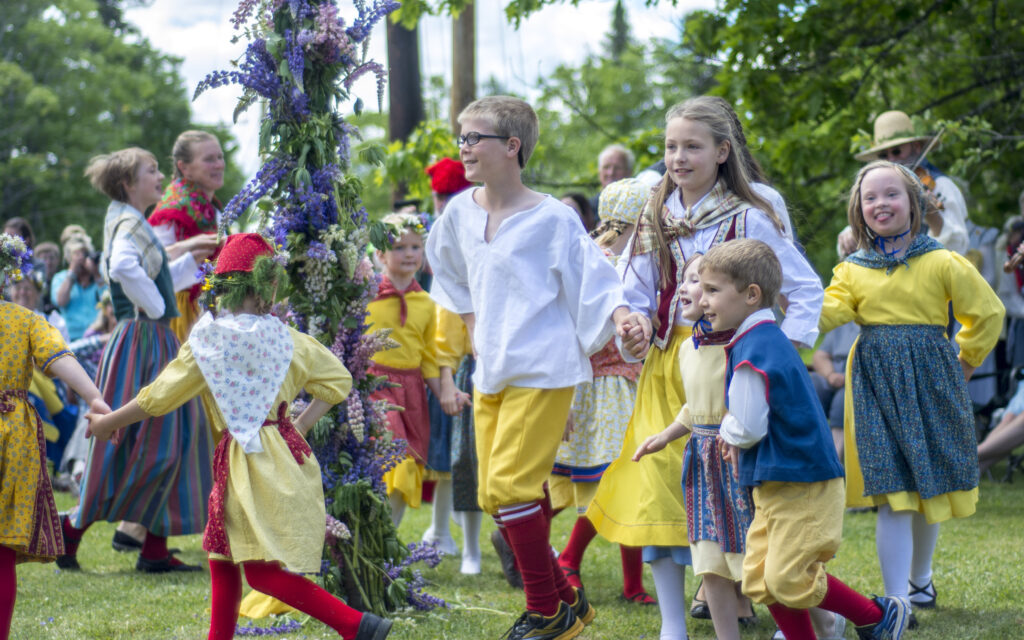 Jepson said they will host a virtual experience dubbed the “Countdown to Midsommar” with remembrances and activity ideas on the New Sweden Historical Society Facebook page.

“We will feature information on how to do a DIY Midsommar at home — from special Swedish recipes to how to make your own Midsommar Pole, but there will be new activities too and we welcome folks from around the country and world to share their photos with us as they try out these suggestions and offer their own,” she said.

Additionally, Jepson will create a film with footage from the past decade of Midsommar festivals which will be available online.

“My husband and I film at every festival and it will be fun to edit together some of the best moments of Midsommar past — from visiting performers from Sweden to special local performances.”

She said she hopes that those watching online will consider donating to the New Sweden Historical Society for watching the film, as the loss of the festival for two years in a row has not only had an emotional toll on members of the group, but has been hard on the historical society’s coffers as well.

And while Hundrafemtio, which would have celebrated the town’s 150th anniversary in 2020, is also canceled this year, Jepson said the town will still have special fireworks on Founder’s Day on July 23.

“To say that these cancellations are a disappointment is an understatement, but the importance of keeping our community safe remains paramount,” Jepson said. “And even though it has created much sadness for us, nothing can stop the joy we feel when Midsommar comes.”