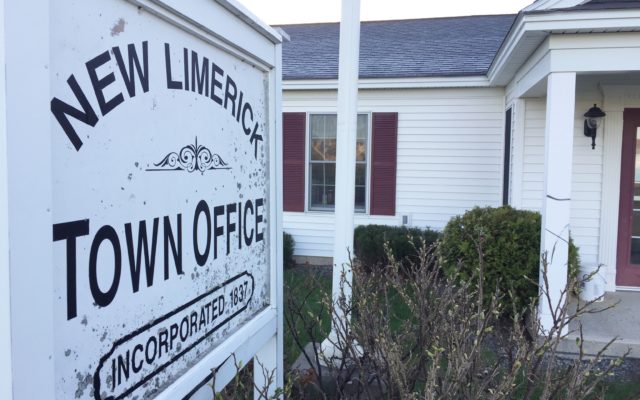 Joseph Cyr • April 5, 2021
Turnout was sparse for annual town meetings in both Monticello and New Limerick on  March 29.

MONTICELLO, Maine — Turnout was sparse for annual town meetings in both Monticello and New Limerick on  March 29.

Voters in Monticello approved a municipal budget of $817,320, which is an increase of $55,539 over the previous spending plan. The bulk of the increase is due to the major hike in ambulance fees to contract services with Houlton,  according to Town Manager Ginger Pryor.

Additionally, the town set aside some extra money in its road budget for the 2021 season, which accounted for the remainder of the increased budget, Pryor said.

Mark Sperrey and Joshua Harvey were both reelected to the town’s Board of Selectmen. The two candidates were running unopposed for the three-year terms on the board. Jennifer Johnston was reelected to the RSU 29 school board.

In New Limerick, voters approved a municipal spending plan of $412,400 for 2021. That figure is an increase of $34,865 from the previous year. Much like Monticello, a stark increase in ambulance fees is the driving force behind the budget hike.

Voters made one change to the warrant articles. A request for $1,000 from the Southern Aroostook Development Corp. was shot down by those in attendance. Instead, voters decided to use those funds to increase the donation to the SAD 70 Dollars for Scholars program. For 2021, the town will donate $1,500 to the program, instead of the $500 amount raised last year.

Mark Stiles was reelected to the town’s Board of Selectmen.