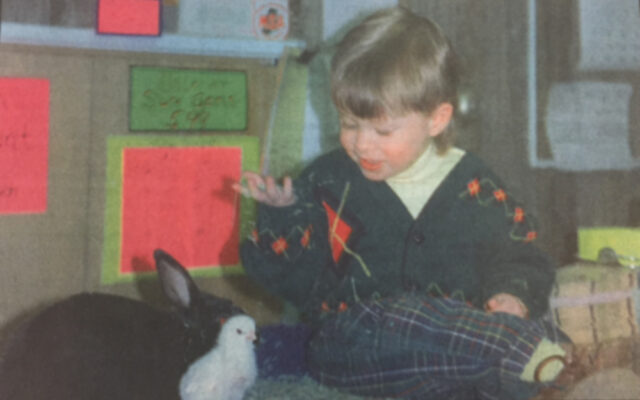 New owners — The farm on the Lake Road owned by Plummer Green has been purchased by O.B. Porter.

New employment venture — Carl O’Donnell has resigned from the Feely Drug Store to accept a position with the Metropolitan Insurance Company.

Houlton High School circus — The Annual Houlton School Circus, which was suspended during the four-year World War II period, will appear again Friday, April 26. It will have all the former attractions, in addition to many new features.

Ready-Mix sold to Bartley Builders — Eugene Bartley of Caribou, who was associated with Donald Guy for 12 years before going into business for himself in 1965, this week became the new owner of Houlton Ready-Mix.

Derby facer — Tony Dumais, 11, of Presque Isle has been selected as this years’ driver in the Northern Maine Soap Box Derby in Houlton for Unicel. Tony entered the drawing which was held at Unicel locations in Presque Isle and Houlton. Tony will be driving the Unicel car, assembled and decorated by Tony and the Unicel crew in the derby race June 14-15.

School greenhouse opens to the world — The new greenhouse at Houlton Elementary School was formally presented to the public during a special ceremony held Sunday. Crowds packed the school’s cafeteria in celebration of the volunteer project. It was only one year ago that Dad’s Club, a volunteer group of fathers whose children attended the school, undertook the project.