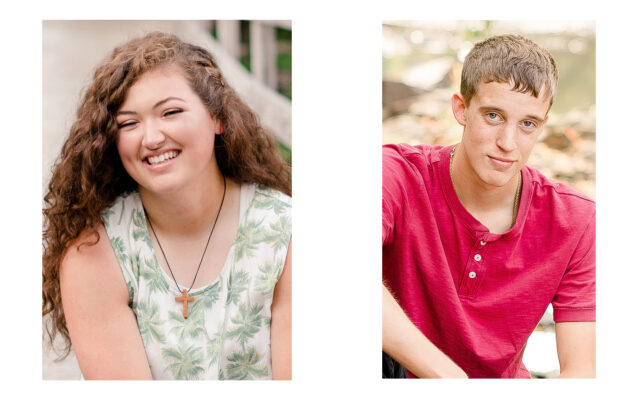 Contributed • May 8, 2021
Matthew Smith, head of school for Greater Houlton Christian Academy, has announced the honor parts for the graduating Class of 2021.

HOULTON, Maine — Matthew Smith, head of school for Greater Houlton Christian Academy, has announced the honor parts for the graduating Class of 2021.

Jessica Quint has been selected as valedictorian, while Joel Carmichael is the salutatorian and Jeremy Stone was named first honor essayist.

Quint, the daughter of Barrett and Cherie Quint of Hodgdon, was inducted into the National Honor Society her sophomore year. She has earned many academic awards as well as gold and silver Presidential Education Awards. Quint has also received recognition by ACSI Distinguished Christian High School Students in academics.

Quint has served on student council and also participated in volleyball. She is also active within her community in various volunteer roles. In addition to her volunteer work at Hodgdon United Baptist Church, she volunteers with Adopt-a-Block of Hodgdon. She enjoys time spent at Living Waters and working as barn staff during the summer.

“Jessica has a kind heart and a sweet countenance,” Smith said.

Quint is currently employed at Brookside Inn. She will be attending New Brunswick Bible Institute, where she will pursue a Bachelor’s of Theology Degree.

Carmichael, the son of Kyle and Karen Carmichael of Houlton, is a three-year member of the National Honor Society. He has received numerous awards, including Presidential Awards and was chosen for the ACSI Distinguished Christian High School Student award for Christian Service, Academics and Leadership.

Athletically, Carmichael has participated in five years of basketball and volleyball, two years of cross country and soccer and one year of baseball and outdoor track. He received the honor of 2021 Aroostook League Scholar Athlete.

Carmichael is a member of Military Street Baptist Church, where he serves on the Tech Team. He has also volunteered for Just 4 Boys Camp for three years. He was also a member of the Border Patrol Explorers.

“Joel has a servant’s heart and is always willing to lend a hand where needed,” Smith said.  n his spare time Carmichael enjoys playing Ultimate Frisbee and riding his motorcycle.

He is currently employed at McDonalds of Houlton. He will be attending Thomas College, where he will pursue a degree in Cyber Security. 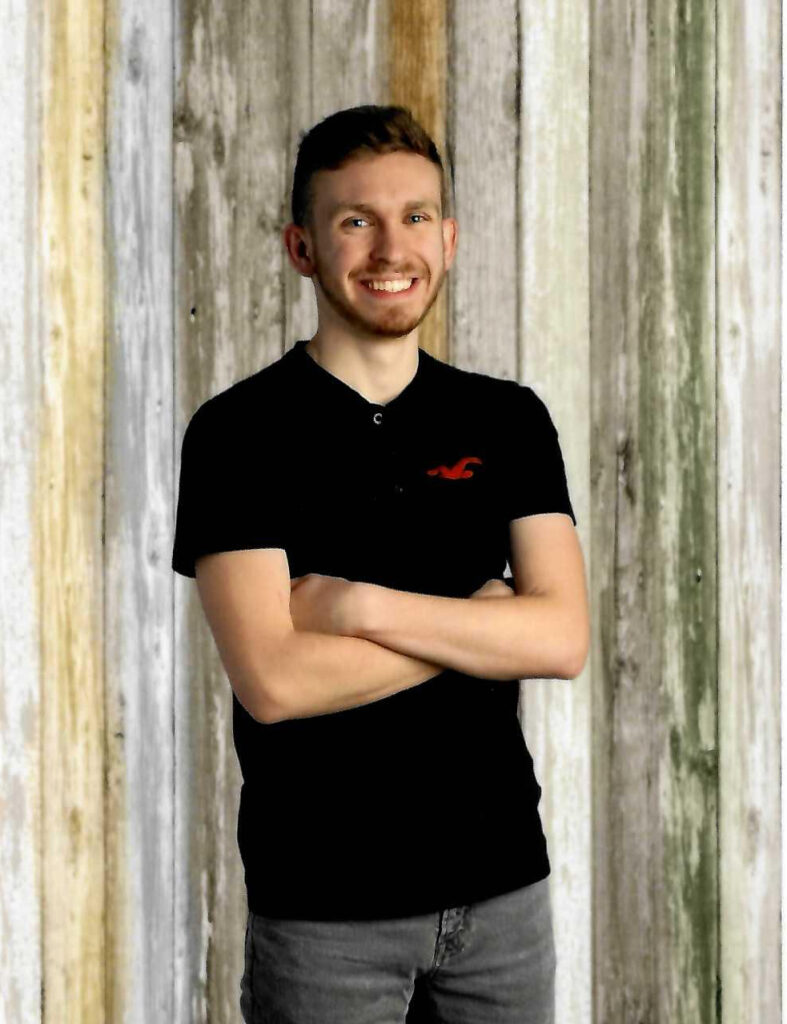 Stone has excelled in athletics, participating in five years of volleyball, four years of cross country, basketball, outdoor track and one year of baseball. He received All Aroostook accolades in cross country.

Stone is actively involved at Dyer Brook Community Church. He has been a member of the school worship team and volunteered as a basketball coach at Living Waters.

“Jeremy is always more than happy to serve others, always giving his best to the task at hand,” Smith said.

Stone is employed at Andy’s IGA. In the fall, he will attend Husson University, majoring in accounting.

Members of the Houlton Band of Maliseets will head to the ballot box in order to determine who will be elected as their new tribal chief.
Pets END_OF_DOCUMENT_TOKEN_TO_BE_REPLACED