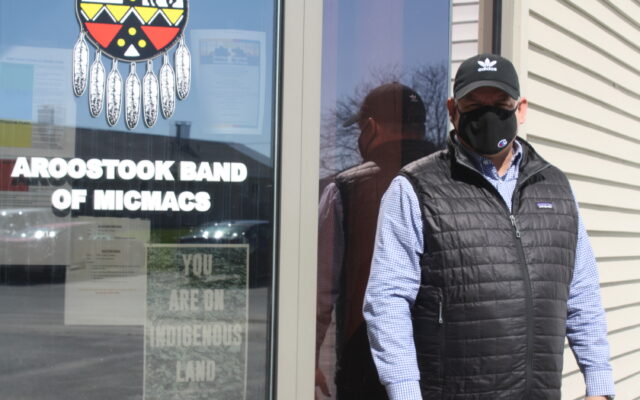 Melissa Lizotte • May 12, 2021
The Aroostook Band of Micmacs have reelected current chief Edward Peter-Paul to another four-year term as tribal chief.

Results from the May 11 election confirmed that out of a total 155 ballots cast, Peter-Paul received 74 votes, placing him well past his four opponents. Runner-up Teresitia Hamel received 26 votes while Jennifer Kiandoli, Fred Getchell and Renee Leach received 22, 17 and 16 votes, respectively.

Current councilors Christina Donnolly and Roldena Sanipass were reelected with 69 votes each, the highest for the 10 candidates. Shannon Hill received 61 votes to replace Councilor Brandon Getchell, who received 59 votes.

Plaintiffs in a civil lawsuit alleging the city of Caribou violated its charter are opposing the city’s motion to dismiss along with the city’s claims that the lawsuit is legally defective.
Pets END_OF_DOCUMENT_TOKEN_TO_BE_REPLACED