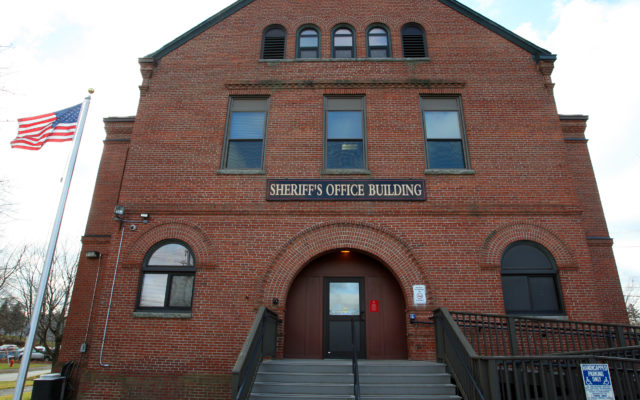 Second arrest made in connection with Railroad Museum theft

Melissa Lizotte • June 27, 2021
A second person has been arrested in connection with the theft of items from the Oakfield Railroad Museum, according to the Aroostook County Sheriff's Office.

OAKFIELD, Maine — A second person has been arrested in connection with the theft of items from the Oakfield Railroad Museum, according to the Aroostook County Sheriff’s Office.

On Saturday, deputies arrested Mackenzie London, 28, of Oakfield just days after arresting Jonathan London, 53, also of Oakfield. Both have been charged with burglary and theft by unauthorized taking or transfer.

Deputies first arrested Jonathan London after interviewing him in connection with the theft and discovering numerous stolen artifacts and other museum items in plain sight on his property. According to the Sheriff’s Office, many items are still missing.

Forbidden foods for our four-legged friends are many and can be very dangerous if ingested. Sometimes, we give our pets leftovers or what we consider treats. According to many sources, some human foods can make an animal very sick, and in certain cases can even be lethal.
What's Happening This Week END_OF_DOCUMENT_TOKEN_TO_BE_REPLACED