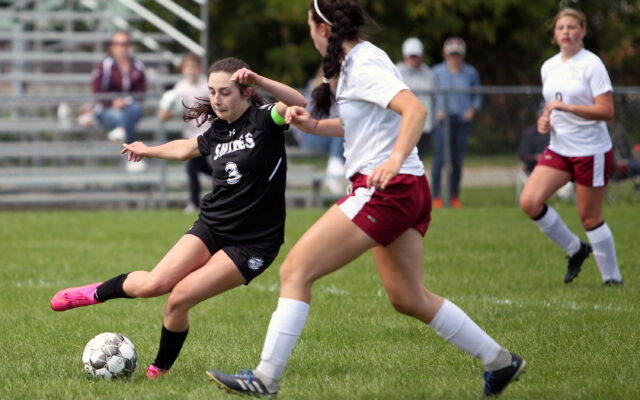 Brian Barton was pressed into double-duty, coaching both the varsity boys and girls teams, as the Shires girls soccer coach Marinna Cameron was unable to attend Saturday’s game. According to Houlton Principal Tim Tweedie, Cameron was deemed a close contact with a person who tested positive for COVID-19 and was isolating from her job at the school and coaching duties.

The Houlton girls rose to the occasion, scoring early and often en route to the shutout victory. The Shires struck just over one minute into the game as Gabby Gentle booted in a goal off a pass from Maddie Marino.

Johnson struck again in the second half, scoring on a pass from Marino with 19:12 remaining for the final tally of the game. 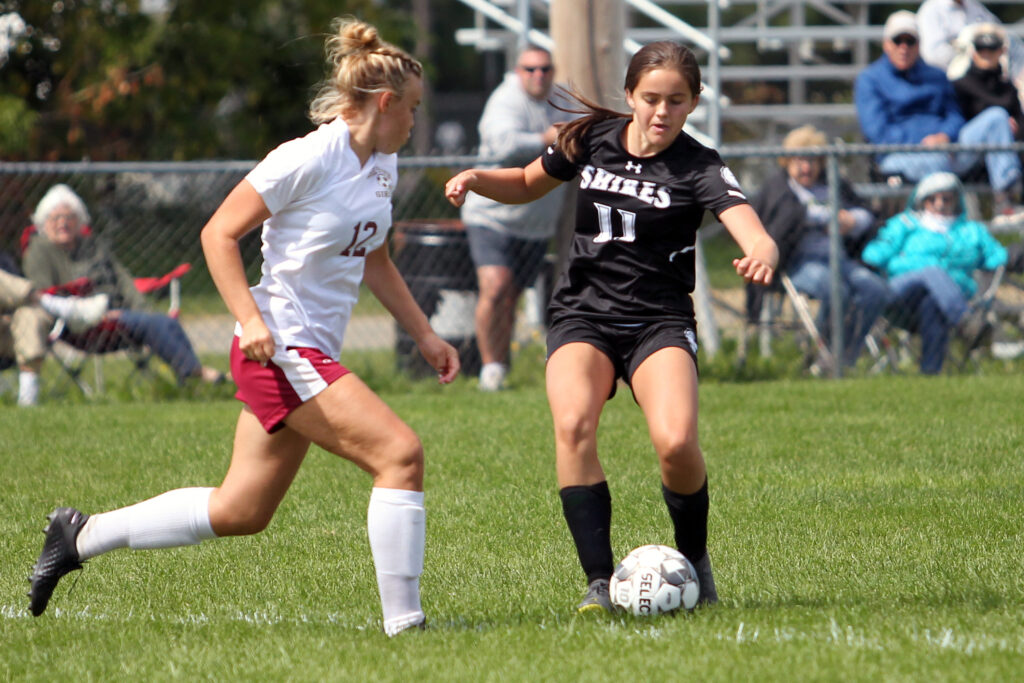 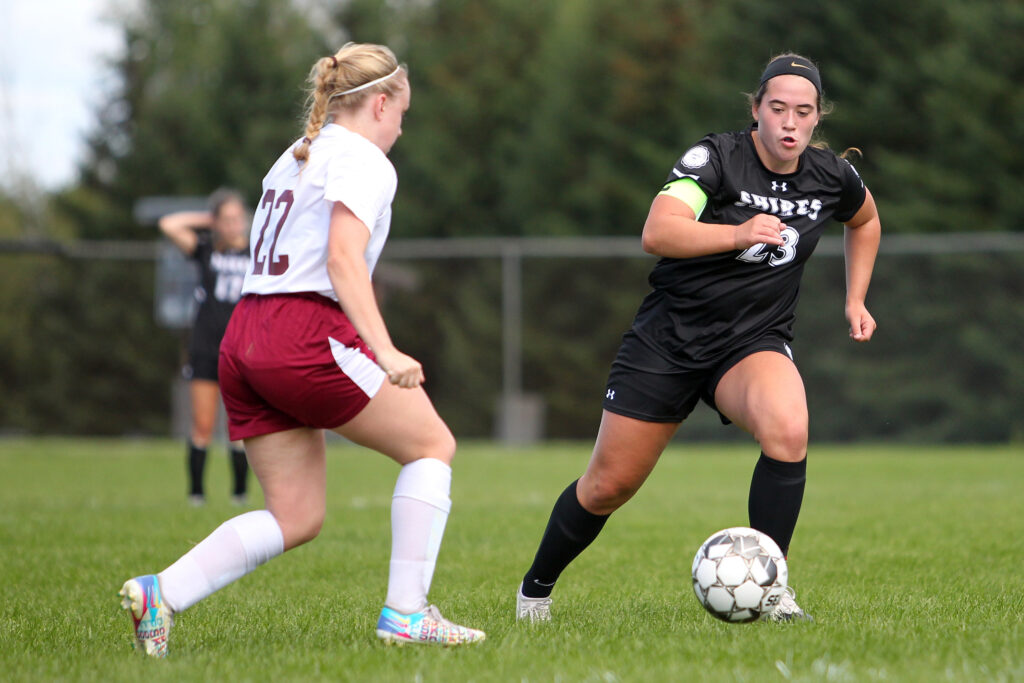 In the boys contest, Houlton again was the first to break through as Shire Isiah Gentle scored just a few minutes into the game.

That lead was short lived however, as GSA rallied to take a 6-3 victory over Houlton.

Anden Weaver scored two goals to lead the Eagles, while David Gadsby had a goal and three assists; Monte Weaver had a goal and an assist; Fred Coit and Cyrus Blake each had one goal and Cameron Walden and Oliver Lardner each had an assist. 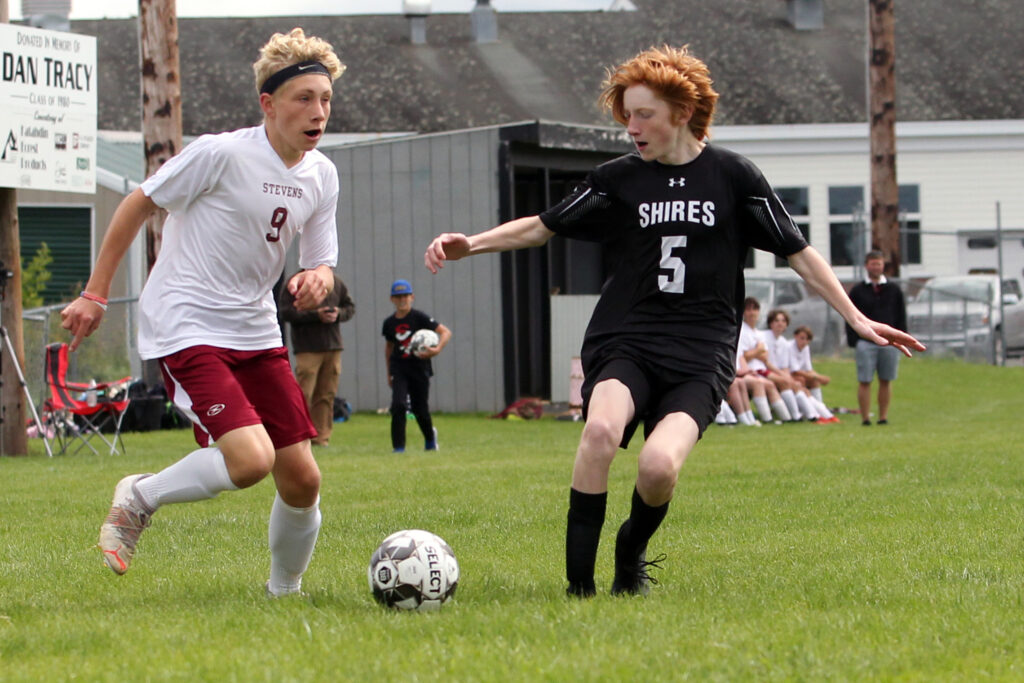 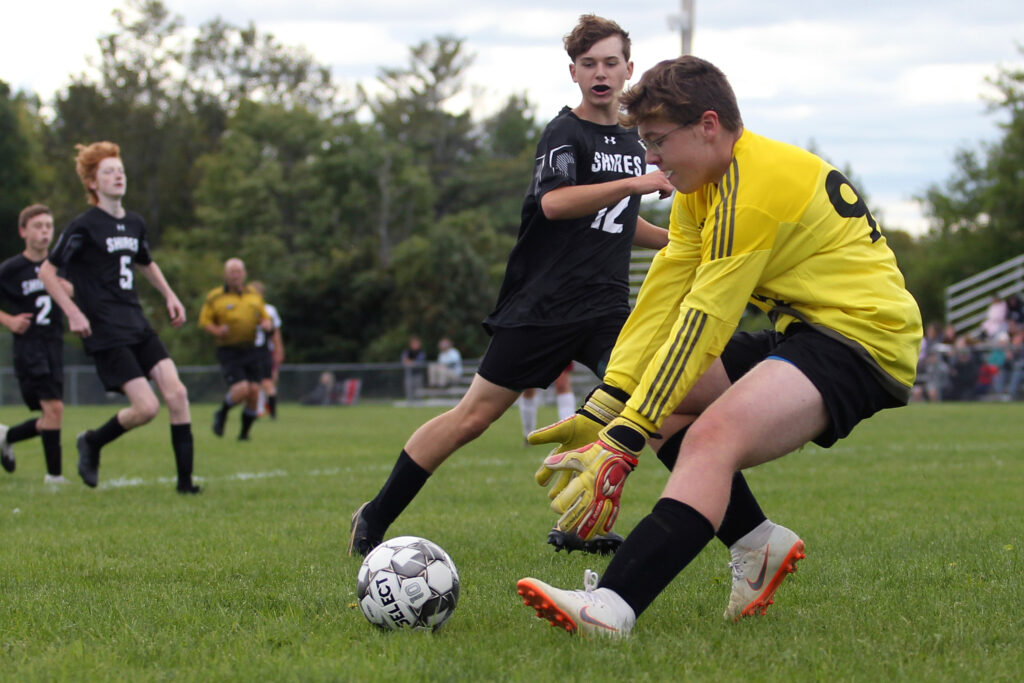 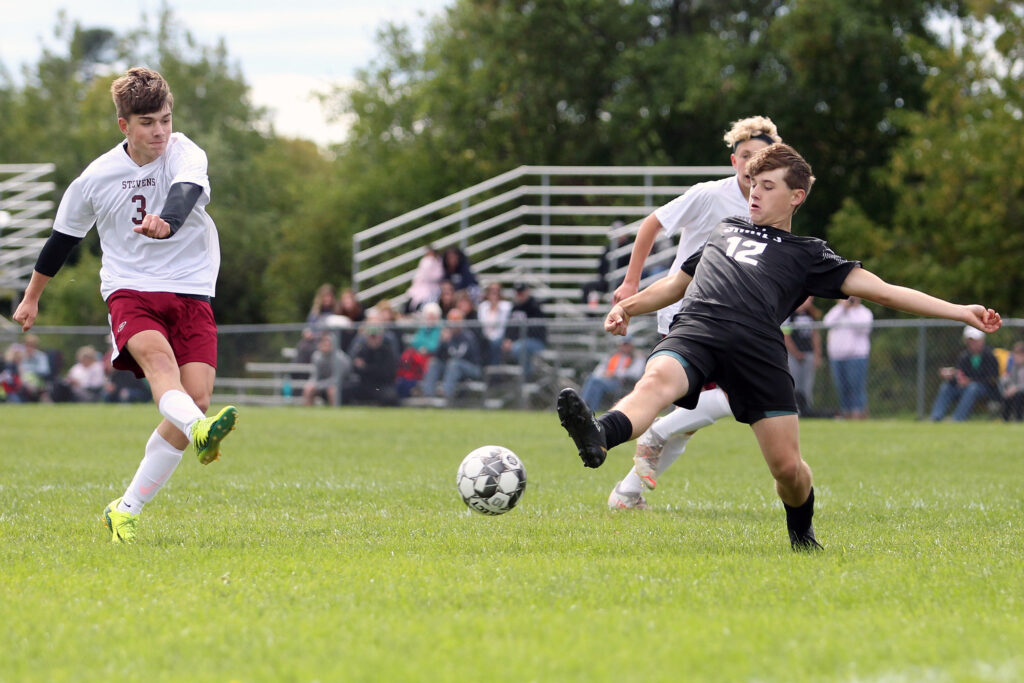 Members of the Houlton Band of Maliseets will head to the ballot box in order to determine who will be elected as their new tribal chief.
Pets END_OF_DOCUMENT_TOKEN_TO_BE_REPLACED