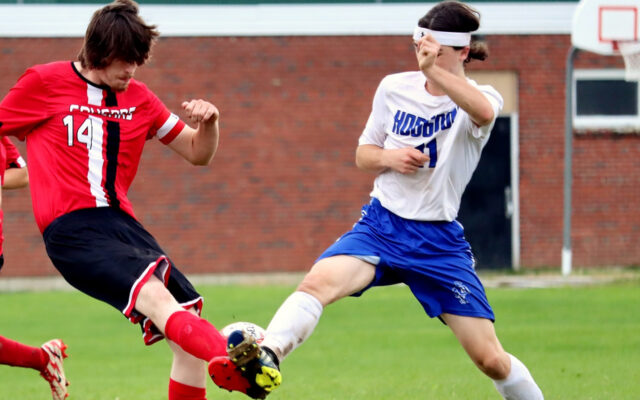 Joseph Cyr • September 14, 2021
Soccer squads have remained busy in recent games, but reschedules have been the biggest news.

Soccer squads have remained busy in recent games, but reschedules have been the biggest news. Many teams have had to shuffle their game schedule due to players being deemed close contacts or exposed to COVID-19, while some schools have shifted to a remote learning model.

The following is a recap of games reported to the newspaper.

SACS’ goal came from Trafton Russell, with the assist from Devon Tarr.

Washington Academy 7, Houlton 1 — At Houlton Saturday, Sept. 11, Omari Levon, Baily Wood and Kenori Simons each had two goals, while Colton Whitney added one as Washington Academy (1-1) rolled to the win over the Shires.

Isaiah Gentle had the lone goal for Houlton (0-3).

Houlton goalie Konnor Lynds had seven saves on 16 shots, while Emmitt Gardner, Ethan Cates, and Isiah O’brien combined for one save on two shots.

Hodgdon 4, Katahdin 3 — At Stacyville Saturday, Sept. 11, Katahdin struck first with a goal from Kaden Diano before Hodgdon came back with three straight goals — one from Drew Duttweiler and two from Anton Mowrey.

In the second half, Katahdin evened the game at 3-3 as Jeffrey Martin and Kyle McNally both scored goals.

Hodgdon’s Drew Duttweiler broke the tie with what turned out to be the game-winning goal.

Tallying assists for Hodgdon were Oisin Gardiner, Anton Mowrey, and Drew Duttweiler (2) while Katahdin had one from Grady Ritchie. 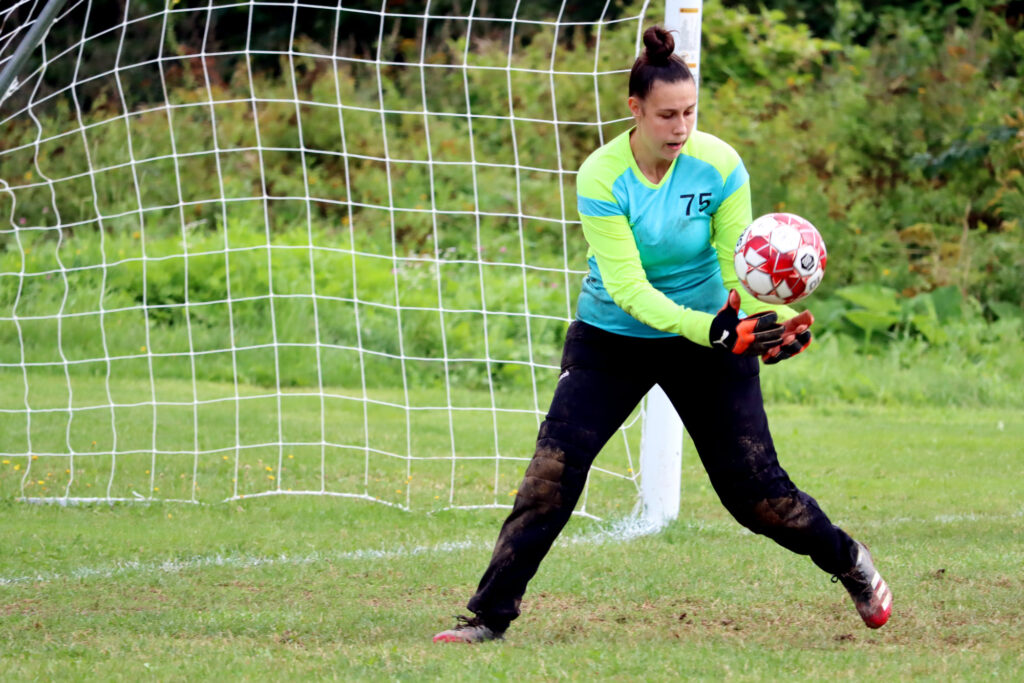 Nikita Keim had 14 Saves on 30 shots for Katahdin and Madison Smith had eight saves on 11 shots for Hodgdon.

Members of the Houlton Band of Maliseets will head to the ballot box in order to determine who will be elected as their new tribal chief.
Pets END_OF_DOCUMENT_TOKEN_TO_BE_REPLACED