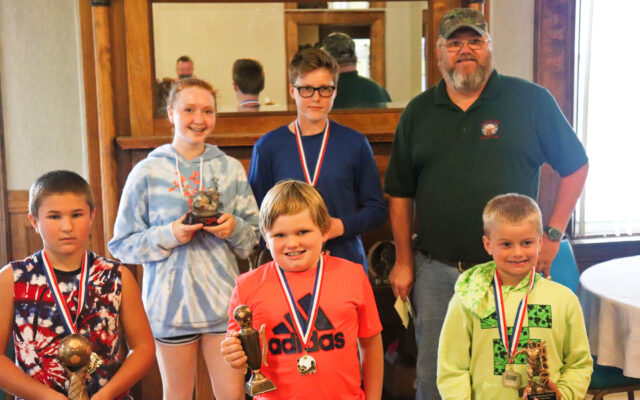 Alexander MacDougall • September 27, 2021
It was a smaller than usual crowd of kids that showed up for this year’s Elks Soccer Shoot in Houlton on Saturday, but it was enough to carry on the usual festivities.

HOULTON, Maine — It was a smaller than usual crowd of kids that showed up for this year’s Elks Soccer Shoot in Houlton on Saturday, but it was enough to carry on the usual festivities.

Five children took home trophies and an opportunity to compete in Bangor this coming weekend as part of a district-wide competition held by the state Elks Lodges. The competition has children kick into an empty soccer net from a variety of distances, with marked locations along the net being worth more points if the ball is hit in that area.

The smaller-than-usual turnout, which usually sees between 15 and 30 kids, was due to a combination of factors, such as some parents choosing to hold out due to COVID-19 concerns and earlier rain which had threatened to last into the event. Fortunately, the weather cleared by the time of the shootout.

“I’d say we lucked out, for what we had,” said Phil Cloney, the exalted ruler of the Houlton lodge. 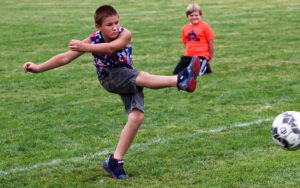 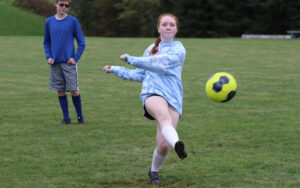 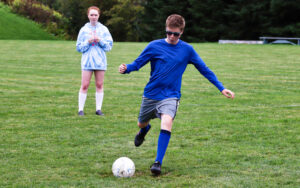 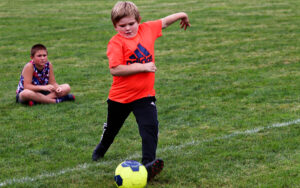 Following the event, parents and kids returned to the Elks Lodge on Main Street, where they were treated to a luncheon of hamburgers and hot dogs, and trophies were given to the winners of the event. The winners will head to Bangor next weekend, where they will have an opportunity to advance to regional and state competitions as well.

The winners for the Houlton event were:

Members of the Houlton Band of Maliseets will head to the ballot box in order to determine who will be elected as their new tribal chief.
Pets END_OF_DOCUMENT_TOKEN_TO_BE_REPLACED