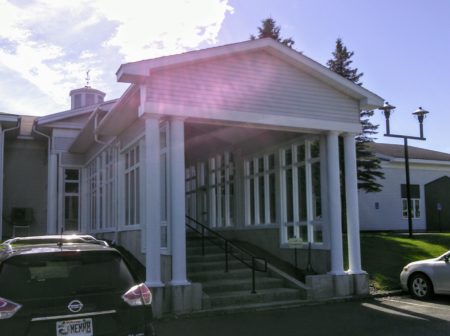 Contributed • October 1, 2021
The following cases were heard under the Aroostook Criminal Docket at the Fort Kent Courthouse in June.

FORT KENT, Maine — The following cases were heard under the Aroostook Criminal Docket at the Fort Kent Courthouse in June.

Gilman A. Martin, 82, theft by unauthorized taking or transfer, dismissed.

For the first time since 2019, there is competition for open seats on the Houlton Town Council
Pets END_OF_DOCUMENT_TOKEN_TO_BE_REPLACED

We hope everyone enjoyed a wonderful holiday season and is looking forward to the new year.  December was a busy month at the Central Aroostook Humane Society with so many people and businesses bringing in much-needed supplies and monetary donations, which help us to take care of the special temporary pets in our care.
What's Happening This Week END_OF_DOCUMENT_TOKEN_TO_BE_REPLACED