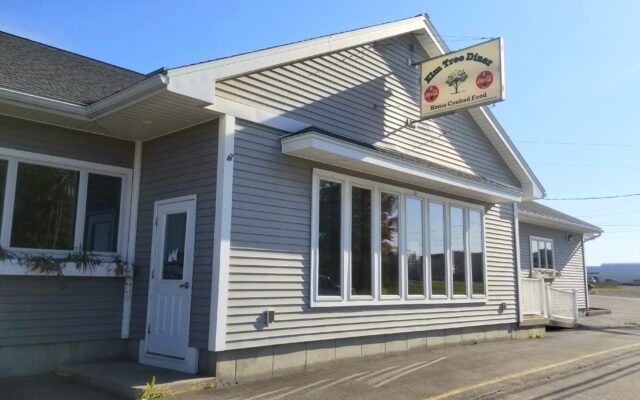 Iconic Houlton restaurant has no plans to reopen

Joseph Cyr • October 8, 2021
After seven decades of serving food in southern Aroostook County, it is the end of an era for a popular local restaurant in the Houlton community.

HOULTON, Maine — After seven decades of serving food in southern Aroostook County, it is the end of an era for a popular local restaurant in the Houlton community.

The Elm Tree Diner has officially closed its doors and will not be re-opening, according to manager Rene Holmes McGillicuddy.

“I’m done,” McGillicuddy said Thursday afternoon via a telephone interview. “I honestly don’t know what is going to happen to the restaurant. But I am done.”

The eatery has been closed since Aug. 18 after its second round of COVID-19 exposures, but no official word was given at that time that it would not reopen.

McGillicuddy said there were a number of factors in her decision to close, including an inability to hire enough workers; an inability to get enough food product delivered in a timely manner; and rising food prices that made it impossible to keep costs down.

“It was a very tough decision [to close], but it was the right one for me,” she said. “I feel sorry we are not here for those people in town that loved to come here and for those employees we had that did show up for work.”

The last COVID-19 closure proved to be the nail in the coffin, she said.

“It is just so expensive and difficult to start things back up,” McGillicuddy said. “We can’t just open the doors and start fresh. It’s a lot of work and there comes a point when enough is enough.”

Located at 146 Bangor Road, the Elm Tree Diner has served residents on both sides of the border for generations. The eatery first opened for business in 1945, offering a delicious sampling of fried foods and homemade staples like turkey dinner, meatloaf and a large variety of breakfast options.

At one time, its location was considered prime real estate as the road, also known as U.S. Route 2A, was the primary travel route for motorists going to and from Bangor.

In 2009, the Elm Tree was destroyed by fire, prompting then-owner Gary L. Dwyer to open a new location — “Elm Tree North” — on the North Road. Nearly one year to the date, the Bangor Road location reopened, with a brand new building featuring a bigger dining area capable of seating more than 100 people.

“I will certainly miss the people … the regulars,” McGillicuddy said. “Maybe somebody else will eventually buy it and be able to keep it open.” 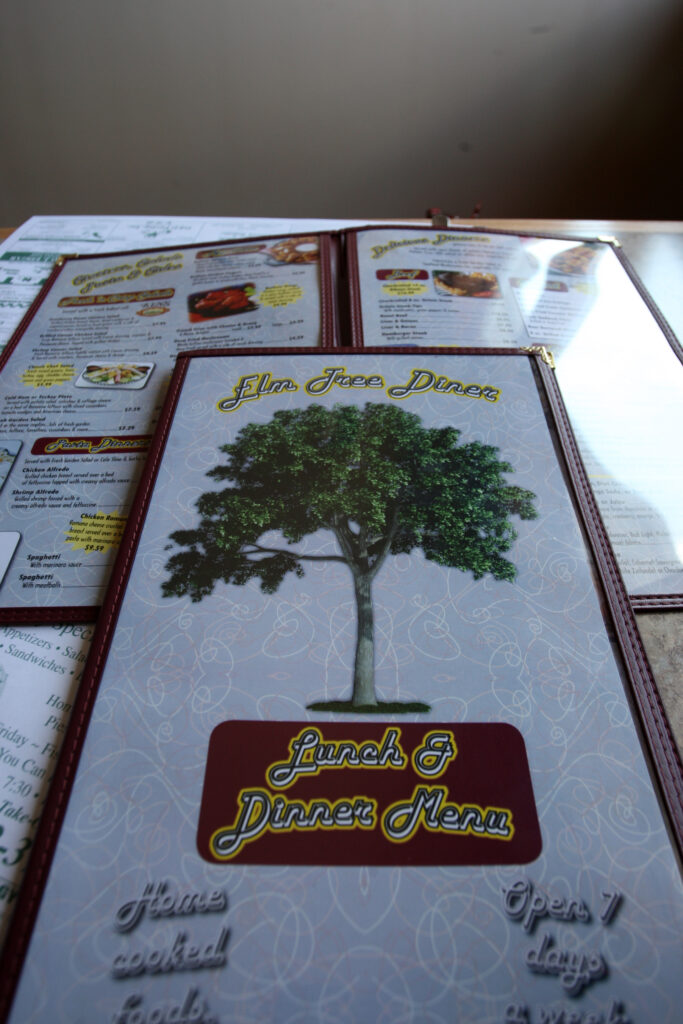 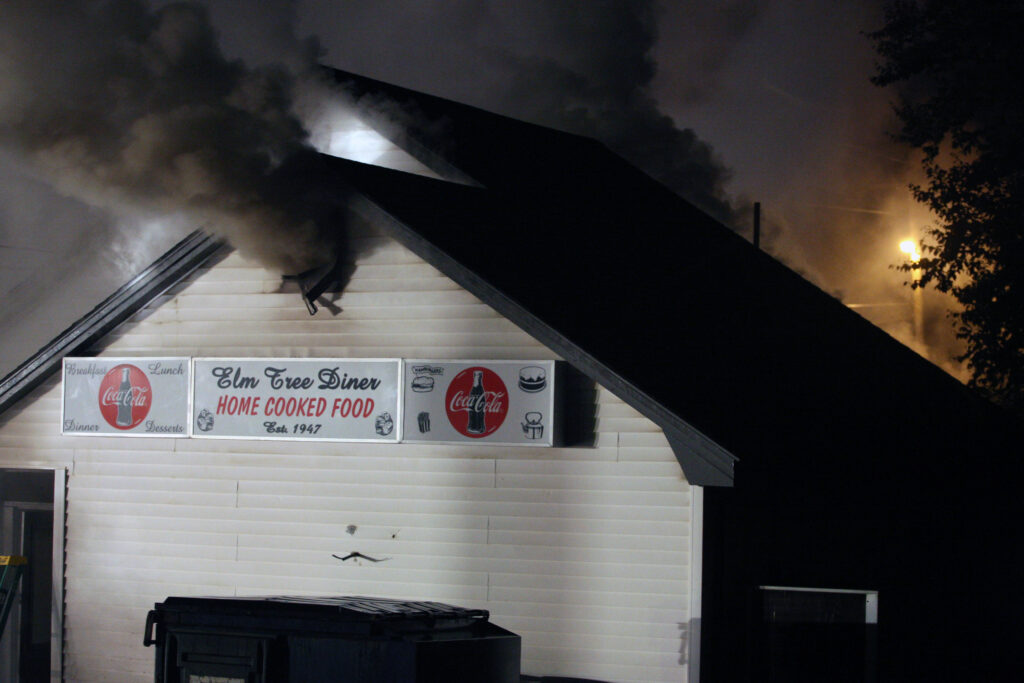 HOULTON, Maine — October 7, 2021 — This photo from September 2009 shows the fire that destroyed the Elm Tree Diner in Houlton. The restaurant was rebuilt and reopened in September 2010. (File photo: Joseph Cyr|Houlton Pioneer Times)

Members of the Houlton Band of Maliseets will head to the ballot box in order to determine who will be elected as their new tribal chief.
Pets END_OF_DOCUMENT_TOKEN_TO_BE_REPLACED