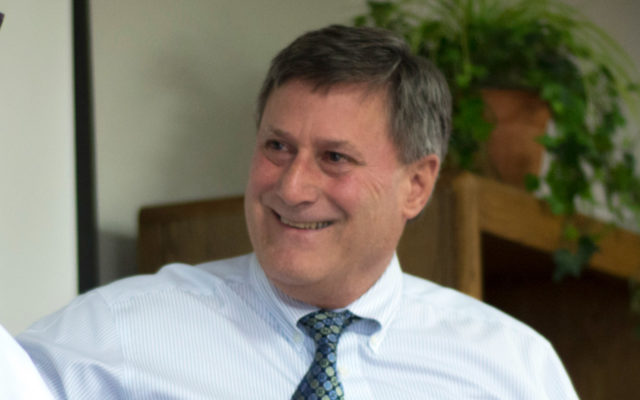 Hannah Catlin • October 19, 2021
The federal government has designated $3.1 million in funds to improve roadways and demolish blighted buildings at the former Loring Airforce Base.

LIMESTONE, Maine — The federal government has designated $3.1 million in funds to improve roadways and demolish blighted buildings at the former Loring Airforce Base.

And while these funds must still be voted on by the House and Senate later this winter, officials with the Loring Development Authority are hopeful the money will provide much-needed renovations for the former base.

The LDA, which oversees the operation of the nearly 4,000-acre complex, has long had high hopes for revitalizing the former military base as a center of commerce in central Aroostook County.

However, before that can happen a major upgrade to the roads and other infrastructure is needed.

“If you’re going to benefit from and enjoy the commercial activity, you have to have the necessary supporting infrastructure,” LDA president and CEO Carl Flora said. “It’s very basic, but it’s necessary.”

The roadwork will break down into two major projects. First, reducing some of Loring’s wide, four-lane roads to two lane roads. Second, repairing potholes, cracks, and other perennial maintenance problems.

Loring will use the remaining funds to tear down dangerous structures that have been vacant since the air force base closed in 1994.

In congress, Sen. Susan Collins championed Loring’s proposal among 106 other Maine projects that won a spot in this year’s appropriations. The Senate is expected to vote on the bills in December, Collins’ press secretary Christopher Knight said, but extensions could push the date back further.

“The Loring Commerce Centre is a business incubator that is home to dozens of companies and hundreds of jobs,” Collins said.  “This investment would allow this commercial, industrial, and aviation park to better serve its existing tenants while helping to attract new businesses and jobs to Aroostook County.”

For the first time since 2019, there is competition for open seats on the Houlton Town Council
Pets END_OF_DOCUMENT_TOKEN_TO_BE_REPLACED