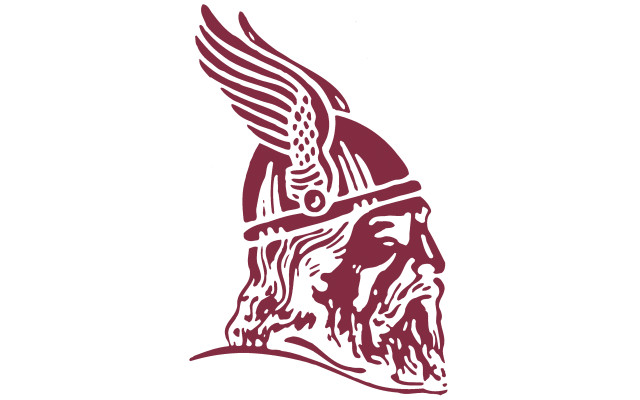 The Vikings fell in the first contest 12-1, but rebounded nicely in the second game of the day – winning 14-12 with late-game heroics.

In the first game of the day, Caribou had a tough time generating runs throughout the contest. The Vikings got on the scoreboard first in the top of the first inning as Griffen McNeal singled on a 3-2 count, scoring one run.

Mount Desert Island evened things up at one in the bottom of the first inning when Joey Wellman-Clouse singled on a 2-1 count, scoring one run.

MDI broke open the game in the fourth inning, plating eight runs. The offensive onslaught was led by Grant, Wellman Clouse,  Jay Haney, Graves, Alex Gray, and Logan Blanchette, who each had RBIs in the inning.

Brayden Brescia took the loss for Caribou. The right-hander went three innings, giving up 11 runs on 14 hits, and one walk, with two strikeouts.

Alex Levesque went 2-for-2 at the plate to lead Caribou.

In the second game of the day, Caribou ran off with the lead late in the game in a 14-12 victory over MDI. The game was tied at 12 when Caribou’s Jaden Picard launched a sacrifice fly, scoring a run.

Caribou notched four runs in the fourth inning as McNeal, Jesse Taggett, and Blake Anderson each had RBIs in the big inning. In the top of the sixth inning, Caribou tied things up at 12-12.  Picard drove in two runners with a double.

Freshman Bryce Dillon was credited with the victory for Caribou. The lefthander lasted six innings, allowing three runs on five hits and one walk, with five strikeouts.

AJ Lozano started the game for MDI and surrendered four runs on four hits over three innings, with three strikeouts.

A familiar face to Aroostook County residents has announced her candidacy for the Maine State Senate.
Pets END_OF_DOCUMENT_TOKEN_TO_BE_REPLACED

One addition to last week’s “Kindness abounds” story on the generosity of local area youth: Just last week, 11-year-old Michaela stopped by the shelter armed with bags of dog and cat food and special treats.
What's Happening This Week END_OF_DOCUMENT_TOKEN_TO_BE_REPLACED