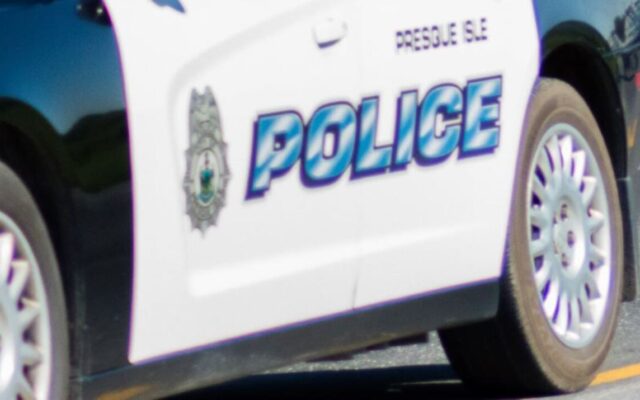 Philip Riccioli of Presque Isle was traveling south on the Houlton Road when he went over the center line and crashed into the side of a northbound potato truck driven by Harry Marston of Washburn, police said after speaking with eyewitnesses.

The impact caused the SUV to skid and upend onto its roof. At that point, it collided head-on with an F-150 pickup that was headed north, driven by Dana Chasse of Mars Hill, Pelletier said.

Riccioli and Chasse were transported to Northern Light A.R. Gould Hospital in Presque Isle with non-life-threatening injuries, Pelletier said. Marston was not injured in the crash.

The crash is still under investigation.

A familiar face to Aroostook County residents has announced her candidacy for the Maine State Senate.
Pets END_OF_DOCUMENT_TOKEN_TO_BE_REPLACED

One addition to last week’s “Kindness abounds” story on the generosity of local area youth: Just last week, 11-year-old Michaela stopped by the shelter armed with bags of dog and cat food and special treats.
What's Happening This Week END_OF_DOCUMENT_TOKEN_TO_BE_REPLACED