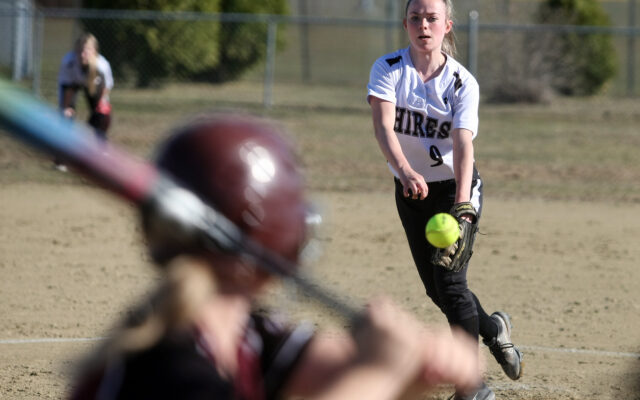 Houlton baseball, softball off to 2-0 start to spring sports season

Joseph Cyr • May 4, 2022
It has been a strong start to the season for the Houlton baseball and softball squads.

HOULTON, Maine — It has been a strong start to the season for the Houlton baseball and softball squads.

Both Shire squads picked up victories in their first two games of the season, and have done so in impressive fashion.

The Houlton softball team defeated Washington Academy 14-2 on Saturday in the season-opener at East Machias. The Shires followed that up with an impressive 19-1 victory over Caribou at home Monday afternoon.

In Saturday’s contest, Maddie Marino pitched the squad to victory. Drew Warman led the team offensively with a double and single, while Emma Swallow, Calli Sylvia, Paige Royal, Olivia Henderson and Amelia Callnan all had one hit.

Against Caribou Monday, Marino twirled a no-hitter against the Vikings, including four strikeouts. Warman had a double and single, while Bre Barton had two hits for the Shires. 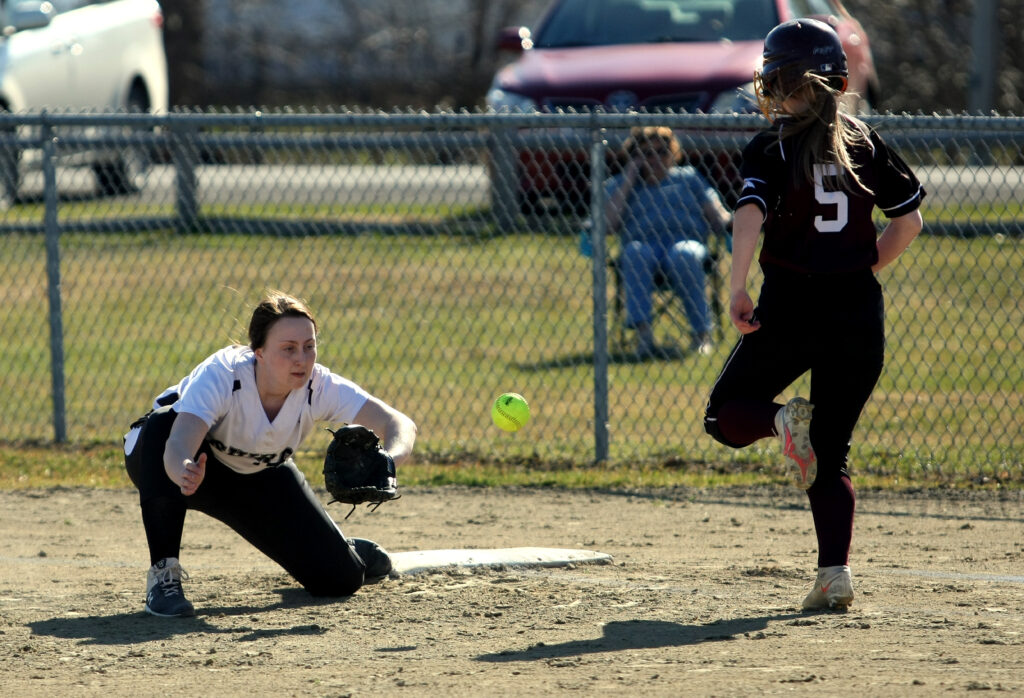 HOULTON, Maine — May 2, 2022 — About to squeeze the ball at first base is Houlton’s Emma Swallow (left) as Caribou baserunner Jillian Zeigler runs to the bag. Houlton won 19-1. (Joseph Cyr | Houlton Pioneer Times) 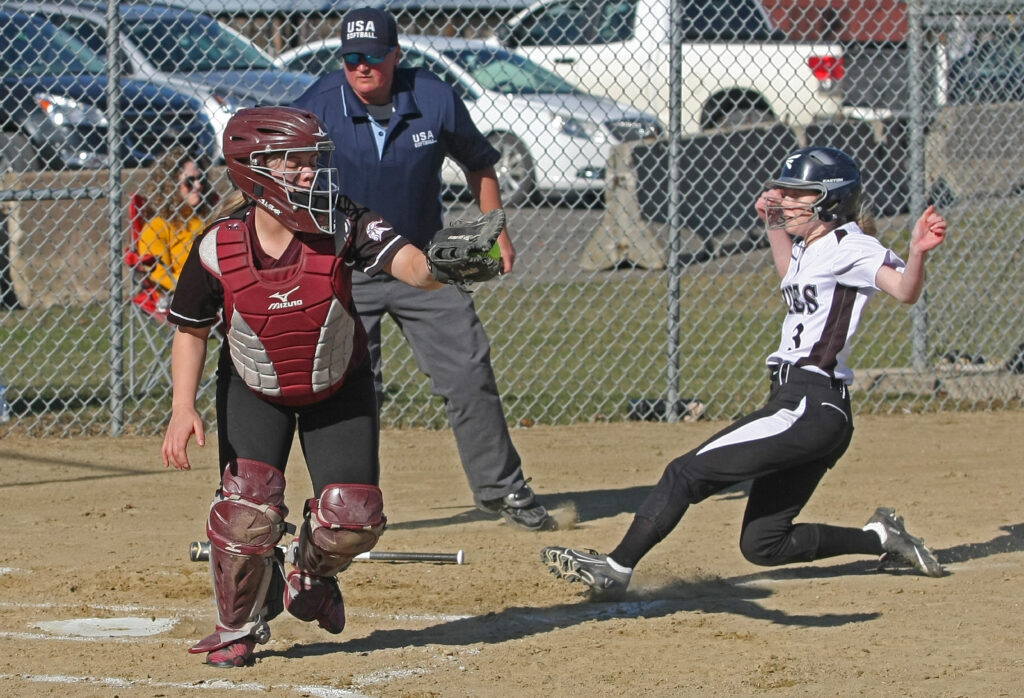 On the baseball diamond, the Shires picked up a 9-2 victory over Washington Academy Saturday and followed up with a 8-2 win over Caribou Monday.

Offensively, Thadon Gentle led the way with a triple and single, while Graham added two doubles and Bronson Hanning doubled and singled. Collin Moody, Brock Thompson, Cody Johnston and Mark Thibodeau each had a single.

Houlton outhit Washington Academy 10-4 and committed no fielding miscues on the day. The Raiders had six errors defensively.

Against Caribou Monday, the Shires scored three times in the bottom of the first inning and never looked back.

Leading the Shires at the plate were Gentle (2 singles), and one single each for Graham, Harvey, Hanning and Kadan Carpenter.

Brescia, Bryce St. Pierre, Matt Pelletier and Reece Cavagnaro each had a single for the Vikings. 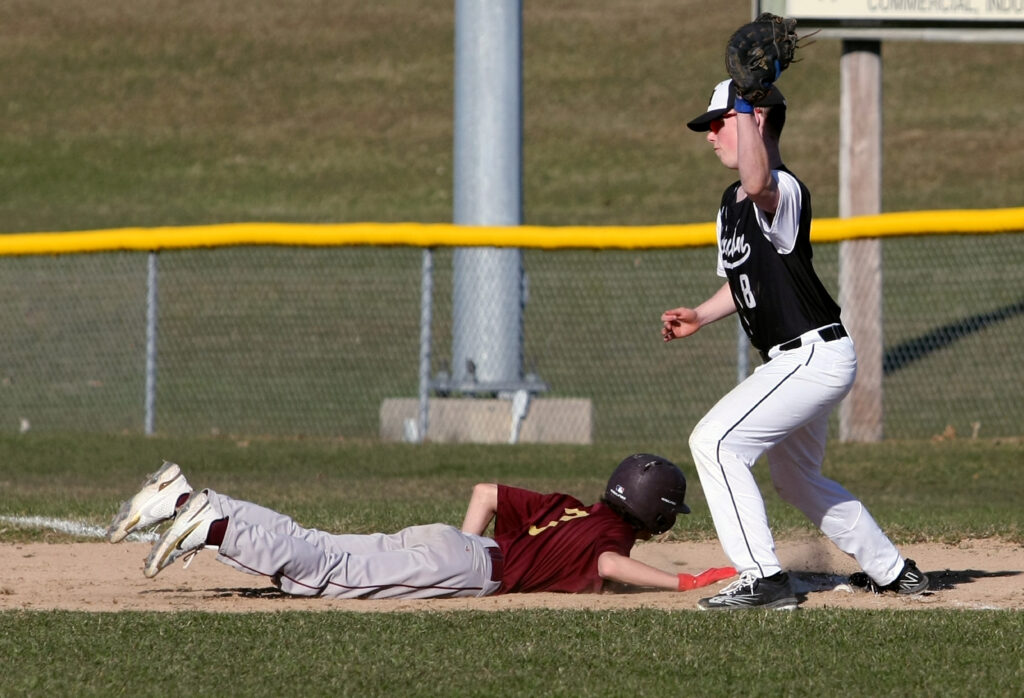 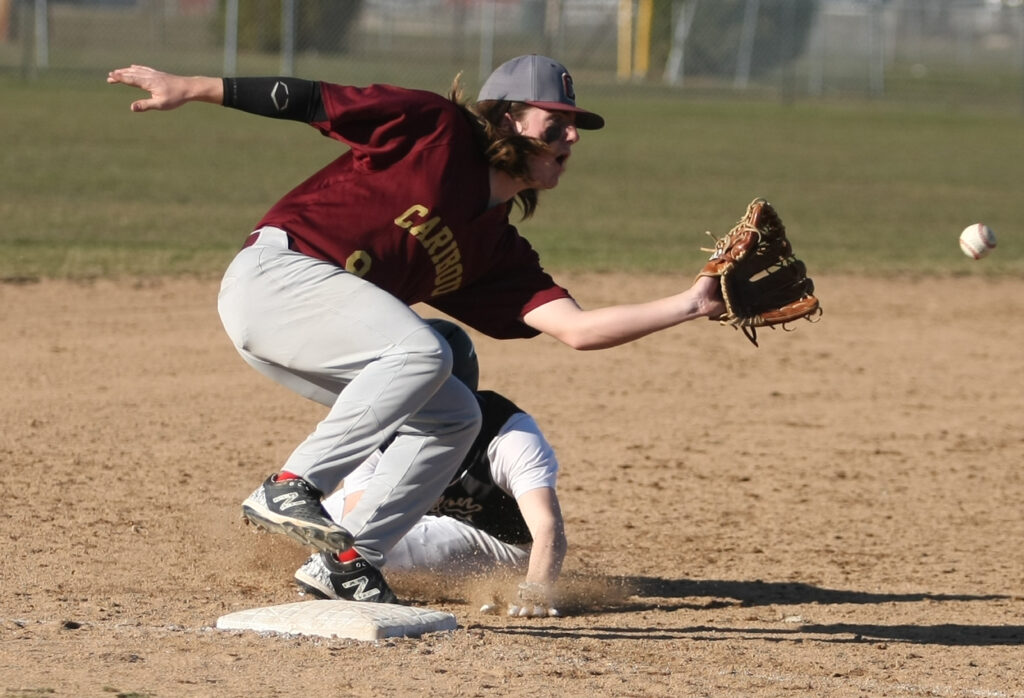 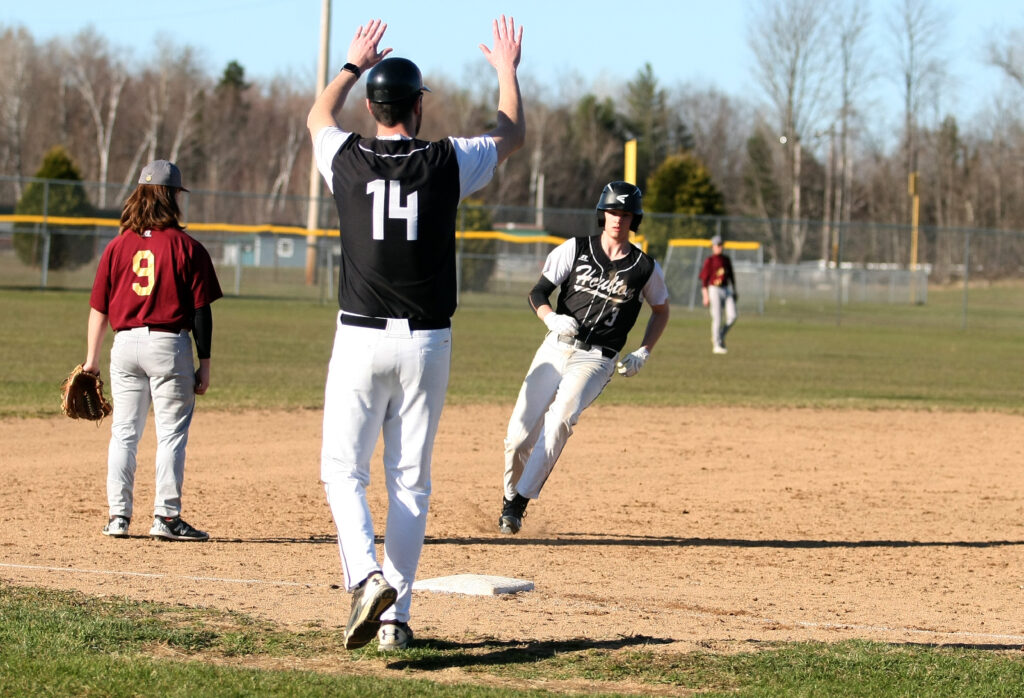 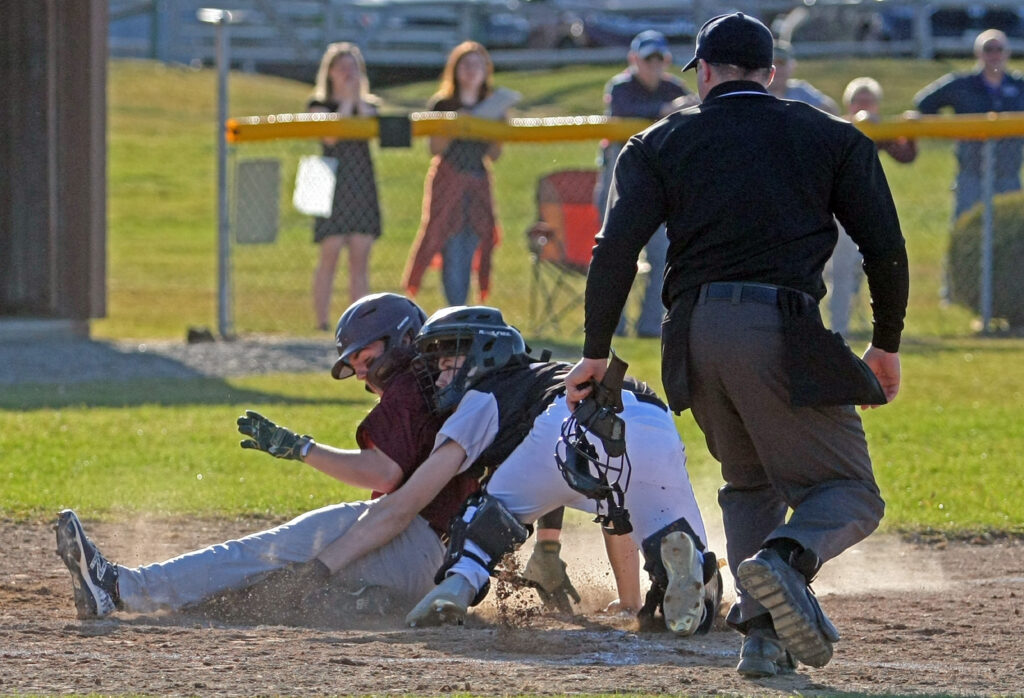 A familiar face to Aroostook County residents has announced her candidacy for the Maine State Senate.
Pets END_OF_DOCUMENT_TOKEN_TO_BE_REPLACED

A big shout out to Carter Cyr of Sinclair. This kind and compassionate 12-year-old boy started his own business in the Long Lake area and donated a portion of his proceeds to the shelter.

About a month ago, we took in a cat who had taken up residence in someone’s yard. We were contacted and agreed to take the cat. She was live-trapped and brought to The Ark. When we took her out of the trap her belly was very large and round. We knew immediately she was pregnant.
What's Happening This Week END_OF_DOCUMENT_TOKEN_TO_BE_REPLACED