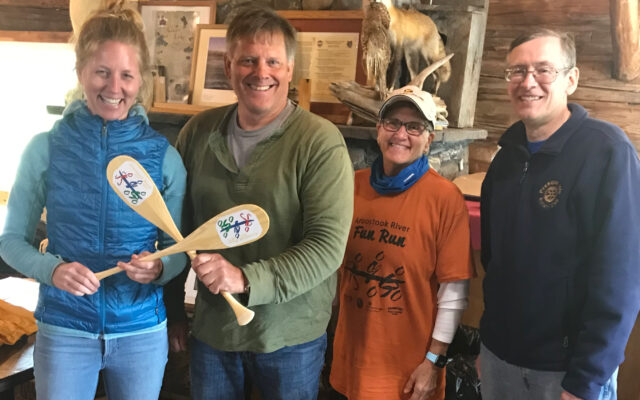 Melissa Lizotte • May 24, 2022
PRESQUE ISLE, Maine — More than 40 racers filled the river and roadways around Presque Isle on Saturday, thanks to the return of the Aroostook River Fun Run.

PRESQUE ISLE, Maine — More than 40 racers filled the river and roadways around Presque Isle on Saturday, thanks to the return of the Aroostook River Fun Run.

Although canceled in 2020 and 2021 due to COVID19 restrictions, people were as excited as ever to sign up for the canoe/kayak, bicycle or walk/run 5K, according to event organizer Ginny Joles of the Presque Isle Rotary Club.

With rain and wind picking up just after the 10 a.m. start time, paddlers had to work extra hard to stay on course as they raced from Thomas Brewer Park in Washburn to the Presque Isle Fish and Game Club.

The weather did not deter volunteers, friends and family members from cheering on racers, nor did it keep racers from finishing.

“It was a fantastic day,” Joles said. “We are grateful to all the volunteers who helped make this event successful.”

The race results are as follows: 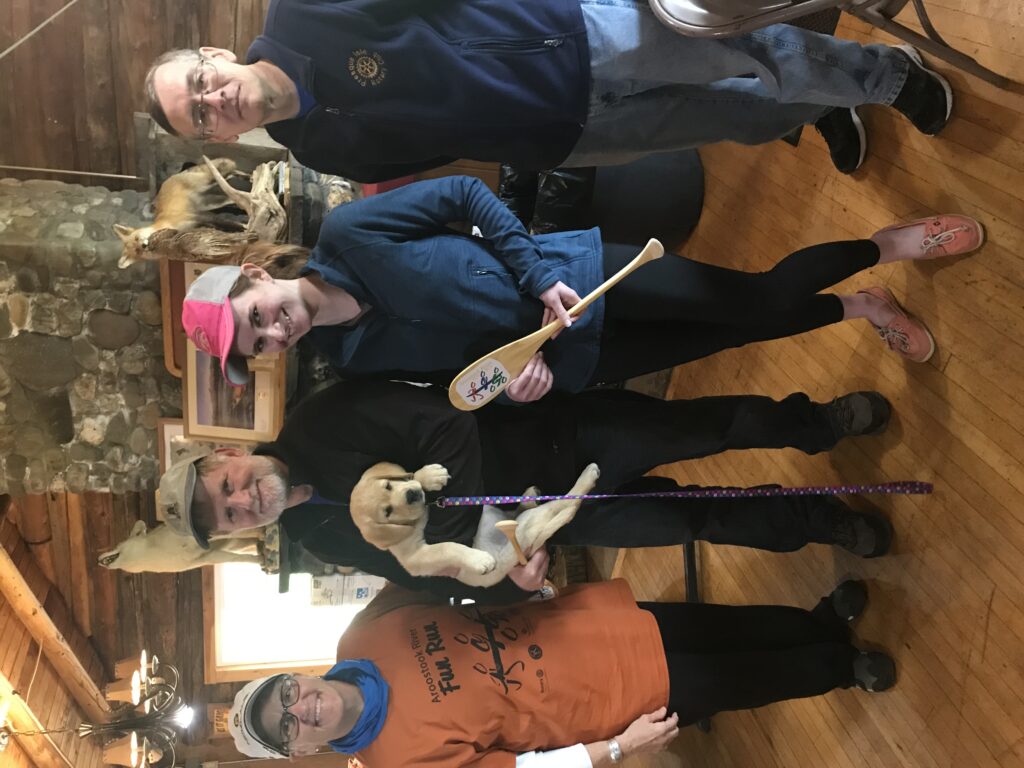 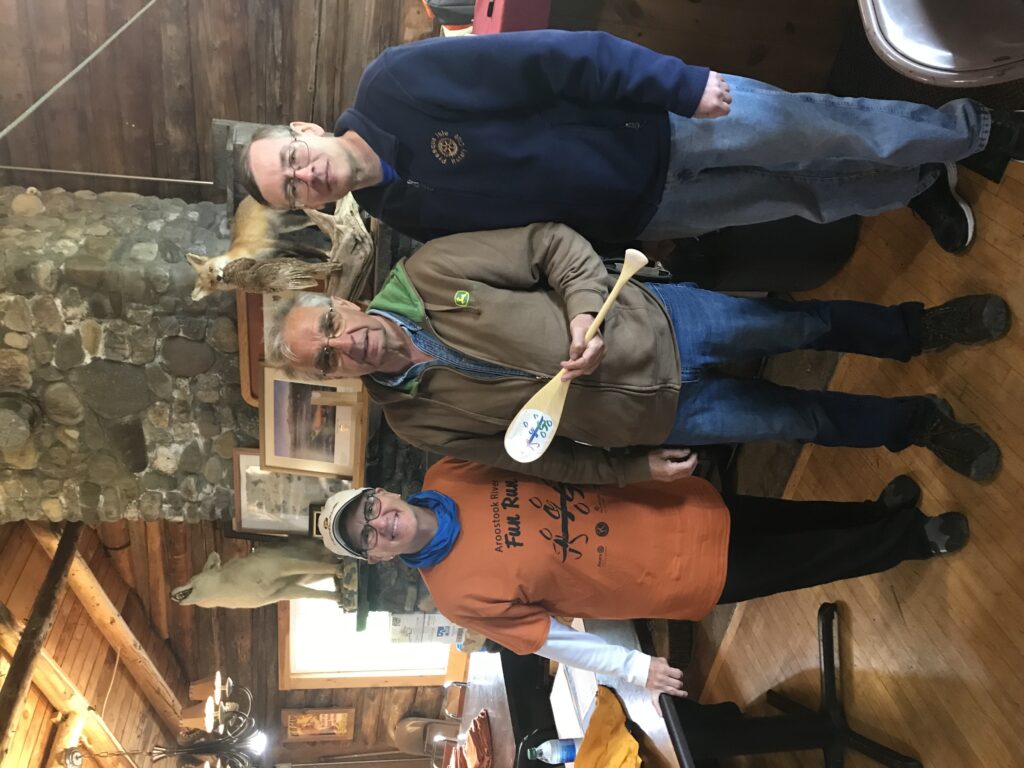 June is generally a month that also marks the height of “kitten season,” when large litters of kittens are born and often end up in animal shelters.   Luckily, here at the Central Aroostook Humane Society, we have seen a dramatic drop in the cat population over the past five years, mostly due to our spay and neuter program.
What's Happening This Week END_OF_DOCUMENT_TOKEN_TO_BE_REPLACED