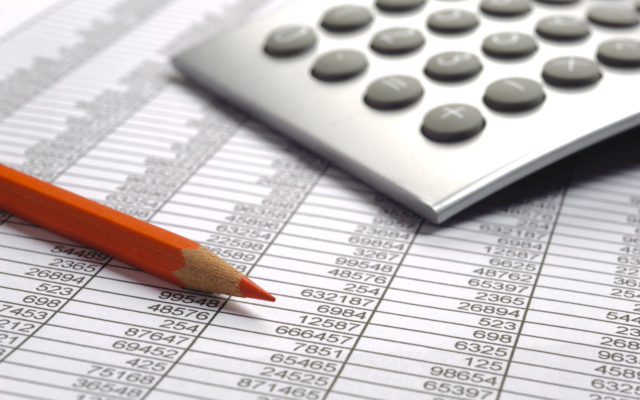 School budgets for SAD 70 (Hodgdon), RSU 50 (Southern Aroostook) and RSU 89 (Katahdin) all garnered support from their constituents, who also voted to continue with the budget referendum process for another three years in each district.

In RSU 89, which comprises Sherman, Patten, Stacyville and Mount Chase, the total budget for 2022-23 came in at $4,870,239. Of that amount, 50 percent is funded by state subsidies, while 35 percent is covered by local municipalities. An additional 15 percent will be funded from tuition revenues and the district’s surplus account, according to Superintendent Marie Robinson.

“Our focus continues to be on progress with the strategic plan, enhancing opportunities for students and improving facilities, while keeping the impact to taxpayers in mind,” Robinson said. “Overall our budget is a 5.89 percent increase (in spending), but with the additional subsidy and grant utilization we were able to keep the increase to the taxpayers at only 3.2 percent.”

The budget passed with a vote of 186 in favor and 64 opposed. The town of Sherman had the tightest vote, with 48 residents in favor of the budget and 34 opposed.

With a vote of 175-68, RSU 89 will continue with the validation referendum for another three years.

Voters also agreed to continue with the validation referendum for another three years with a vote of 199 in favor and 83 opposed.

RSU 50 comprises Crystal, Dyer Brook, Hersey, Island Falls, Merrill, Oakfield and Smyrna. Only one of those communities, Hersey, voted in opposition to the school budget. The vote failed in that community with one in favor and three opposed.

The vote to continue with the budget validation referendum was not close with 168 in favor of continuing the process and 81 opposed.

RSU 29 in Houlton is the only school district in southern Aroostook County that does not require residents to vote on the budget in a referendum manner.

Recently we took in a cat named Joe. He is a very sweet cat with a multitude of problems. He was rescued from the streets here in town, but Joe turned out to be a very sick kitty and was surrendered to The Ark because the resources were not there to help him.
What's Happening This Week END_OF_DOCUMENT_TOKEN_TO_BE_REPLACED