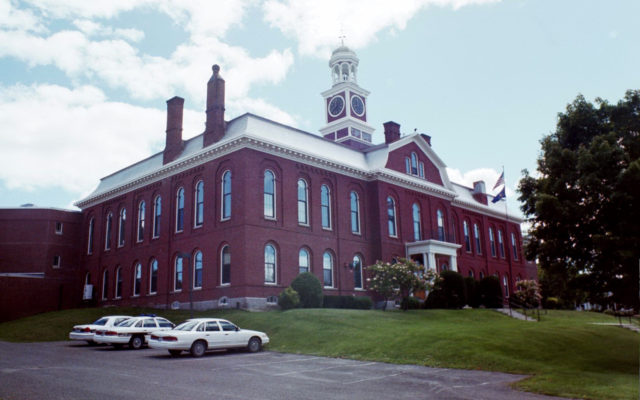 Contributed • June 24, 2022
The following cases were heard under the Aroostook Criminal Docket at the Houlton Courthouse during the month of January.

HOULTON, Maine – The following cases were heard under the Aroostook Criminal Docket at the Houlton Courthouse during the month of January.

Michael P. Odell, 21, Colebrook, Connecticut.: Operating watercraft under the influence while under 21, filed with unspecified costs.

Forbidden foods for our four-legged friends are many and can be very dangerous if ingested. Sometimes, we give our pets leftovers or what we consider treats. According to many sources, some human foods can make an animal very sick, and in certain cases can even be lethal.
What's Happening This Week END_OF_DOCUMENT_TOKEN_TO_BE_REPLACED