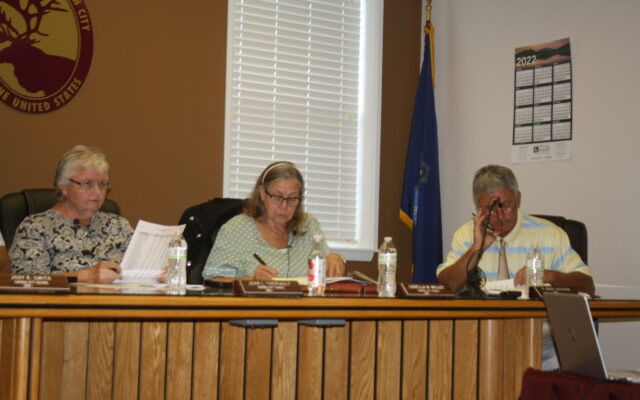 Melissa Lizotte • July 28, 2022
Though Caribou already delayed setting its tax rate by one month, councilors will not vote on it until a special meeting on Monday, Aug. 1.

CARIBOU, Maine — Though Caribou already delayed setting its tax rate by one month, councilors will not vote on it until a special meeting on Monday, Aug. 1.

City Manager Penny Thompson said in June that delays in real estate tax assessing and updates to Caribou’s tax software would push back the mill rate calculation by at least one month. This year the city hired a part-time real estate assessor for the tax season after being unsuccessful in finding another full-time assessor.

This marks the fifth time in six years that the city has gone past the June 30 deadline set in its own charter for completing tax calculations and setting the mill rate.

During the city council’s Monday meeting, Thompson, who was a full-time assessor prior to becoming city manager, said that she has completed business personal property valuations. The city’s contracted assessor, Steven Joseph Salley of Pittsfield, has completed real estate valuation. All updates to the tax software have been finished.

“I have not run the [tax] numbers but everything is in there. It will take a couple of days to finalize the numbers for the TIF [Tax Increment Financing] districts and reimbursements,” Thompson said.

Thompson recommended that councilors schedule an Aug. 1 meeting so that the city can commit taxes on Aug. 5 and mail bills on or before Aug. 10.

“Staff have been getting numerous calls from residents trying to find out when the tax bills will be mailed,” she said.

Councilors did not offer comments but unanimously agreed to hold the meeting at 6 p.m. on Monday, Aug. 1, in the council chambers, in the Caribou Municipal Building, 25 High St. 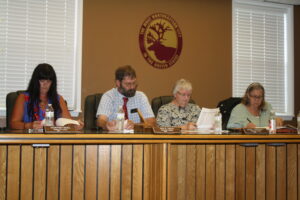 In other business, councilors unanimously approved a list of proposed prices and contractors for municipal building repairs. The city will pay for the projects through a 10-year, $1.5 million bank loan that councilors previously approved.

Councilors chose the Caribou-based A.M. Construction & Roofing Inc. to replace shingles on the Public Works department’s salt shed roof and six-bay vehicle garage for $118,300 and $14,100, respectively. They will also install metal siding onto the Parks & Recreation building for $113,800.
The Caribou-based Patrick St. Peter & Sons will isolate the fire station’s old air handling units and pellet boiler for $2,472 each and install a new water softener for the station at $4,152.

They will also install a new water softener and new propane boiler at the city office for $4,152 and $27,872, respectively.

Forbidden foods for our four-legged friends are many and can be very dangerous if ingested. Sometimes, we give our pets leftovers or what we consider treats. According to many sources, some human foods can make an animal very sick, and in certain cases can even be lethal.
What's Happening This Week END_OF_DOCUMENT_TOKEN_TO_BE_REPLACED