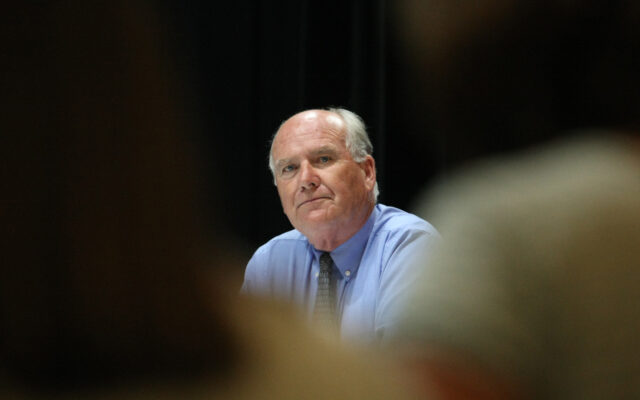 RSU 29 board approves one-year tuition plan for outside students

Joseph Cyr • August 2, 2022
Families who live outside of RSU 29, but desire to have their children attend the school district, will be able to do so for a fee.

HOULTON, Maine — Families who live outside of RSU 29, but desire to have their children attend the school district, will be able to do so for a fee.

The RSU 29 school board approved a one-year tuition policy Monday evening that will allow parents to send their children to the district.

During a two-hour meeting, the board spent a considerable amount of time debating the issue of tuition for students and whether a different rate should be offered to employees of the school district.

Three parents, Kathleen Cowperthwaite, Katherine Currie and Sara Smith, spoke to the board during public participation, asking the group to consider a fair and reasonable amount for tuition in order to keep their families together.

All three are employees in RSU 29 and have children in either pre-kindergarten or kindergarten who were denied superintendent’s agreements, while their older children were approved.

“We are faced with sending each child to separate school districts, or pulling children out of Houlton, where they were already established,” Cowperthwaite said. “Our strong preference is to keep the children together in the same district, where we work.” 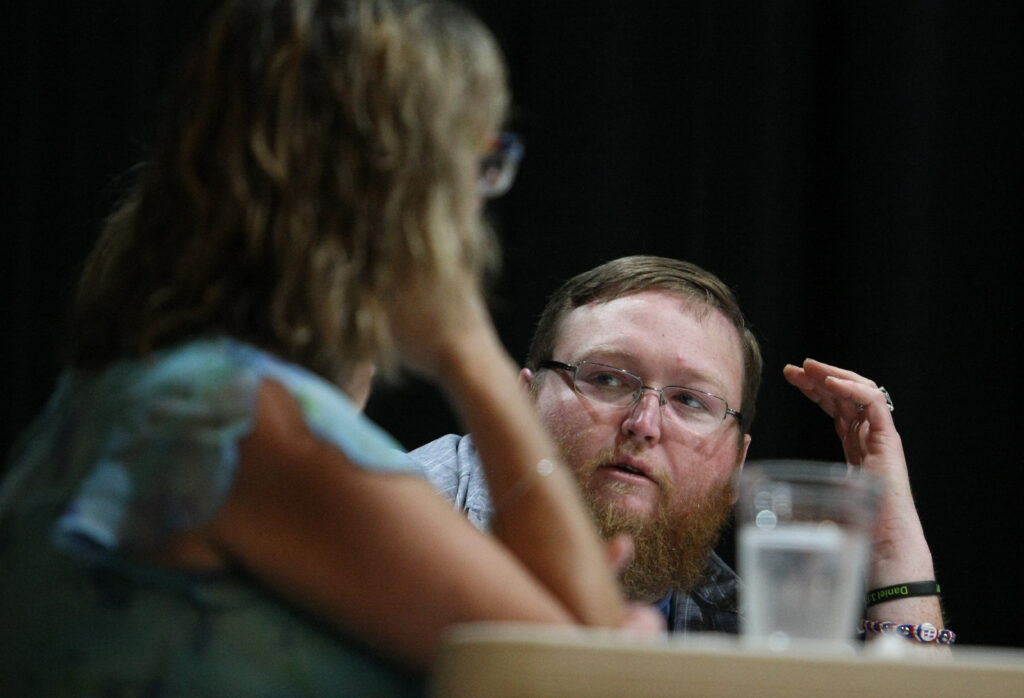 Under state rule, tuition rates cannot be higher than the amount set by the Department of Education for each individual school district on a yearly basis. That figure for RSU 29 is $8,500 for 2022-23.

RSU 29 Superintendent Richard Lyons said tuition has always been an option at the school district, but has rarely been used over the years. For the 2021-22 school year, the district had one tuition student.

The board ultimately approved a one-year tuition plan that will charge families $1,902 per child to tuition their child to RSU 29. A discounted rate of $951 will be offered to employees, and any employee who had a superintendent’s agreement denied earlier this year will be allowed to send their child to RSU 29 for free.

The tuition policy will be revised in February 2023 and likely will result in a more expensive option, thus giving parents ample time to prepare for the 2023-24 school year.

The issue of tuition arose because of an increase in the number of requests being made by families outside of RSU 29 to have their children attend the district.

Under Maine law, a student is eligible to attend schools in the district where their parents reside, where they live when they reach age 18, or where they are located if they become an emancipated minor at no cost.

Two superintendents may approve a transfer, provided they both find it is in a student’s best interest and the parents or guardians permit the transfer. The agreements are reviewed annually on a case-by-case basis. 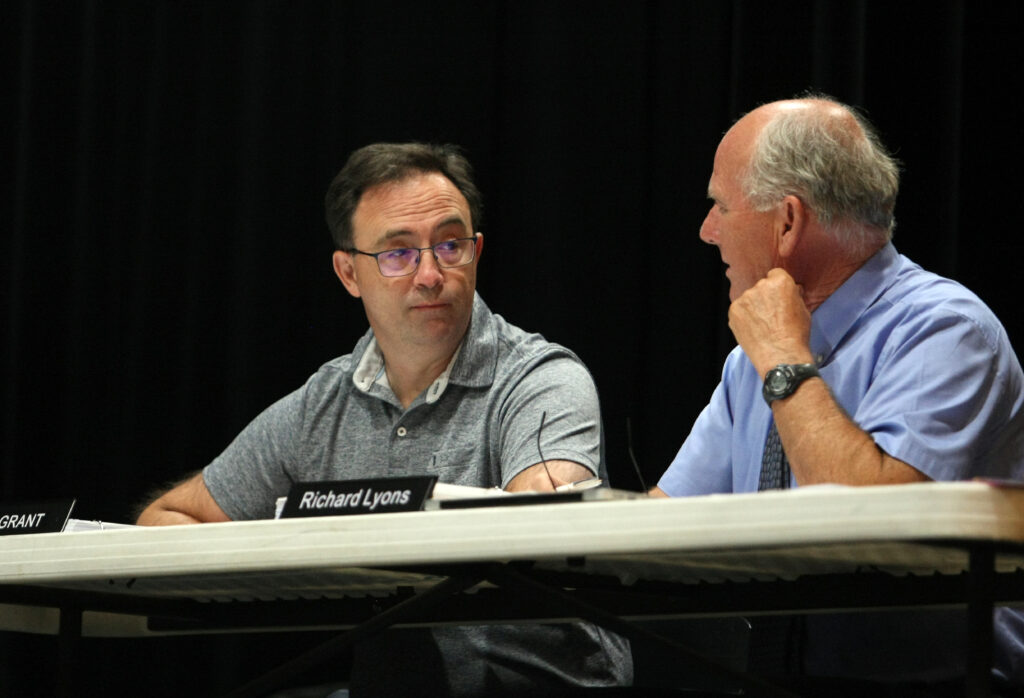 If a request is denied by either superintendent, the parent must then petition the commissioner of the Department of Education, who will review the application and render a decision. If the commissioner denies the request, a parent can appeal to the full state Board of Education. The state board has up to 45 days to either approve or deny the transfer, and its decision is final and binding.

For years, superintendents from RSU 29 in Houlton and SAD 70 in Hodgdon have allowed students to transfer outside of their home school district for a variety of reasons. This past spring, that practice came to a sudden end for a large number of students attending school in RSU 29, but should be students in SAD 70.

That decision created strong pushback from parents, and resulted in multiple appeals being made to the state’s Department of Education.

Lyons said he met with the state board and was asked to come up with some sort of compromise to resolve the situation.

The one exception to that rule was children entering pre-kindergarten or kindergarten, who had not already established a connection with RSU 29. Those children would not be granted such an agreement, regardless of whether they had an older sibling approved.

Forbidden foods for our four-legged friends are many and can be very dangerous if ingested. Sometimes, we give our pets leftovers or what we consider treats. According to many sources, some human foods can make an animal very sick, and in certain cases can even be lethal.
What's Happening This Week END_OF_DOCUMENT_TOKEN_TO_BE_REPLACED