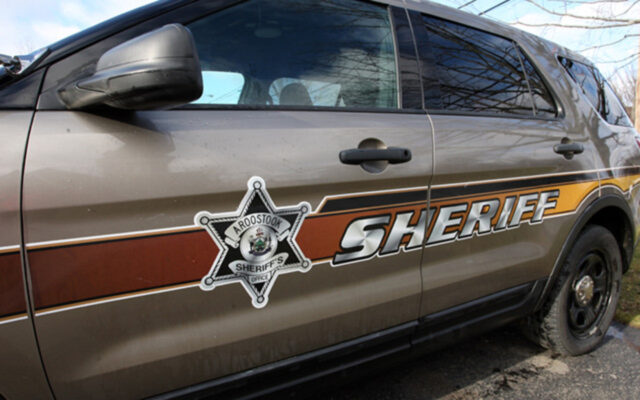 John N. Phillips, 42, of Houlton was traveling east in a Ford F-350 truck when he lost control of the vehicle and left the road around 5:40 p.m., according to Aroostook County Sheriff Shawn Gillen.

Preliminary investigation of the crash revealed that Phillips was not wearing a seatbelt at the time of the crash, police said. He was pronounced dead at the scene.

Next year's Caribou City Council will include a new member and a longtime councilor thanks to Tuesday's election.
Pets END_OF_DOCUMENT_TOKEN_TO_BE_REPLACED

We thought we would give everyone an update on IHOP the little kitten we took in with the paralyzed tail and foot.
What's Happening This Week END_OF_DOCUMENT_TOKEN_TO_BE_REPLACED