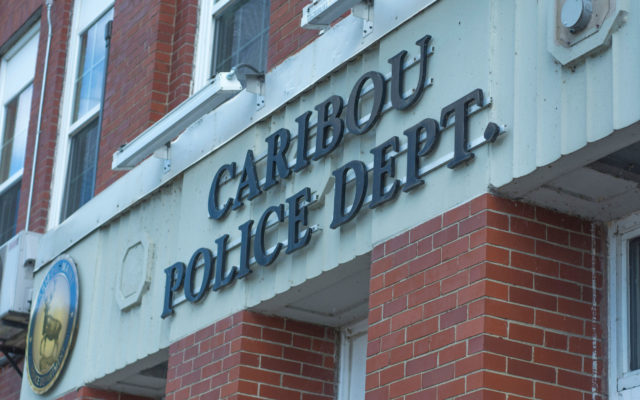 Man dies after being struck by vehicle in Caribou

Melissa Lizotte • November 28, 2022
A man died last Wednesday after being struck by a vehicle on the Van Buren Road in Caribou.

CARIBOU, Maine — A man died last Wednesday after being struck by a vehicle on the Van Buren Road in Caribou.

At approximately 9:30 p.m., Daniel Daigle, 78, of Winterville Plantation was driving his 2017 Chevrolet Sedan as Daryl Raymond, 54, was reportedly running in and out of traffic. Daigle struck Raymond as a result, according to the Caribou Police Department.

Around that time, Caribou Police had received many calls from drivers concerned about Raymond’s behavior, Chief Michael Gahagan said.

Though the crash remains under investigation, Gahagan said that speed and alcohol do not appear to be factors.

Raymond was transported to Cary Medical Center, where he was pronounced dead. Police believe Raymond was experiencing homelessness.

Daigle and his passenger did not sustain injuries during the crash.

Next year's Caribou City Council will include a new member and a longtime councilor thanks to Tuesday's election.
Pets END_OF_DOCUMENT_TOKEN_TO_BE_REPLACED

When I wrote the first story of our dog Odie, I didn’t know that I would write a Part 2, but there were so many more stories that I decided more of this little dog’s story needed to be told.
What's Happening This Week END_OF_DOCUMENT_TOKEN_TO_BE_REPLACED