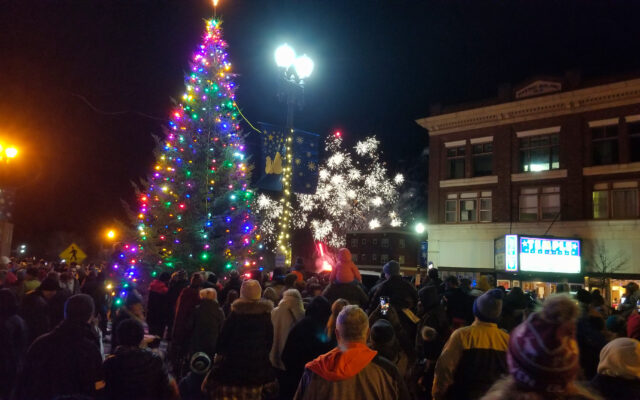 HOULTON, Maine — The holiday season is officially underway in Houlton, following the arrival of Santa Claus for the town’s annual Holiday Light Parade.

The parade heralds the official start to the holiday season, complete with the lighting of the town’s Christmas tree. After illuminating the tree, a large pyrotechnic display filled the night sky as fireworks were launched near the Gateway Crossing Bridge.

Following the dazzling display, Santa met with a long line of children eager to whisper their Christmas wishes at Serendipitous Dragonfly on Main Street.

“The weather was perfect, the crowd was huge and Santa rode into Market Square in style on a float decorated by Serendipitous Dragonfly,” said Jane Torres, executive director for the Greater Houlton Chamber of Commerce. “Honestly, the businesses and organizations did an outstanding job decorating this year, all very clever floats and vehicles and many used the theme of ‘The Spirit of Giving.’ We actually lost count of the entries as floats were still arriving as we were lining them up for the start.”

She estimated there were more than 30 floats in this year’s parade.

“Thanks to a clear night, a red, green and white theme and the skilled professionals from Central Maine the display was a total crowd pleaser,” Torres said. “It is heartwarming to be able to bring so much joy to our community and the Chamber is looking forward to more great events in 2023.” 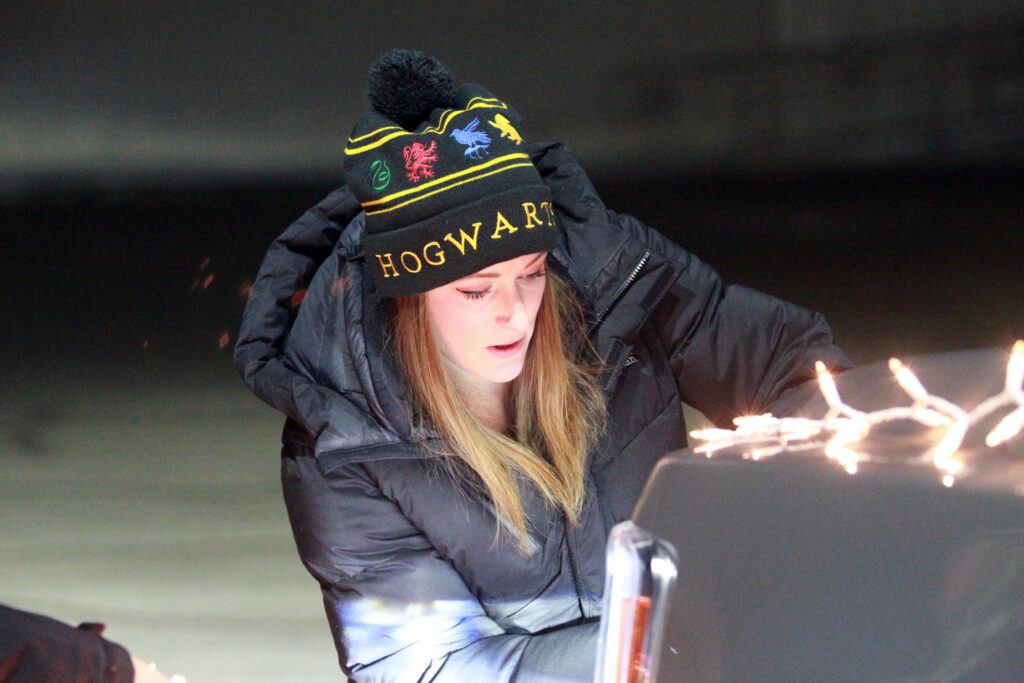 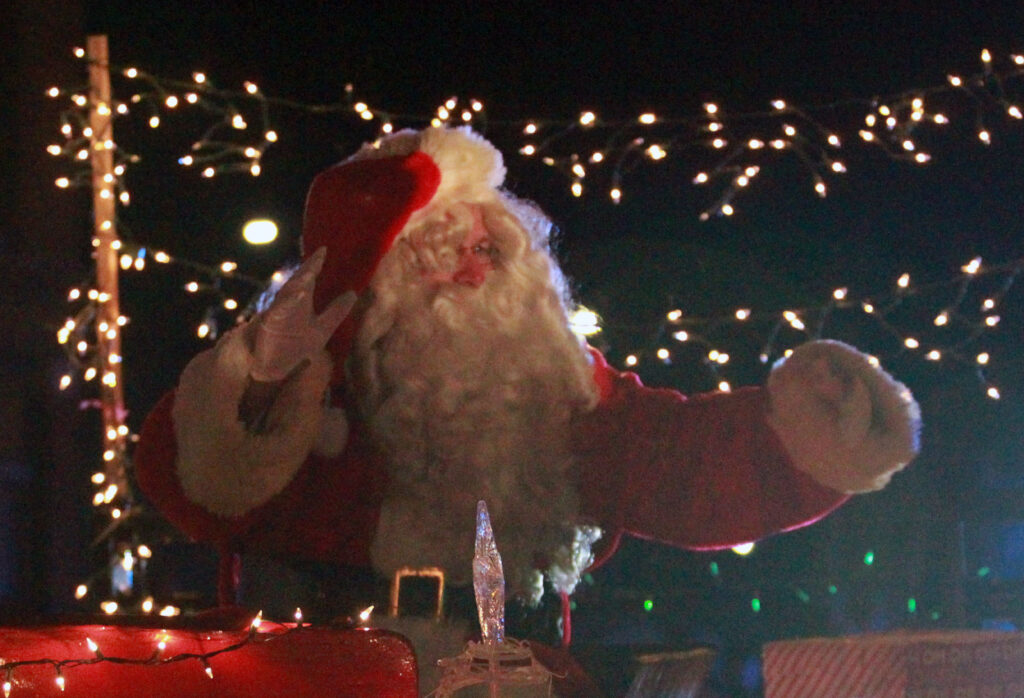 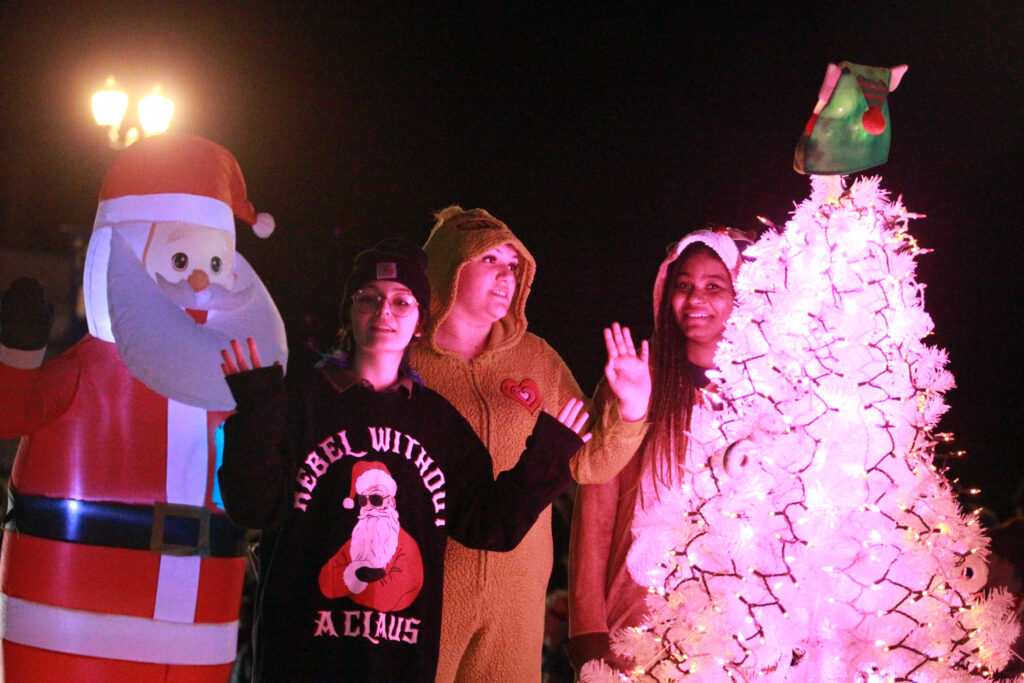 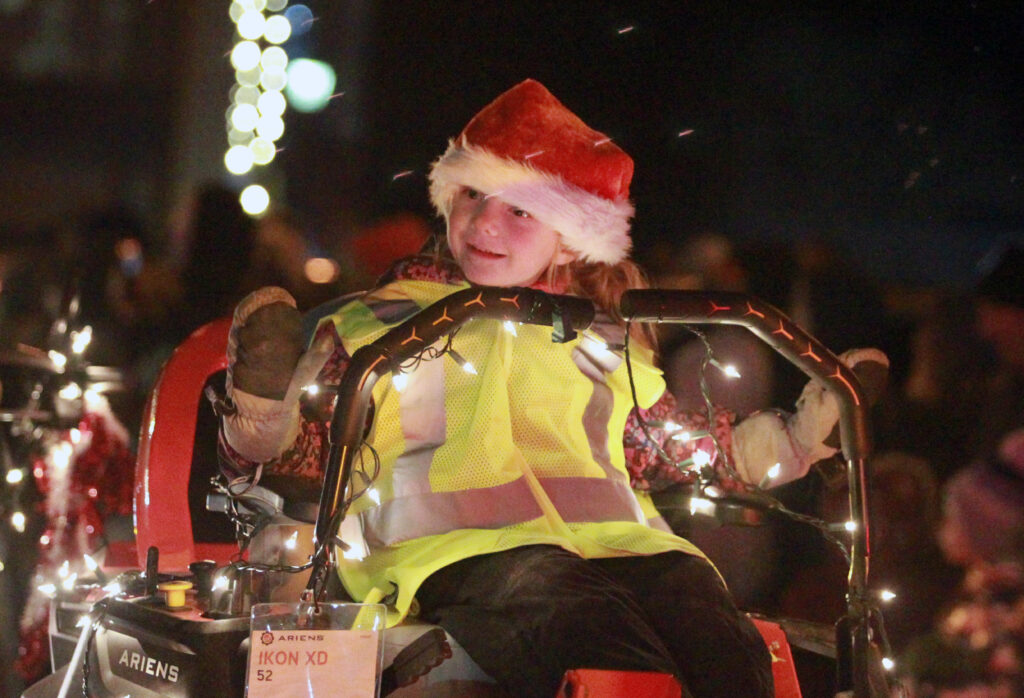 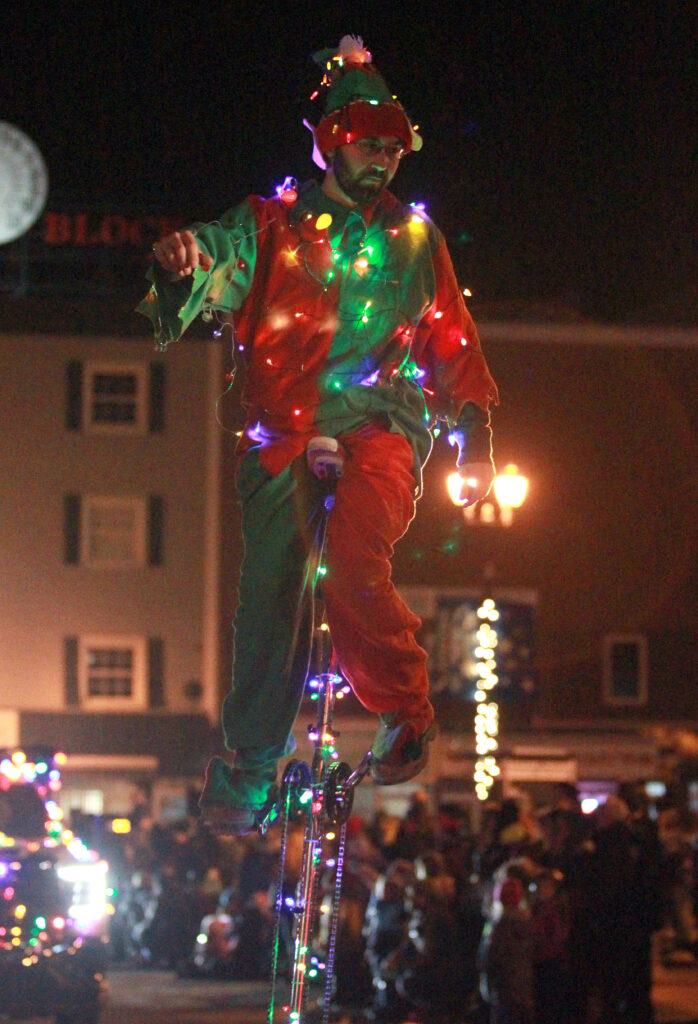 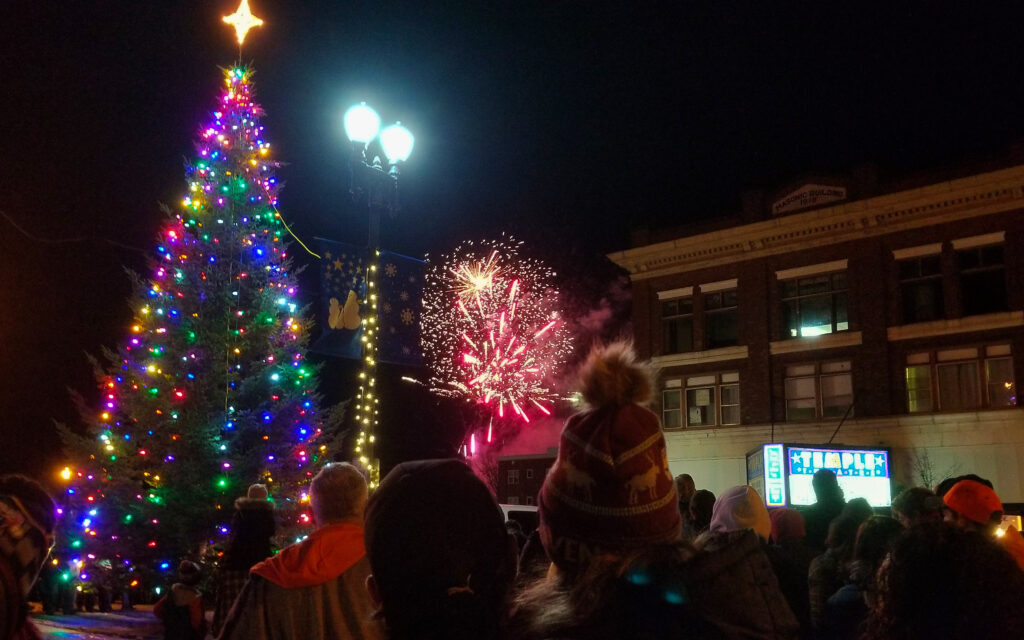 HOULTON, Maine — November 28, 2022 — Fireworks explode into the night sky at the conclusion of Houlton’s Holiday Light Parade Saturday evening. Market Square was filled to near capacity for the official arrival of Santa Claus to the Shiretown. (Joseph Cyr | Houlton Pioneer Times)

Next year's Caribou City Council will include a new member and a longtime councilor thanks to Tuesday's election.
Pets END_OF_DOCUMENT_TOKEN_TO_BE_REPLACED

I know many of you have followed DeeDee’s story. DeeDee had leukemia and was under vet care for the past few weeks. Early one recent morning, she lost her battle with leukemia.
What's Happening This Week END_OF_DOCUMENT_TOKEN_TO_BE_REPLACED