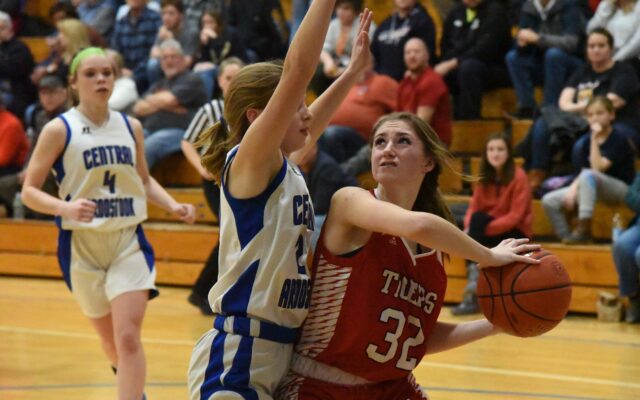 The girls varsity basketball game began at 5:30 p.m. as the Panthers took off with an early lead during the first half. Top scorer for Central Aroostook Harleigh Allen hit the most 3-point shots and Kira Fitzherbert netted 10 points.

In the second half, Fort Fairfield tried to reclaim control of the ball game with top scorer Kassidy Gorneault swishing 21 total points and a 3-pointer. Tiger Laney Devine contributed six points, but combined efforts weren’t enough as the Panthers added 3-2 for their season, while Fort Fairfield evened out at 2-2. 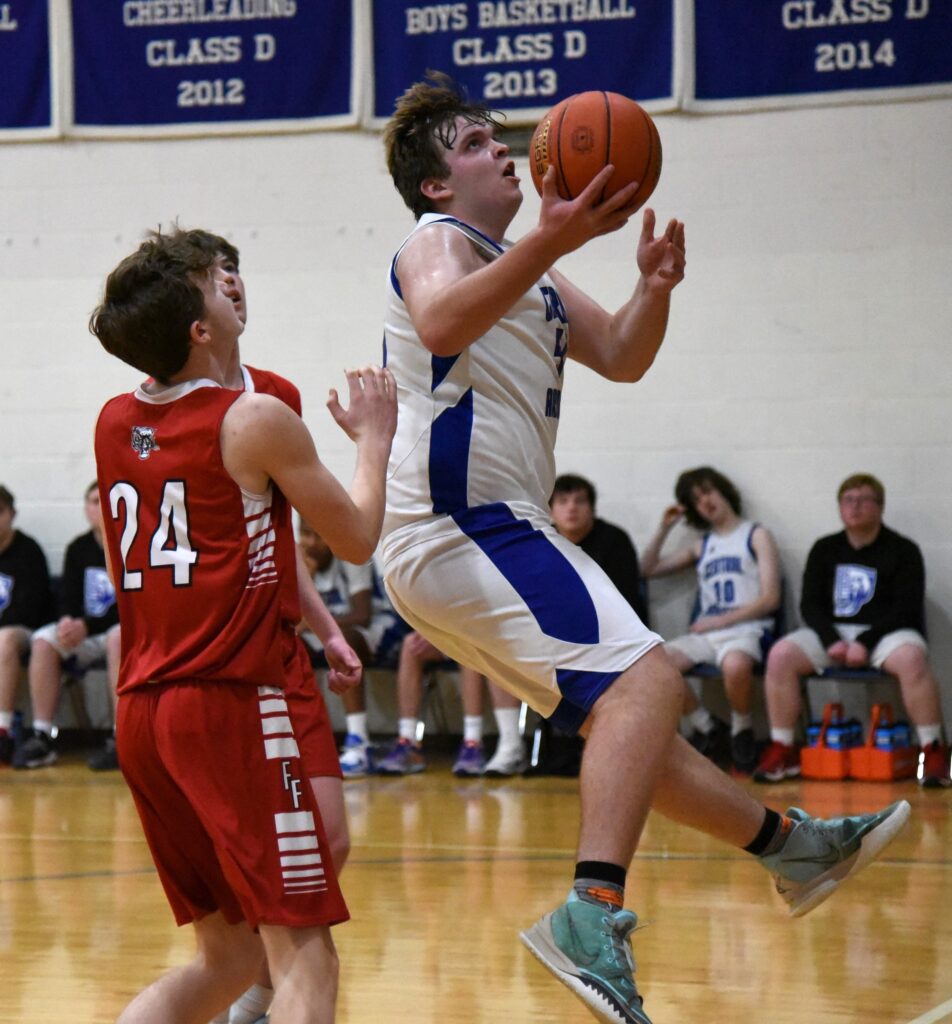 The boys varsity game followed soon after and saw a win for Fort Fairfield with top scorer Graedon King leading the Tiger surge at 14 points. He also banked the most 3-point shots. Tiger Brent Senal contributed 12 points and their teammate Gabe Theriault wasn’t far behind with 11 points.

The Panthers attempted to regain control of the game using aggressive offense with top scorer Colby Burlock racking up 19 points and hitting the most free throws. Panther Hunter Charette tied Burlock for 3-point shots, but it wasn’t enough to pull a win for Central Aroostook.

During the second half of the boys varsity game, the Tigers took advantage of multiple steals, most notably in the third quarter, that left the Panthers struggling to keep up. The Tigers maintained their double-digit lead into the fourth quarter as the Panthers attempted to maintain a strong defense, but couldn’t hold up against Fort Fairfield.

Central Aroostook boys varsity’s record is 2-3 with Fort Fairfield pulling ahead at 3-1.

Next year's Caribou City Council will include a new member and a longtime councilor thanks to Tuesday's election.
Pets END_OF_DOCUMENT_TOKEN_TO_BE_REPLACED

I know many of you have followed DeeDee’s story. DeeDee had leukemia and was under vet care for the past few weeks. Early one recent morning, she lost her battle with leukemia.
What's Happening This Week END_OF_DOCUMENT_TOKEN_TO_BE_REPLACED