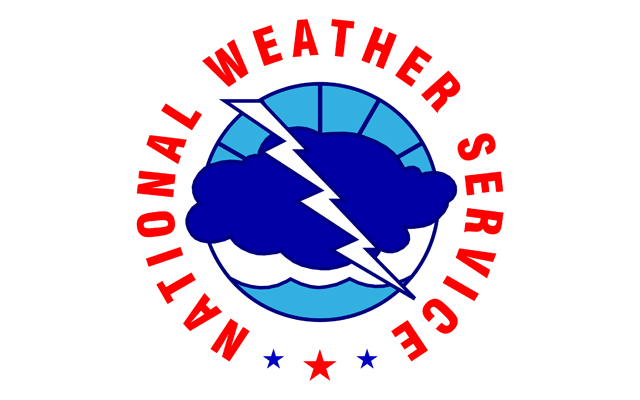 Snow predicted for some parts of the state this week

Jen Lynds • October 22, 2018
In a pre-Halloween scary forecast, meteorologists at the National Weather Service in Caribou have issued a hazardous weather outlook for northern and western Maine that includes the potential for measurable snow in northern Aroostook County.

CARIBOU, Maine — In a pre-Halloween scary forecast, meteorologists at the National Weather Service in Caribou have issued a hazardous weather outlook for northern and western Maine that includes the potential for measurable snow in northern Aroostook County.

Todd Foisy, meteorologist with the NWS in Caribou, said Monday that wet snow and rain Tuesday night is expected to turn to all snow over central and northern areas of the state and continue into Wednesday morning.

“Some parts of that area could see significant accumulation,” he said. “There is still some uncertainty about amounts, but we expect that the highest amounts, between six and eight inches, could fall in the north Maine woods. Caribou and Presque Isle could see between 2 and 4 inches.”

The Houlton area could see about half and inch of snow.

While this is early in the season to see snow, he said, it is “certainly not out of the norm” for residents of Aroostook County.

“The earliest we have seen snow in The County was on Sept. 29, 1991,” he said. “But as far as snow falling in October, we have seen that probably between 20 and 30 times. Snow in October is not out of the realm of possibility for residents up here.”

Foisy said that the average date for snow to fall in The County is on Oct. 26.

“If it were to snow in Bangor this early, that would be somewhat more unusual,” he said. “Snow has fallen in the city in October before, but the average date for snowfall in that area is Nov. 18.”

Foisy said that forecasters are encouraging residents in the impacted areas to continue to monitor the weather forecast so that they are aware of any potential changes.

At the Houlton Humane Society, we take adopting the cats and dogs in our charge very seriously.
Campaign Corner END_OF_DOCUMENT_TOKEN_TO_BE_REPLACED