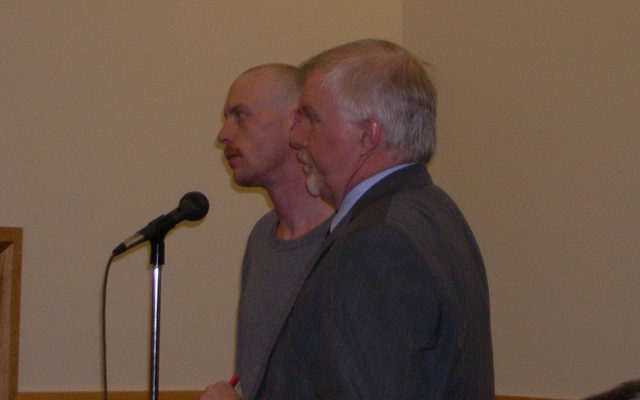 Anthony Brino • November 8, 2018
A man who was found not criminally responsible for the 2004 murder of his father in Masardis is seeking to be released from the custody of the Maine Department of Health and Human Services.

AUGUSTA, Maine — A man who was found not criminally responsible for the 2004 murder of his father in Masardis is seeking to be released from the custody of the Maine Department of Health and Human Services.

Michael MacDonald has been in the custody of DHHS since 2004, when he shot and stabbed to death his father, also named Michael, at the family’s home in Masardis. MacDonald pleaded not criminally responsible by reason of insanity, saying that the schizoaffective disorder that had previously hospitalized him left him with paranoia, hallucinations and voices that told him to commit the murder.

In 2005, Aroostook County Superior Court Justice Allen Hunter ruled that MacDonald was “not criminally responsible by mental disease,” and he was committed to the state-run Riverview Psychiatric Hospital in Augusta, Bangor Daily News reporter Beurmond Banville reported at the time.

MacDonald was an inpatient at the hospital until 2013 and has since been receiving treatment as an outpatient and living under supervision of Riverview staff, first in a group home and later in an independent apartment, said MacDonald’s lawyer Hank Hainke. 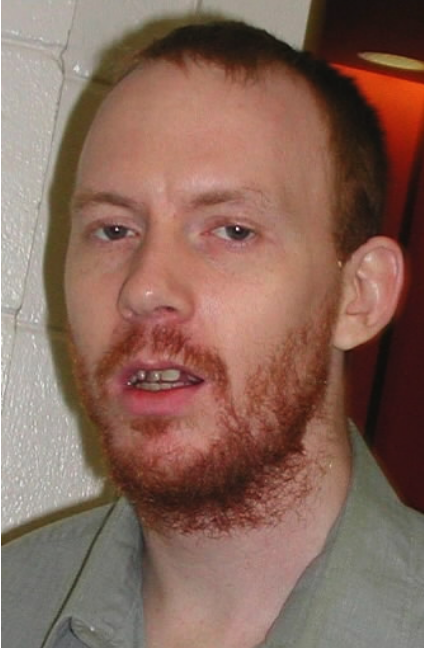 MacDonald has received treatment for his mental illness and now is seeking to be discharged from the custody of DHHS, said Hainke. MacDonald has the support of the Riverview outpatient staff who have been working with him, Hainke said.

“He’s gone through all of the steps over the years and gotten approval to live in his own apartment. He’s got the support of the outpatient services team to be discharged from the custody of the [DHHS] commissioner.”

On Friday Nov. 16, a hearing will be held on MacDonald’s petition for release in Kennebec Superior Court.

Hainke said he is not aware of MacDonald’s living plans if he is released from the DHHS custody.

Laura Yustak, assistant attorney general with the Maine Attorney General’s Office, said the AG’s Office has a policy of not commenting on pending litigation.

She did say that while neither the DHHS institutional report or State Forensic Service report on MacDonald’s case are public, the court hearing will address the issues in those reports before a judge rules on his request.

She added that in these types of cases, a judge’s order also will address whether the individual would be subject to any ongoing requirements, such as taking medication.

MacDonald’s sister, Bo Knight, who lives in Kentucky, is opposing his release from custody. Knight and MacDonald are their father’s only two children, she said.

Knight said she has written a letter to the court’s victim’s advocate opposing MacDonald’s release on the grounds that he could pose a risk to the public and family, who live in different parts of Maine and New Hampshire.

“I still have nightmares from the experience. I have friends and family in Aroostook County that I worry about,” Knight said.

For all it does to refresh us, burn energy and keep us sharp, we all need playtime, dogs and cats included. Sharing playtime with pets has the added benefit of strengthening the bond between us, so we better understand one another.
Campaign Corner END_OF_DOCUMENT_TOKEN_TO_BE_REPLACED