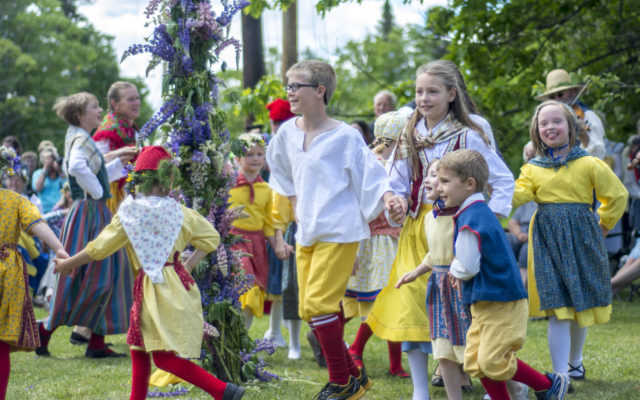 Festival co-chair Brenda Jepson said on Saturday, June 22, that she has been involved with the event since moving to New Sweden in 1995.

“This event comes from Sweden,” said Jepson. “It’s not something we invented. But when the Swedes come here, they’re blown away because our festival lasts three days and theirs is less than one day.”

Maeri Halme, an exchange student from Finland, also said the festival differs from what is typically done in Finland, as their Midsommar is celebrated more like the American Fourth of July holiday.

“It’s a little bit different here,” said Halme. “I like it a lot,” adding that the New Sweden Midsommar pays a great deal of attention to honoring traditions.

Saturday was only Halme’s fourth day in America.

“They say that America is very nice,” she said, “and that’s totally true. The people here are amazing, and very polite.”

According to Jepson, New Sweden has held Midsommar since 1905, and said that when people of Nordic countries travel to the United States to attend the festival, they often feel like they’ve gone through “a time warp.”

As far as organizing the event, Jepson said the Midsommar committees are actually “quite small,” however each member has “responsibilities that fan out” through the entire event.

“I wouldn’t be surprised if there were 100 people altogether,” she said, “from the fisherman’s breakfast this morning, to all the people who have helped us prepare. There are just tons of people involved. And that’s what people really enjoy about this festival; it’s something you can get involved with. Even if you come as a visitor there’s plenty you can do.”

Next year will mark New Sweden’s 150th anniversary, and Jepson said plenty of residents are planning a spectacular celebration to mark the milestone.

The town was founded in 1870 when William Thomas, a War Consul to Sweden for Abraham Lincoln during the Civil War, brought 51 Swedish immigrants to the small northern Maine town.

Many of those immigrants unfortunately died shortly after arriving because they came into contact with germs and viruses they were not accustomed to in Sweden.

“[Thomas] felt really self-conscious about this,” said Jepson. “He brought all these people over and they were having a hard time. So he stayed up here and helped them out. He would go fishing and get trout for them so they could have something to eat.”

On the 10th anniversary of New Sweden, Thomas celebrated by arriving in the town on a white stallion, and on the 150th, Jepson said she is hoping that Thomas’ grandson will do the same.

“We are still friends with the Thomas family,” said Jepson. “My husband and I have been to their home in Freeport,” adding that they give very generously to the New Sweden Museum.

“They are a loving family with a great sense of humor,” Jepson said.

As far as the Midsommar festival is concerned, Jepson concluded that the town loves having community participation.

“Anyone can participate,” she said. “They don’t have to be from Sweden or even have Swedish descent. We welcome everyone.” 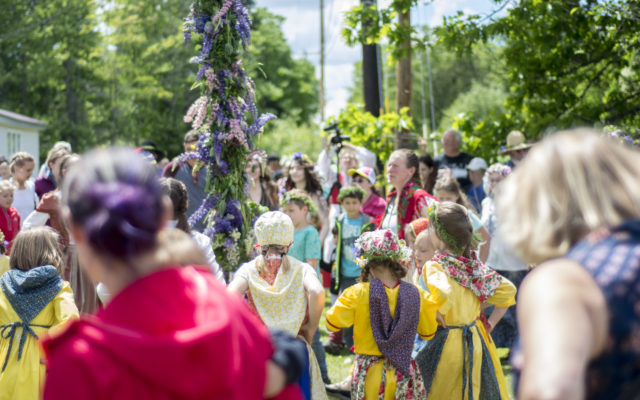 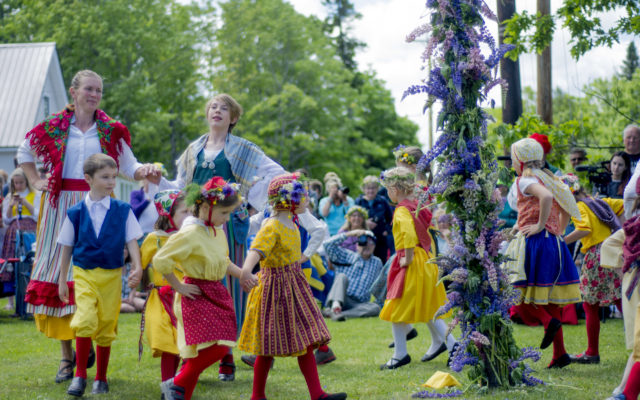 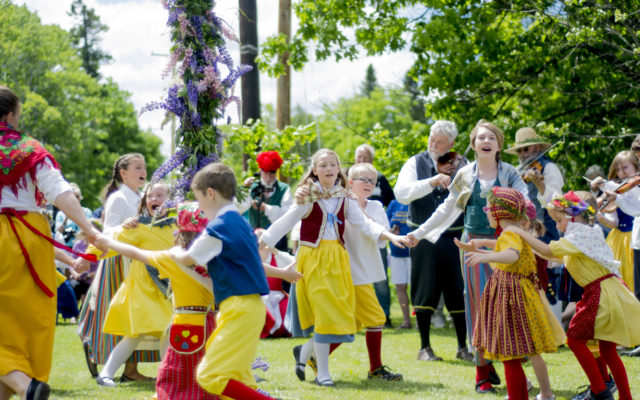 A few years back the Ark was gifted with something that we never dreamed possible. It is a gift that left us speechless and opened a whole new door for us.
Campaign Corner END_OF_DOCUMENT_TOKEN_TO_BE_REPLACED