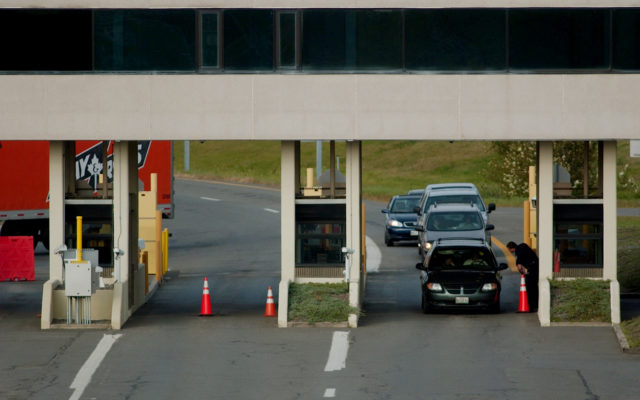 HOULTON, Maine — A St. John, New Brunswick, man who was arrested Friday, Aug. 16, after he entered the United States illegally pleaded guilty to the charge the same day in U.S. District Court in Bangor.

Woodcock appeared before U.S. District Court Justice Lance E. Walker in Bangor and was sentenced to time served and a $10 court fee. He was released that same day.

“We are constantly evaluating known and potential vulnerabilities to our security along the border,” said Houlton Station Patrol Agent in Charge Brent Conley. “This area is a known vulnerability so it is monitored and patrolled regularly, allowing us to respond quickly.”

Woodcock was driving a 2005 Ford Focus at the time of his apprehension. Woodcock was identified as a Canadian citizen with no record of him or the vehicle legally entering the United States. He was taken to the Houlton Station for processing and charged with 8 USC 1325, Entry Without Inspection.

“This incident highlights the importance of maintaining a proper combination of manpower, infrastructure, and technology in northern Maine,” said Jason Owens, chief patrol agent of the Border Patrol in Maine. “We do not field a great deal of vehicle barriers or other means of impedance, so we rely on technology, the public, and our border area stakeholders to inform our patrol and response activities.

“Consequence delivery is a vital part of our enforcement strategy,” Owens continued. “If you cross the border illegally in Maine, we will seek criminal prosecution and move to seize any vehicle used in the attempt.”

Only one member of Maine’s congressional delegation had come out in favor of impeaching President Donald Trump ahead of House Speaker Nancy Pelosi’s Tuesday announcement that the Democratic-led House of Representatives would begin an impeachment inquiry.
Pets END_OF_DOCUMENT_TOKEN_TO_BE_REPLACED