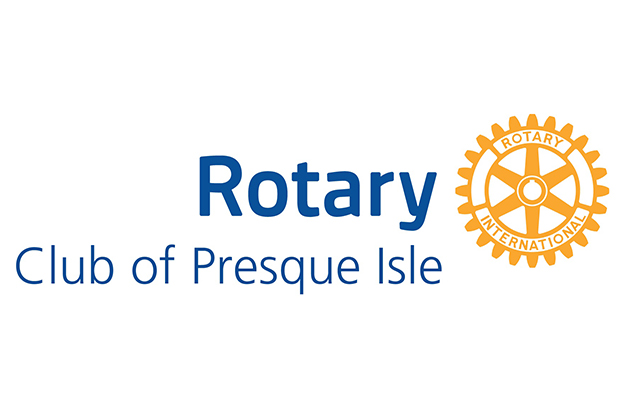 Melissa Lizotte • September 12, 2019
The Presque Isle Rotary Club is gearing up for its annual charity auction, which will be held exclusively online for the first time this year.

PRESQUE ISLE, Maine — The Presque Isle Rotary Club is gearing up for its annual charity auction, which will be held exclusively online for the first time this year.

Last year the Rotary Club introduced an online component of its auction through Gregg Auctions, based in Mapleton, in conjunction with the traditional live auction event on WAGM-TV.

After finding that online sales of auction items were just as strong as those from the live TV broadcast, the Rotary Club decided to “explore” the option of an exclusively online auction this year, according to auction co-chair Clint Deschene.

Over the years, the club has used many forms of media to broadcast the auction, including radio and TV as well as a temporary store in the Aroostook Centre Mall.

Funds will be used for a variety of renovations and equipment purchases such as two new locker rooms at The Forum for the Youth Hockey teams, and replacements of T-bar assemblies and lifts at Quoggy Jo. The Nordic Heritage Center will put any received funds toward the purchase of a new snowmobile to be used by volunteer trail groomers.

Over the past decade the Presque Isle Rotary Youth Scholarship Program has awarded more than $60,000 in scholarship funds to college-bound students from Presque Isle High School, SAD 1 Adult Education and Easton High School, as well as to students at the University of Maine at Presque Isle and Northern Maine Community College.

Ennis said that the Rotary Auction has become the club’s biggest tradition because of the positive impact that funds have made on the community. Over the years, the Rotary Auction has helped raise millions of dollars in funds for organizations such as Northern Light A.R. Gould Hospital, Aroostook House of Comfort, the Sargent Family Community Center and the playground on Riverside Drive.

“It is our mission each year to support local organizations and new community efforts that work to make Presque Isle the Star City,” Ennis said. “We are all passionate about making Presque Isle and our surrounding area a better place to live, work and play.

Although the Presque Isle Rotary and Kiwanis Club’s Community Project — the Going Places Network — will not receive funds from the auction, both clubs will use the auction as an opportunity to showcase the project. They will raise funds from a small auction held during the Kiwanis Club gala in October and from community donations.

The Going Places Network, a coalition featuring numerous community partners, will establish an official bus route for Presque Isle beginning in October. The bus service will include a fixed loop within Presque Isle and a 36-seat, wheelchair-accessible bus. Former Presque Isle resident Mary Smith has donated $270,000 to the project, with both Rotary and Kiwanis to match $50,000 of community donations received.

The clubs have partnered on the project in an effort to bring more accessible transportation services to city residents, many of whom might rely on public transportation to access jobs, education and social activities. Network members will announce the route and bus fares in September.

“Transportation is the No. 1 barrier for people in our community. This fixed-bus route will allow individuals to access 16 different bus stops that focus on areas that help provide greater employment and educational opportunities,” Ennis said.

To bid on items, community members can go to https://greggauctions.hibid.com/ starting on Oct. 12. For information on this year’s auction contact Deschaine at deschenec@sad1.org or Ennis at sarah.ennis@townsquaremedia.com.