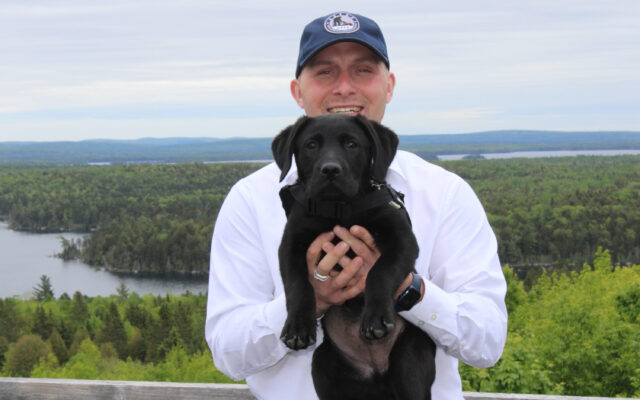 Joseph Cyr • June 18, 2021
Tyler Jones knew he was at a crossroads in his life and a change was needed.

HOULTON, Maine — Tyler Jones knew he was at a crossroads in his life and a change was needed.

A drifter who was living in three different states, Jones was arrested for non-violent marijuana crimes and sentenced to a federal penitentiary in South Carolina before later being transferred to Boston.

“I was lost,” Jones said. “When you get knocked down, you have to get back up. It’s part of redemption, making yourself a better person by learning from your mistakes.”

Jones was serving a nine-year sentence when he had a life-changing experience thanks to a four-legged friend. A councilor in the prison introduced Jones to the NEADS Prison Pup program, a nonprofit that places service dogs with veterans or those with disabilities nationwide.

“I found that I truly loved training dogs,” Jones said.

He set a personal goal of opening his own dog-training center and upon his release from prison the wheels were quickly set in motion. Thus was born Purpose Pups, a Maine family-owned and operated dog training business in Houlton specializing in full-service dog training, as well as many other elite dog training solutions. 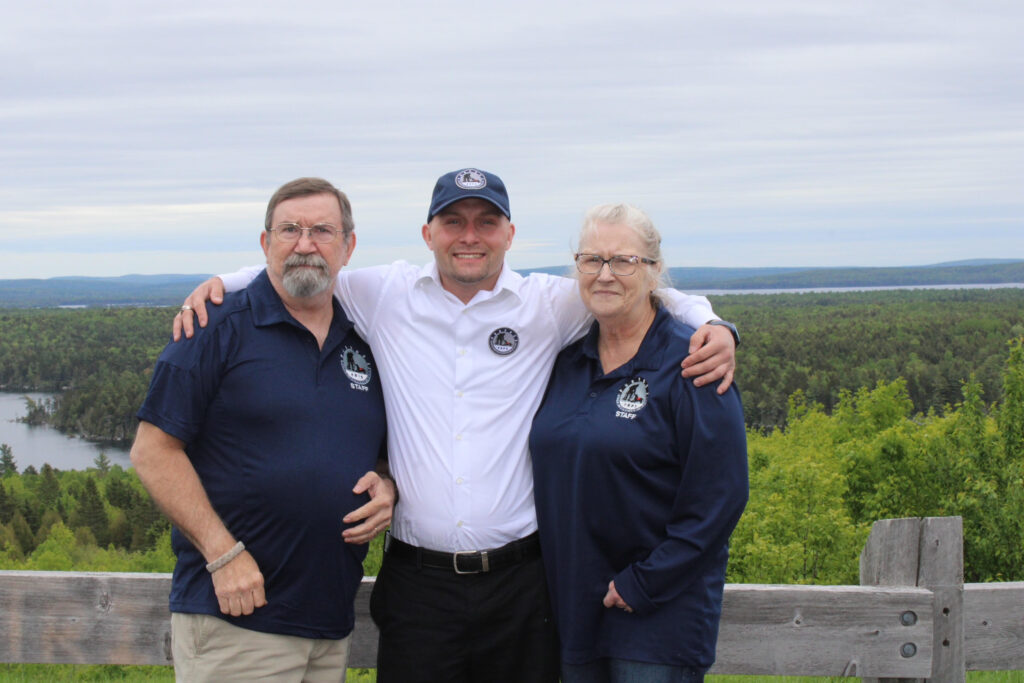 With the assistance of his parents, Helen and David Jones of Houlton, Tyler Jones decided to open his dog training business in the Shiretown at 70 Bangor St. He selected a deep blue interior color scheme for his location to pay homage to his father’s time in the U.S. Navy.

“My parents believed in my vision while I was in prison,” he said.

The motto of Purpose Pups is “We love your dog first, then train them second” as a tribute to his mother — a disabled children’s advocate for the past 40 years. David and Helen have fostered more than 100 children.

“I try to pass on the love and compassion my mother has shown to so many children to the dogs that I now train,” he said.

His office illustrates that point to perfection as there are numerous photographs featuring Jones with a variety of different dogs. 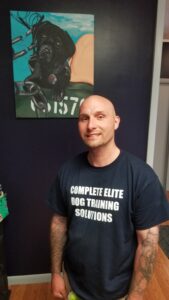 Tyler Jones stands next to a painting found in his business. The painting features Jones in his prison uniform with a small black labrador on his shoulder. A broken chain symbolizes his break from the life of crime he led prior to his incarceration.
(Joseph Cyr | Houlton Pioneer Times)

His favorite image is a painting created by artist Sara Turner of Nauti Dog Fine Arts that shows Jones with his first pup, Justice. That painting features Jones in his prison uniform with a small black Labrador on his shoulder. A broken chain symbolizes his break from the life of crime he led prior to his incarceration.

“She (Turner) really captured my redemption with that painting,” Jones said. “I think it is important for people to know that I went to federal prison, but I made the best of it. I became stronger after that trial and tribulation.”

Jones received 7,000 hours of positive reinforced based training and also received his Department of Labor Animal Trainer certification for his work with dogs. One day, Jones would like to offer a juvenile program as an alternative to sentencing youths to detention facilities.

Jones trains all breeds and all ages of dogs.

“What better job could you possibly have than having tail wags and smiles all day?,” he said. “I also love seeing an owner gain a better understanding of their pets. That makes it all worth it.” 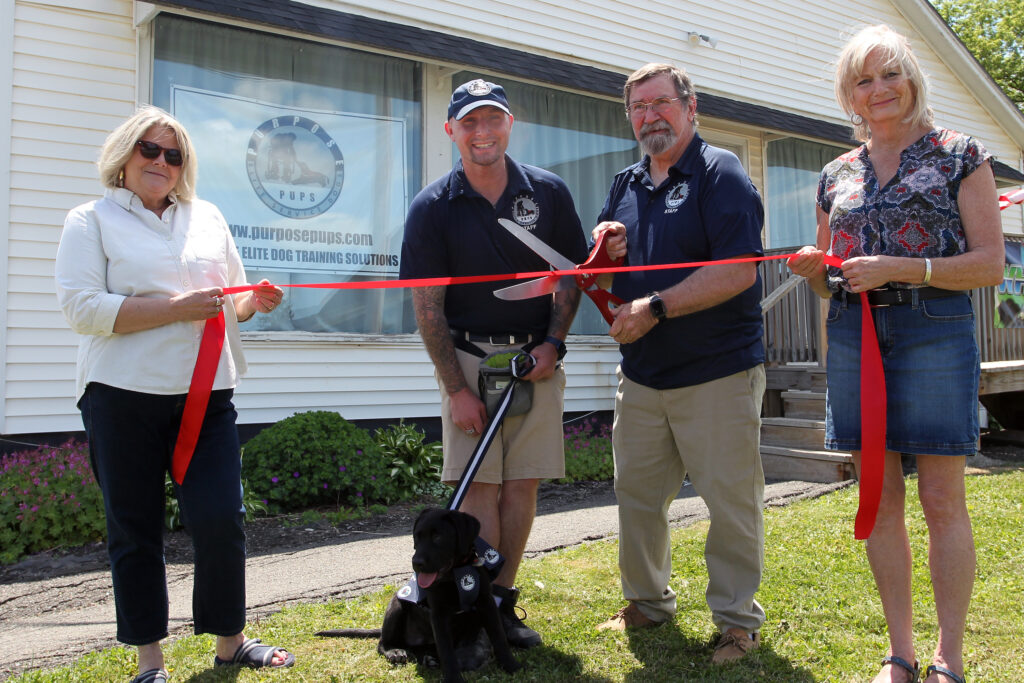 Next year's Caribou City Council will include a new member and a longtime councilor thanks to Tuesday's election.
Pets END_OF_DOCUMENT_TOKEN_TO_BE_REPLACED

Happy fall to you all.  It has been a super beautiful one so far. The harvest has gone well and the temperatures have remained warm, so enjoy these rare days because before long we will be into the winter months, and we all know what that means.
What's Happening This Week END_OF_DOCUMENT_TOKEN_TO_BE_REPLACED