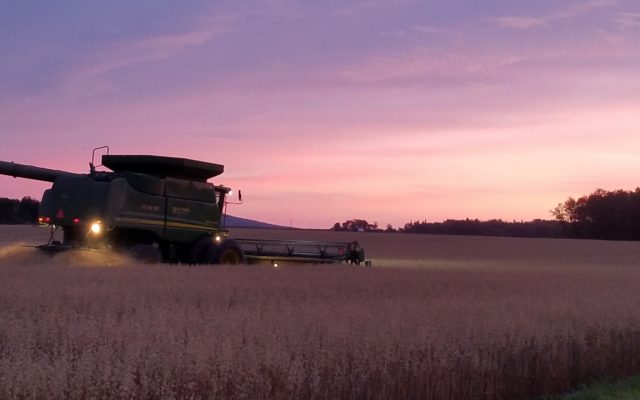 Anthony Brino • October 17, 2017
The Maine Malt House, which supplies Maine beer brewers with malted barley, is bringing its locally raised grain to craft-makers of whiskey and other spirits as well.

The Maine Malt House,  which supplies Maine beer brewers with malted barley, is bringing its locally raised grain to craft-makers of whiskey and other spirits as well.

The Maine Malt House, a business of the Buck Farms, will be one of the Maine-based producers featured at the first-ever Maine Farm to Flask event in Portland on Saturday, Oct. 21. 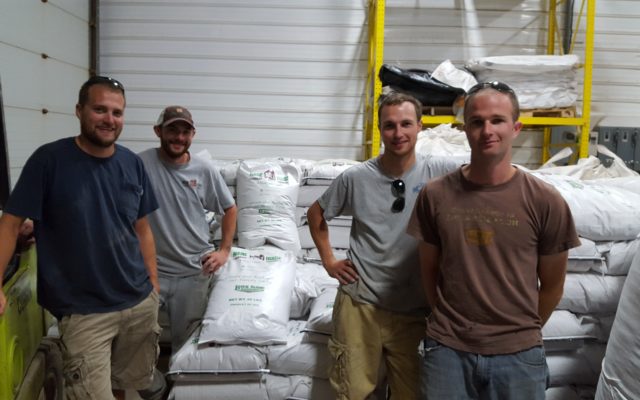 Joshua Buck (from left), Ryan Roberts, malthouse manager, Jacob Buck and Jared Buck, are surrounded in August 2016 by 50-pound bags of malted barley ready to ship from their Maine Malt House in Mapleton to craft breweries in Maine and elsewhere. (Courtesy/Kathryn Olmstead)

Based in Portland and Freeport, the company makes Maine-inspired spirits such as “Chesuncook,” a gin-made from carrots; “Blueshine,” a wild blueberry-infused whiskey; and “Sea Smoke,” an aged whiskey made with smoked barley, seaweed and peat moss.

“We’ve been working with Luke and Maine Craft Distilling for a few years now and it’s been going good,” said Jacob Buck, who will be speaking at the Farm to the Flask event.

Since 2015, the Buck family has been working on producing high quality malting barley at the family potato farm. Barley and other grains have long been grown in northern Maine as a rotation crop for potato fields to help rebuild nutrient levels in the soil, but most grain hasn’t been sold to higher-value malting or food markets.

Now the Bucks are growing about 250 acres of barley a year and turning much of it into malted grain for use in beer and spirits at their Mapleton production facility, known as the Maine Malt House.

“It’s going good. It keeps us busy,” said Buck during a break from the potato harvest in mid-October.

“This summer was fair,” he said, referring to both the potato and barley crops. “The dry August was good for the grain.”

While most of the farm’s malt sales are going to beer, with Maine brewers pushing to source more local malt and hops, Buck said the market for spirits is turning out to be good, Buck said.

“It’s the same great malted barley,” he said, noting that beer and spirits are made with many of the same malts.

The Farm to Flask event runs from 4-7 p.m. at Maine Craft Distilling, 123 Washington Avenue in Portland. 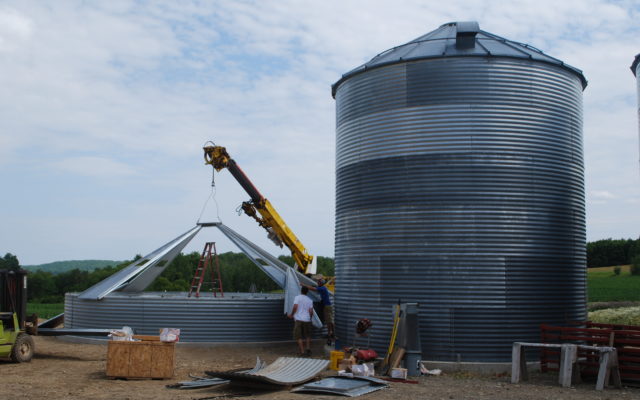 Next year's Caribou City Council will include a new member and a longtime councilor thanks to Tuesday's election.
Pets END_OF_DOCUMENT_TOKEN_TO_BE_REPLACED

The snow and the cold weather has arrived. If we listen to everyone it is going to be a difficult winter.
What's Happening This Week END_OF_DOCUMENT_TOKEN_TO_BE_REPLACED