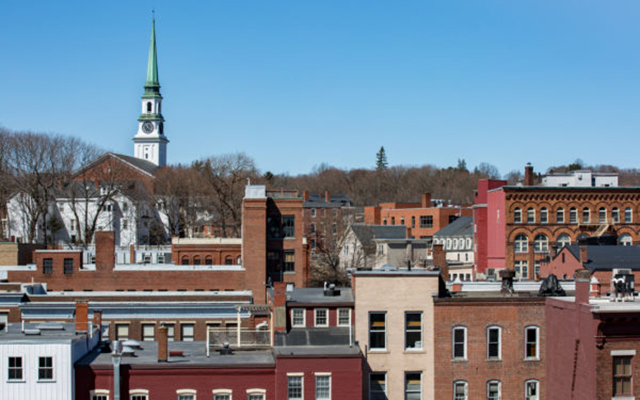 Lori Valigra, Special to The County • March 25, 2018
All but four counties in Maine showed a population rise in 2017 over the previous year, with more people moving in contributing to most of the increases, according to local estimates released Thursday by the U.S. Census Bureau.

All but four counties in Maine showed a population rise in 2017 over the previous year, with more people moving in contributing to most of the increases, according to local estimates released Thursday by the U.S. Census Bureau.

Northern Maine counties, including Washington and Penobscot, grew by only a few hundred people, compared with bigger gains in York and Cumberland in the south, and Bangor’s population nudged up. Despite modest numbers, that’s an improvement over last year, when Bangor and northern counties saw population declines.

The County is pleased to feature content from our sister company, Bangor Daily News. To read the rest of “Bangor, northern Maine counties saw population bump in 2017,” an article by contributing Bangor Daily News staff writer Lori Valigra, please follow this link to the BDN online.

For the first time since 2019, there is competition for open seats on the Houlton Town Council
Pets END_OF_DOCUMENT_TOKEN_TO_BE_REPLACED

We hope everyone enjoyed a wonderful holiday season and is looking forward to the new year.  December was a busy month at the Central Aroostook Humane Society with so many people and businesses bringing in much-needed supplies and monetary donations, which help us to take care of the special temporary pets in our care.
What's Happening This Week END_OF_DOCUMENT_TOKEN_TO_BE_REPLACED