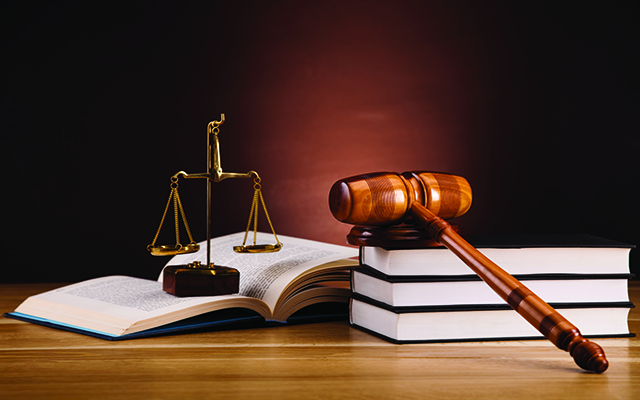 Larry O’Neal, 44, was indicted on Feb. 15 for one felony count of possession of child pornography, according to documents filed in federal court.

He is accused of having amassed a large collection of sexually explicit images of children, some of them violent in nature, on his personal computer, according to documents.

He pleaded not guilty in U.S. District Court in Bangor on Feb. 22.

CBP spokeswoman Stephanie Malin declined to comment on the case, but said the agency “is fully cooperating with the FBI and [Department of Homeland Security] Office of the Inspector General regarding this investigation.”

Homeland Security agents started investigating O’Neal in early January when they traced a downloaded file of suspected child pornography to an IP address at his house in Houlton, according to an arrest affidavit. The agency frequently investigates child pornography cases because the material often crosses international borders via the internet, as in O’Neal’s case, according to a criminal complaint.

Next year's Caribou City Council will include a new member and a longtime councilor thanks to Tuesday's election.
Pets END_OF_DOCUMENT_TOKEN_TO_BE_REPLACED

Everyone who enjoys the company of a dog knows that sometimes dogs have strange behaviors.  They may arrive in your life with the behaviors already in place, or perhaps they are adopted as a puppy and develop a behavior young.
What's Happening This Week END_OF_DOCUMENT_TOKEN_TO_BE_REPLACED