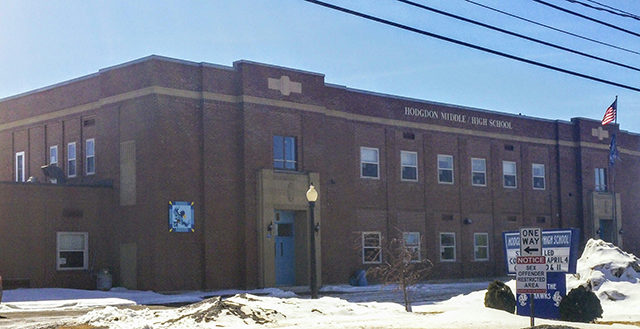 Contributed • May 5, 2018
Hodgdon High School Principal Mary Harbison on Friday announced the honor parts for the Class of 2018.

Nicholas Leigh Sherman has been named valedictorian, while Sydney Elizabeth Howell is salutatorian and Madisyn Merritt is first honors essayist.

Sherman, the son of Gregory and Angela Sherman of Hodgdon, is a member of Hodgdon’s Chapter of the National Honor Society. He has competed on the varsity soccer team throughout high school, and has played trumpet in the school band since the fifth grade. 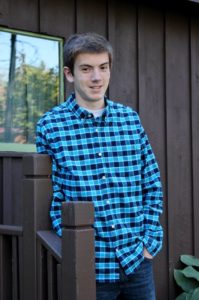 He will be beginning his third summer working for Houlton’s Park and Recreation Department. Sherman recently joined McGill’s Community Band and will play in concerts this summer. He has been awarded student of the month twice. He is also the recipient of the University of Rochester Bausch and Lomb Award. He has received awards for Excellence in Chemistry and the Math Department Award.

During his time at Hodgdon High School, Sherman has earned 45 college credits. He will attend the University of Maine at Orono in the fall, where he will pursue a degree in computer science.

Howell, the daughter of Daniel and Kristy Howell of Ludlow, is a member of Hodgdon’s chapter of the National Honor Society, student council, and the school band. She competes on the varsity soccer and basketball teams and is a member of the volleyball squad. She also plays the flute in McGill’s Community Band and is an employee of Pleasant View Tree Farm.

Howell is Hodgdon’s recipient of the Maine Principal’s Award, All-Aroostook Awards for Soccer and Basketball, Student of the Month Awards, and the University of Rochester George Eastman Young Leader Award. She has also been named an Aroostook League Scholar Athlete and selected as an Aroostook Senior All-Star for basketball. She enjoys playing sports and spending time with family and friends.

By the time of graduation, Howell will have earned 52 credits to put toward her college degree. In the fall, she will attend the University of Maine where she will pursue a degree in communication sciences and disorders.

Merritt is the daughter of Douglas Merritt Jr. and Jody Barker. Throughout her high school career, she has been involved in many sports, clubs, and organizations. She has been a member of the varsity soccer team for all four years, as well as manager of the boys junior varsity and varsity level basketball teams.

She was part of Houlton School of Dance for six years, two of those years being during high school. Merritt is the president of Hodgdon’s Chapter of the National Honor Society. She has received several awards throughout her high school career such as Student of the Month, student ambassador for a four day leadership seminar: Maine Youth Leadership, Hodgdon’s Highest Average in Chemistry award, and Hodgdon Highest Average in Anatomy award. In addition to her academics, Merritt is a class officer, having served as president for three years. She has also been involved with student council, peer wellness, and civil rights. 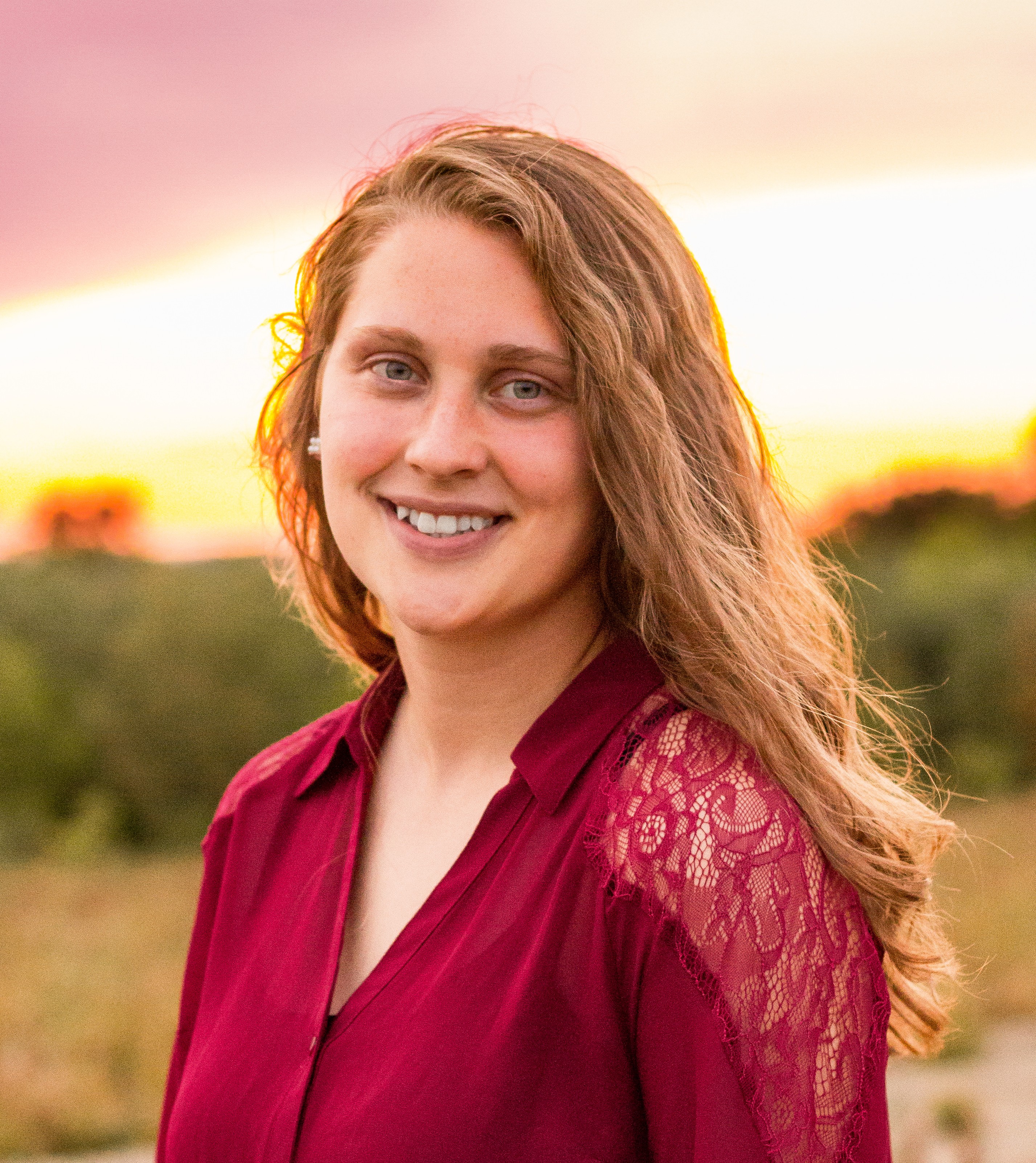 On top of her own academics, she helped tutor elementary students for part of her high school career. Outside of school, she works as an employee at the Taste of China. Her interests include traveling, playing soccer, skiing and spending time with family and friends.

Merritt has made high honors throughout all four years of her high school career and will be graduating with 35 college credits. This upcoming fall, she will be attending the University of New Hampshire where she will pursue a degree in occupational therapy. 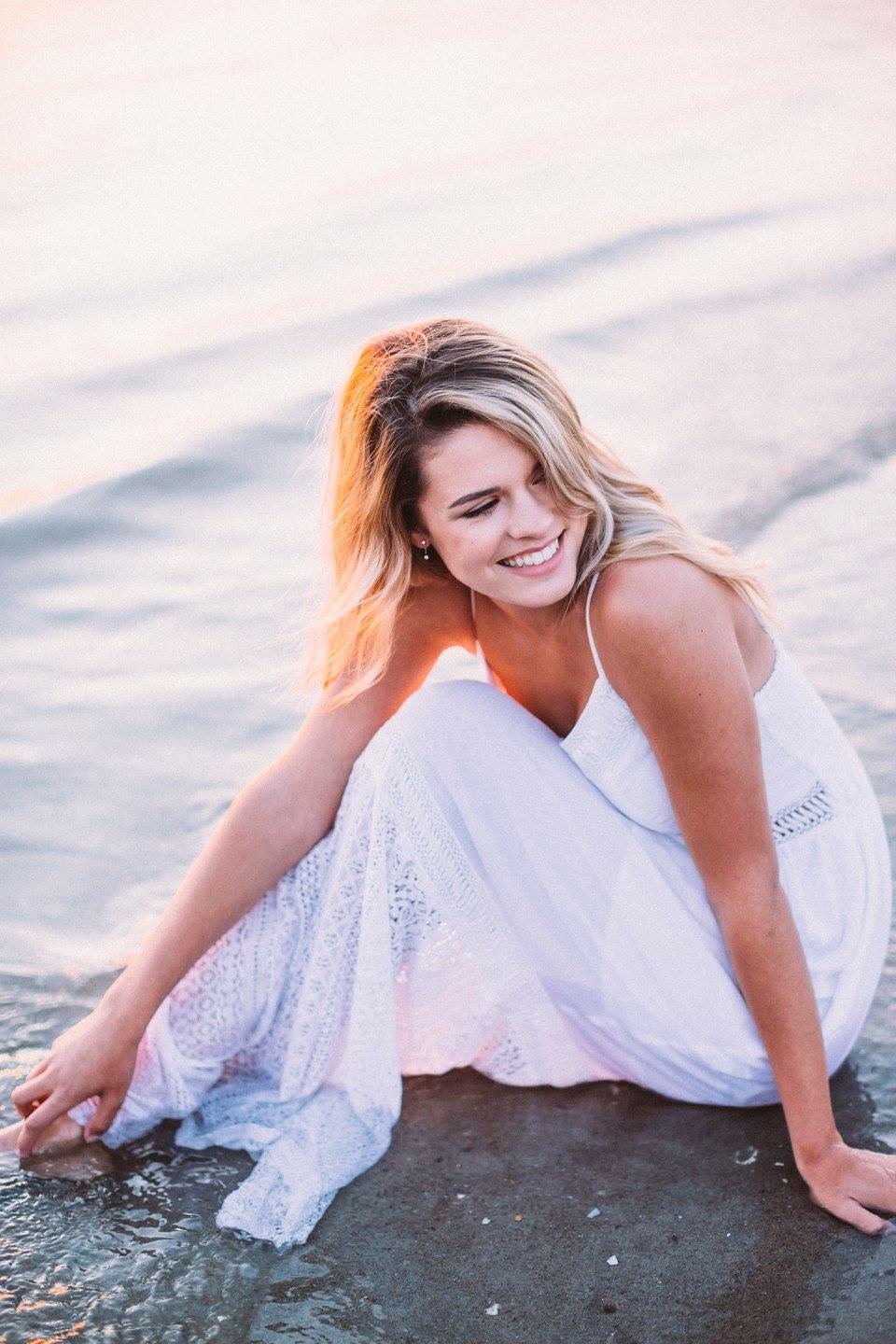 For all it does to refresh us, burn energy and keep us sharp, we all need playtime, dogs and cats included. Sharing playtime with pets has the added benefit of strengthening the bond between us, so we better understand one another.
Campaign Corner END_OF_DOCUMENT_TOKEN_TO_BE_REPLACED