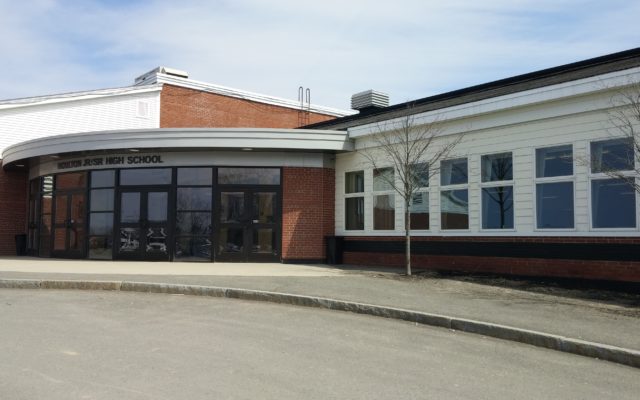 Joseph Cyr • August 2, 2018
With the start of school just one month away, two local school districts have filled vacant principal positions this past week.

HOULTON, Maine — With the start of school just one month away, two local school districts have filled vacant principal positions this past week.

On Wednesday, July 25, the RSU 29 school board approved the hiring of Hodgkin as principal of Houlton Middle-High School. Hodgkin takes over for Marty Bouchard, who resigned from the post in April to take a position in Kennebunk. 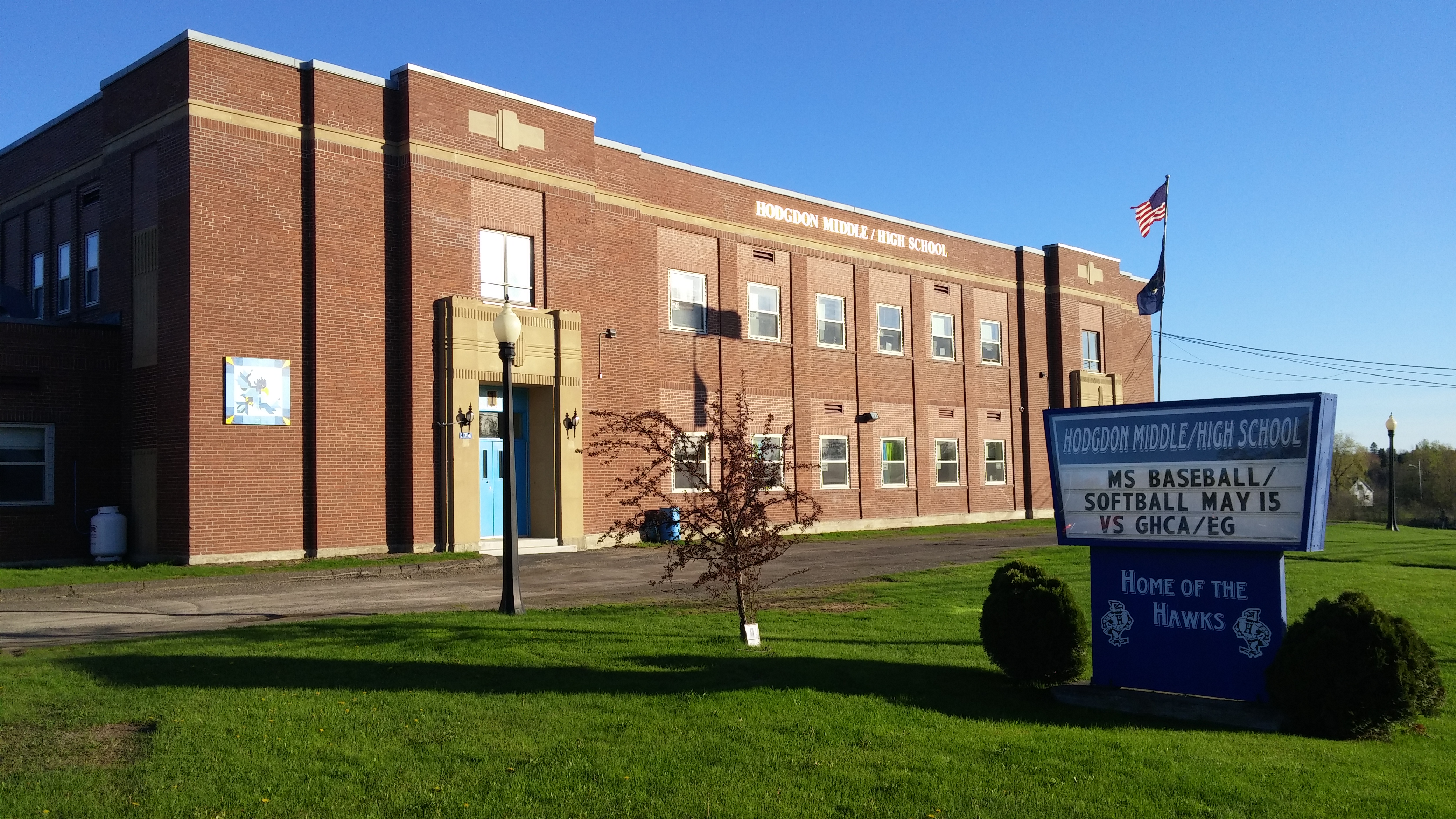 “James has been involved in education in the state of Maine for 34 years, with 32 of those years being in administration,” said RSU 29 Superintendent Ellen Halliday. “James (Jim) held the role of principal for 17 years, primarily at the middle school level. He has been a superintendent of schools for the last 15 years. This last year he served as an interim superintendent for AOS 93 in Damariscotta.”

Halliday said that Hodgkin made the decision to return to a principalship in order to be more closely connected to students and staff.

“He feels strongly that this is where the most important work happens in schools,” she said. “In his interviews, Jim said that while there were other principal openings closer to his area, it was the reputation of Houlton Middle-High School that drew him to apply. Jim has earned a statewide reputation for his work with dropout prevention, truancy and his ability to create a climate that is student focused. He has a clear understanding of the challenges facing teachers. He relies on the expertise of the teachers and values the integral part they play in the decision making process.”

Hodgdon’s new middle-high school principal is no stranger to the area. Fitzpatrick, who was hired during a special board meeting Monday, July 30, has long-standing ties to the area. He served for 23 years as a teacher, coach, athletic director, assistant principal, and principal for neighboring SAD 70.

Fitzpatrick takes over for Mary Harbison, who stepped down at the end of the school year to enter the private sector.

He grew up in Houlton, graduating from Houlton High School in 1973 and the University of Maine in 1977. From July 2004 to June 2010, Fitzpatrick served as the superintendent of RSU 29.

Most recently, Fitzpatrick served as principal at Belfast Area High School, a position he held since leaving Houlton.

“Steve will serve as our principal from 2018-19,” explained SAD 70 board chairman Joel Oliver. “Steve was well respected and liked and our staff is very happy to have him join us.”

Oliver said they had several other “good” applicants for the position, but most were inexperienced.

“The good thing with Steve is he will be ready to go day one, which was a nice plus,” Oliver said.

Many of you have been following Luke's story on our Facebook page. Luke came to the Ark last July with his sister Lydia at 8 weeks old. Both Luke and Lydia were in really bad shape with untreated upper respiratory infection.
Campaign Corner END_OF_DOCUMENT_TOKEN_TO_BE_REPLACED