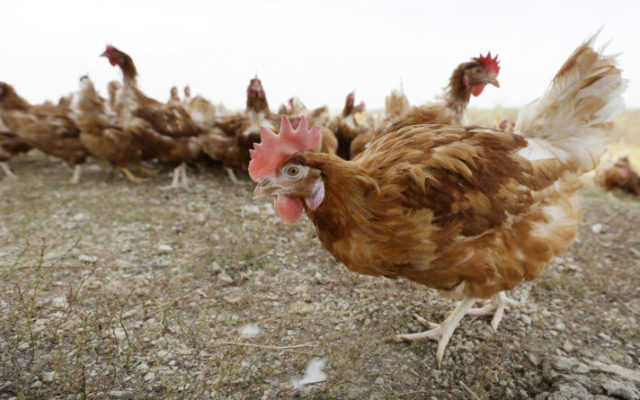 Julia Bayly • August 6, 2018
Buried deep within the 641 pages of the proposed 2018 Farm Bill is an amendment that food sovereignty supporters fear is an attack on local control of food.

Buried deep within the 641 pages of the proposed 2018 Farm Bill is an amendment that food sovereignty supporters fear is an attack on local control of food.

Introduced by Rep. Steve King, R-Iowa, HR. 4879, the amendment known as the Protect Interstate Commerce Act of 2018, adds language to the House version of the Farm Bill that would prevent states and local jurisdictions from interfering with the production and distribution of agricultural products in interstate or foreign commerce and for other purposes.

Specifically, King’s amendment would force states to authorize the sale of “any agricultural product” not prohibited under federal law.

That means if any one state allows the production or manufacture of a particular agricultural product, under the King amendment the other 49 must do so as well, regardless if existing state or local laws prohibit it.

“This is a cause for great concern,” said Betsy Garrold, the acting executive director of Food for Maine’s Future. “Small farmers and people in the local food movement see it as a real threat.”

Only one member of Maine’s congressional delegation had come out in favor of impeaching President Donald Trump ahead of House Speaker Nancy Pelosi’s Tuesday announcement that the Democratic-led House of Representatives would begin an impeachment inquiry.
Pets END_OF_DOCUMENT_TOKEN_TO_BE_REPLACED

We think a cat can make for the best pet in the world. To truly love a cat, you must learn to accept them for what they are -- unpredictable and quirky, which is something unique and unlike any other pet.
Campaign Corner END_OF_DOCUMENT_TOKEN_TO_BE_REPLACED