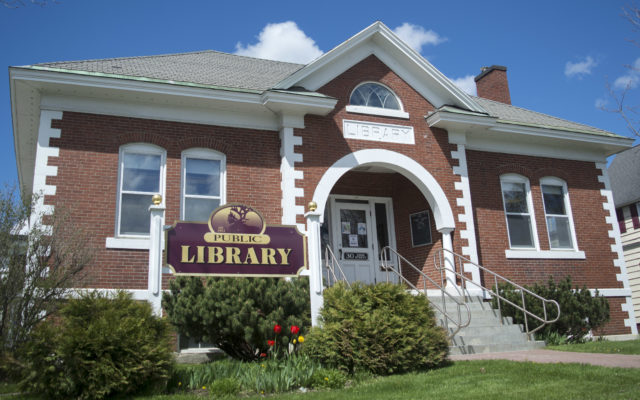 Chris Bouchard • January 10, 2019
Hope Rumpca, director of the Caribou Public Library, said on Friday that she is “so excited” to move the facility into 2019, adding that there are “endless possibilities for the new year.”

CARIBOU, Maine — Hope Rumpca, director of the Caribou Public Library, said on Friday that she is “so excited” to move the facility into 2019, adding that there are “endless possibilities for the new year.”

Rumpca took over as director in August when former director Anastasia Weigle left to take on a position at the University of Maine at Augusta in the Information and Library Science program.

Rumpca’s goal has not been to implement any major changes in the library’s current programming, but to carry on the existing offerings and expand those programs based on community needs. Any changes that do occur should ideally be seamless and unnoticable, she said.

“Some people have come in and did not know there was a new director,” Rumpca said. “Which, for them, means that the services continued on normally. Our goal is to not make any big changes. We’re just attempting to do better each month.” 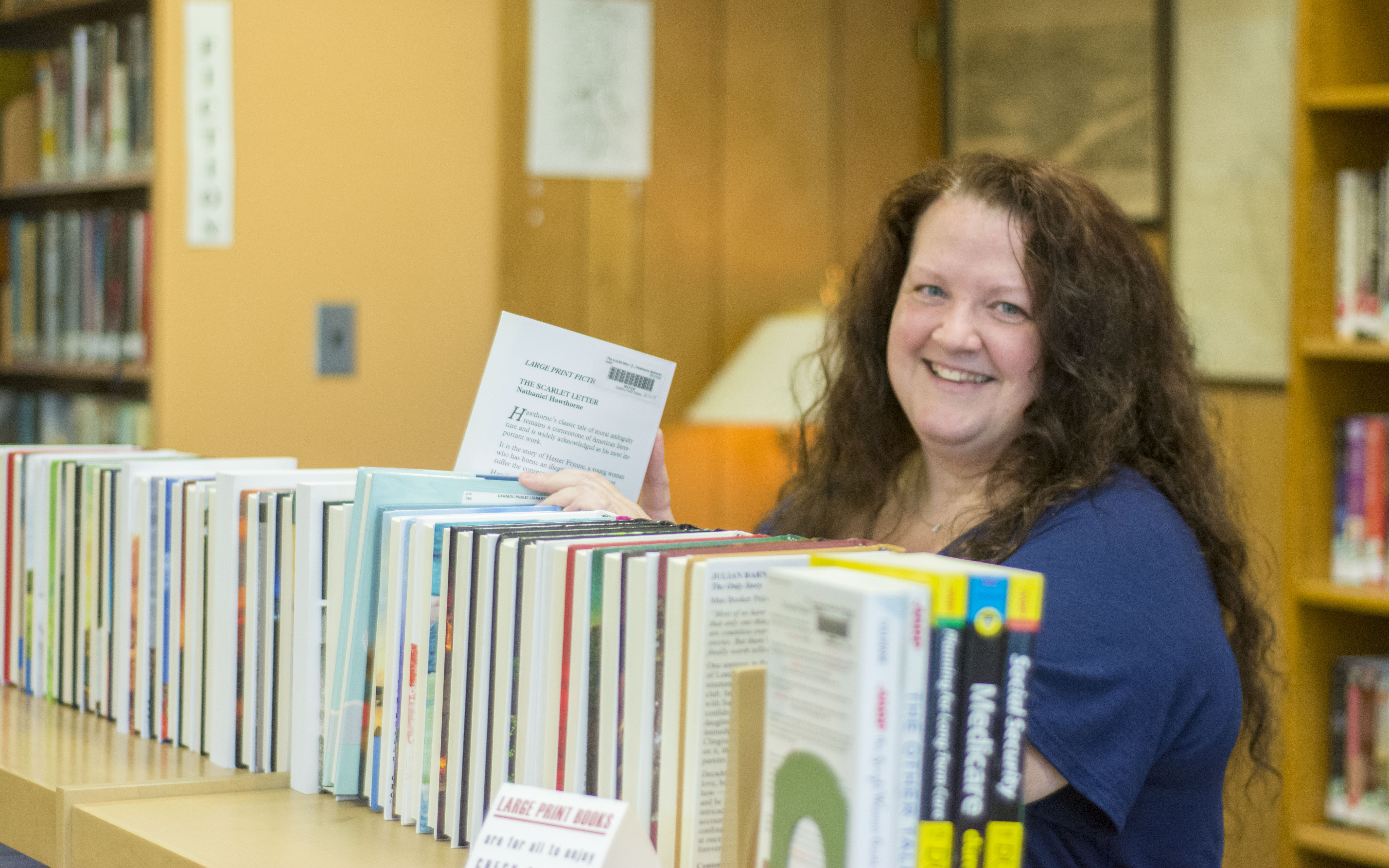 In attending to the library’s needs, Rumpca said the staff’s current focus is on adding more large print books and more offerings for teens, and expanding the selection of audiobooks.

The library also plans to expand STEM (Science, Technology, Engineering, and Math) programs for younger residents throughout the year, with the newest offering being a program called, “Get a Clue,” which teaches forensics to children. The library’s next “Get a Clue” program is scheduled for next month and will focus on analyzing blood and bones, according to Rumpca.

The library also recently finalized an agreement to house the Aroostook County Genealogical Society’s records, and began movie nights. The staff also now hosts three book clubs, one for middle schoolers, one for adults, and another that focuses on classic literature.

Rumpca, who has been director for less than one year, said the position quickly became more manageable over the weeks.

“And then we hit the end of the year,” she said, adding that this is when the department needs to complete its annual budget.

Rumpca said that, thankfully, Weigle had gone over the budget with her even before she was named the new director.

“We’d look at weekly bills and she would ask me what I thought about changes even before I had this job,” Rumpca said. “Together, we found areas where we could actually make cuts. Because of her help, I wasn’t blind when it came time for the budget.”

One of the cuts involved the removal of a public server, which had not been utilized and would have cost the facility $1,800 a year for the next three years.

She said this allowed the facility to fund more useful projects, such as its internationally recognized archives.

“We got every single thing we asked for in the budget,” she said. “We didn’t get the specific amounts we asked for, but with the archive we went from zero to $500, which is $500 we didn’t have.”

Rumpca said she also was able to find and buy new library cards, which typically cost $600, for $500.

The director said that handling the budget wouldn’t have been possible without the help of Weigle and city officials “across the street” in the Caribou Municipal Building.

“Everyone is incredibly helpful, and they’ve made my job a ton easier,” she said. “Even though I ask a lot of questions, they have always been very cheerful about answering them.”

Looking ahead, the library is seeking grants to help expand its literary offerings.

“We’re trying to get grants for audiobooks,” said Rumpca, “which is the most expensive kind of book. They average about $45 a piece, while a large print book costs about $30 and a regular book costs roughly $13.

For more information about the library’s offerings, readers can visit the website at cariboupubliclibrary.org.

A few years back the Ark was gifted with something that we never dreamed possible. It is a gift that left us speechless and opened a whole new door for us.
Campaign Corner END_OF_DOCUMENT_TOKEN_TO_BE_REPLACED