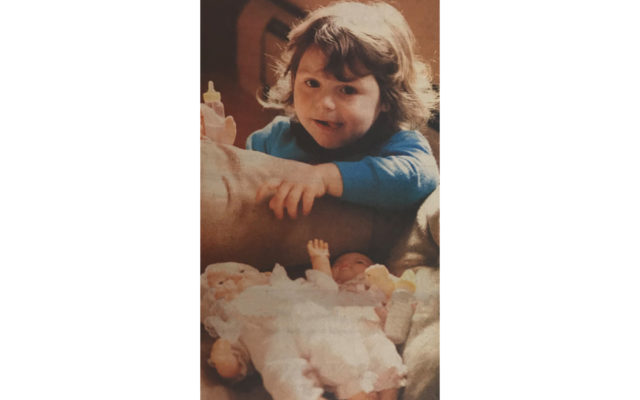 A new foundation — G.W. Van Tussel has a crew at work putting a foundation under the building recently purchased by M.C. Rideout on Bangor street.

Went to meeting — G.B. Churchill of the Temple theatre went north on Tuesday, meeting Mr. A. S. Black of the Black Theatres Co., of which Mr. Churchill is a member, and will visit his theatres in Aroostook.

End of war in Europe — The days and hours of impatient waiting, following the premature announcement on April 28, for official confirmation of the fact of V-E day, signifying the close of the war in Europe, came to an end here at nine Tuesday morning, May 8, when President Truman officially proclaimed the cessation of hostilities in a radio broadcast from Washington. More than 1,000 gathered in Monument Park for programs, stores closed and flags were flown to mark the occasion.

Hoping to make a million  — Since its establishment as an Official Issuing Agency for United States War Bonds, the Houlton Theatre Bond agency has accounted for the sale of more than three quarters of a million dollars worth of these securities. By the end of the 7th War Loan Drive it is hoped that this total will reach the million dollar mark. Francis Gooch, Manager of the theatre and his assistant Miss Phylliss Hardy showed off the stubs from the bonds they have sold.

Winners of contest — Ken Wescott, 7-year-old son of Mr. and Mrs. Ronald Wescott, was the winner of the recent Jaycee ice-out contest, and was presented with $75 worth of fishing equipment. Ken guessed the exact time that the ice would be declared out of Nickerson Lake, May 4 at 6:10 p.m. Mrs. Owen Hannigan was the consolation winner and won a spin-casting rod and reel. Robert Powlesland, chairman of the Jaycee contest and Roland Pelletier, officiating Warden presented the prizes.

Celebrates birthday — Mrs. Herschel Bull, of Houlton, celebrated her 95th birthday at her home. She was the recipient of many lovely gifts and flowers and received callers during the day.

Auction a success  — Thanks to five moose hunters from Maine, New York, Illinois and Pennsylvania, 200 Maine youngsters will receive scholarships to Maine Conservation Camp. The 1995 Maine Moose Auction, which was approved last year by the Maine Legislature, allows the Fish and  Wildlife Department to publicly offer five moose hunting permits to the highest bidder — with all the proceeds going to fund conservation education for Maine boys and girls ages 12 to 14. The top five bids total $41,202. The highest bid for a 1995 moose hunting permit was $13,500; the lowest among the top five bidders was $6,000.

A few years back the Ark was gifted with something that we never dreamed possible. It is a gift that left us speechless and opened a whole new door for us.
Campaign Corner END_OF_DOCUMENT_TOKEN_TO_BE_REPLACED