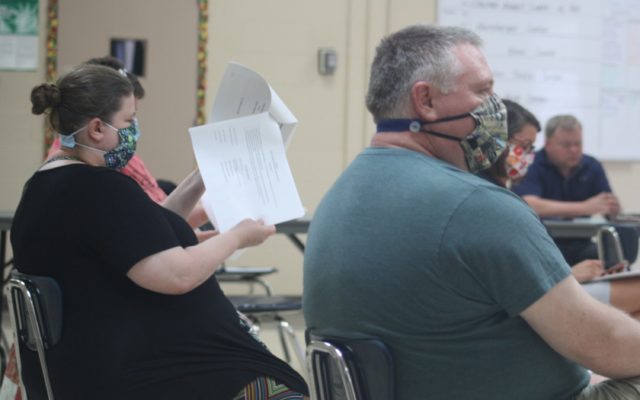 David Marino Jr. • June 18, 2020
SAD 1 residents unanimously voted in a new budget for the 2020-2021 school year on Wednesday, in what was one of the highest turnouts for a public meeting in the Star City since the COVID-19 pandemic began.

PRESQUE ISLE, Maine — SAD 1 residents unanimously voted in a new budget for the 2020-2021 school year on Wednesday, in what was one of the highest turnouts for a public meeting in the Star City since the COVID-19 pandemic began.

About 70 people attended the meeting, about a dozen of whom participated remotely from an overflow room the district provided to avoid going over the 50-person limit on meetings mandated by Gov. Janet Mills. Parliamentary procedure crossed walls as moderator Frank Bemis asked the other room — via a large TV — if they had any comment on each article. 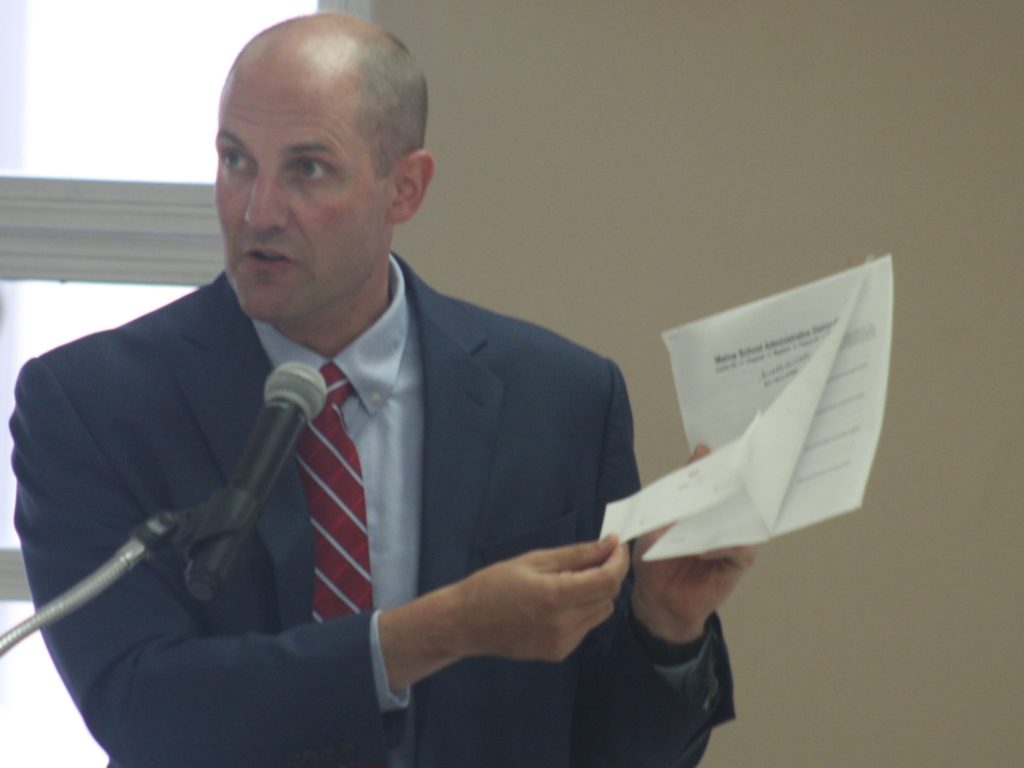 The SAD 1 budget was $26.2 million, about $783,000 more than last year including adult education. Superintendent Ben Greenlaw said the increase would primarily be paid for by a $751,000 increase in state EPS funding.

The meeting featured no contentious issues or points of debate, with every article passing unanimously. Article 15, which required a written vote, was voted in 65-0. The budget will not be enacted until voters have a say in the budget validation referendum on July 14, 2020.

The board did not alter the total property tax levy of $8.8 million for the five communities in SAD 1 — Castle Hill, Chapman, Mapleton, Presque Isle and Westfield.

Yet, the distribution of new taxes will differ: Presque Isle will pay about $44,000 less, while the other four communities will see an increase. Mapleton will pay about $22,000 more since last year’s budget, Chapman about $8,000, and Castle Hill and Westfield about $7,000 more each.

There were also several spending shifts in the new budget. $836,000 more will be spent on faculty salaries and benefits than in the 2019-2020 budget, making up most of the spending increases. In terms of programs, kindergarten-second grade ($275,000) and special education ($124,000) saw some of the most significant increases. 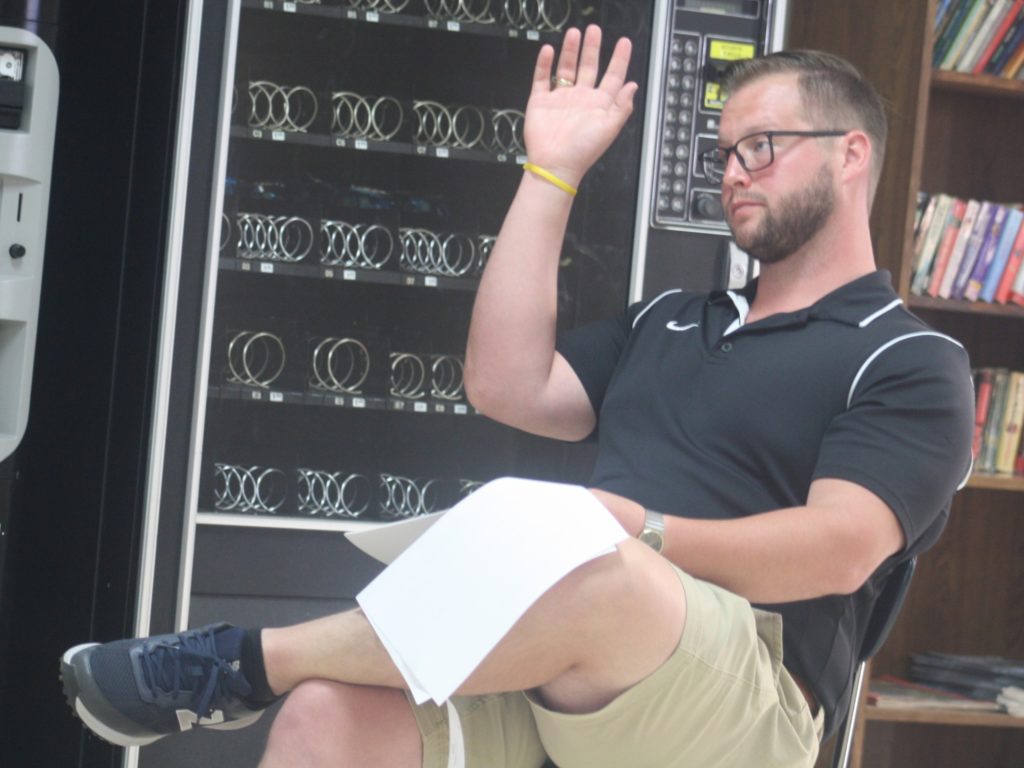 Maine House Rep. Harold “Trey” Stewart III, R-Presque Isle, who is running for District 2 of the Maine State Senate, was in attendance, casting votes on each article with other Presque Isle residents.

Stewart said the meeting was a vital example of local government in action and allowed the public to see line-by-line where their tax dollars will go.

Greenlaw said the budget meeting had been an unorthodox one with the social distancing, mask wearing and satellite room. Yet, he said everything had gone according to plan.

The district would continue to examine if students will be able to go back to school in the fall, Greenlaw said. He feels strongly that students should attend in-person classes in some capacity.

“If there is a window to do it and to do it safely, we want to do it because we feel that is how we’re set up as educators,” Greenlaw said. “We want our students in front of us.”

The superintendent’s office is hoping to submit a plan for reopening SAD 1 schools for in-person learning at the school board meeting on July 15. Greenlaw said in-person classes would be possible if The County continues to have few cases.

“If we can keep progressing, I think it is reasonable to expect us to reopen,” Greenlaw said.

I was mentioning to our board of directors this past week that I got a quarterly report from a large online retailer who will donate a portion of my purchases to a charity I select.
Campaign Corner END_OF_DOCUMENT_TOKEN_TO_BE_REPLACED