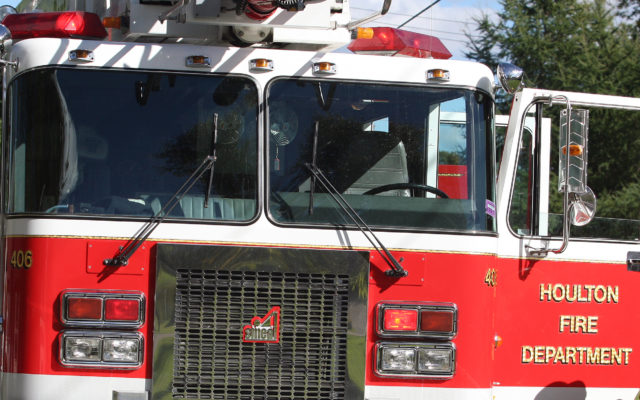 Cause of Houlton fire under investigation

Joseph Cyr • July 1, 2020
The Houlton Police and Fire departments, along with the State Fire Marshal’s Office, are investigating a fire that occurred on Tuesday resulting in a person suffering serious burns.

HOULTON, Maine — The Houlton Police and Fire departments, along with the State Fire Marshal’s Office, are investigating a fire that occurred on Tuesday resulting in a person suffering serious burns.

Police and fire personnel were called to 5 Bowdoin St. around noon for a report of smoke coming from the building, according to Houlton Police Chief Tim DeLuca. The names of the occupants were not released by police.

Upon the fire department’s arrival at the scene, a smoke detector was going off, and both the kitchen and basement were filled with smoke and water from the occupant’s successful efforts in dousing the flames, Houlton Fire Chief Milton Cone said.

Firefighters brought in fans to remove the smoke and to ensure the flames were properly extinguished.

A 21-year-old male had suffered burns and was taken to the emergency room at Houlton Regional Hospital, Cone said. His name was not released by police or fire officials. The individual was later transported to Maine Medical Center in Portland.

After a series of interviews with the occupants, DeLuca said he contacted the Fire Marshal’s Office to investigate the incident to determine a cause.

The incident remains under investigation and no charges have been filed at this time, but could be explored once additional information is received, DeLuca said.