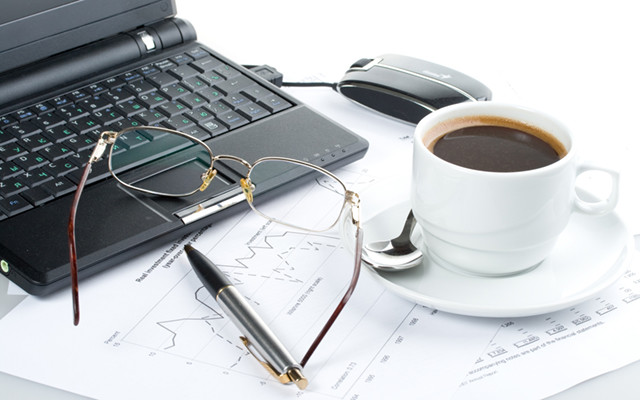 Contributed • September 9, 2020
A number of local students have earned dean’s list recognition at their respective colleges for the spring semester.

AROOSTOOK COUNTY, Maine — A number of local students have earned dean’s list recognition at their respective colleges for the spring semester.

Madison Boucher of Presque Isle was selected for inclusion on the dean’s list for academic achievement during the spring 2020 semester at St. Lawrence University of Canton, New York. To be eligible for the Dean’s List, a student must have completed at least four courses and have an academic average of 3.6 based on a 4.0 scale for the semester.

Elise Allen of Easton, Caitlin Paradis of Ashland and Samuel Sargent of Bridgewater were named to the Maine Maritime Academy dean’s list. Students named to the Dean’s List earn a grade point average of 3.3 or above on a 4.0 scale.

Olivia Tardie of Ashland was named to the dean’s list at the University of Maine at Augusta. To qualify for the full-time Dean’s List, students must complete a minimum of 12 credit hours of 100- level or higher UMA coursework (exclusive of pass/fail courses) and maintain a semester grade point average in these courses of 3.25 or higher, with no grade below C- in any of these courses.

Shaye McHatten and Gwenyth Ortman, both of Mapleton, were named to the trustees’ list at Champlain College in Burlington, Vermont, for the spring 2020 semester. Students on the trustees’ list have achieved a 4.0 grade point average for two or more consecutive semesters.

Named to the dean’s list at the University of Southern Maine were Dalton Cassidy and Josh Ricker of Fort Fairfield; and Olivia Engstrom, Erik Smith and Sydney Craig of Presque Isle. To be on the dean’s list, full-time undergraduate students must have completed 12 credit hours or more (with a minimum of 12 letter-graded credits excluding required, program-specific pass/fail credits) and have received a grade point average of 3.6 or above.

Sedona E. Lucas of Presque Isle Named to the president’s List at Western New England University in Springfield, Massachusetts. Lucas is one of over 700 students to achieve this mark of academic excellence. Students are named to the president’s list for achieving a semester grade point average of 3.80 or higher.