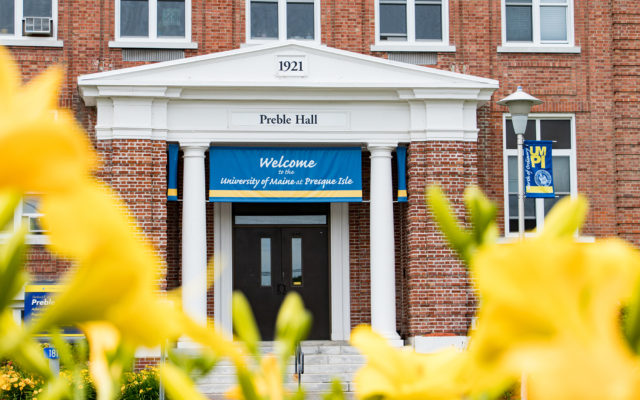 Contributed • September 22, 2020
Officials at the University of Maine at Presque Isle are pleased to announce that the institution earned four top rankings on U.S. News and World Report’s 2021 Best Colleges list.

PRESQUE ISLE, Maine — Officials at the University of Maine at Presque Isle are pleased to announce that the institution earned four top rankings on U.S. News and World Report’s 2021 Best Colleges list.

“We are honored to be recognized in four categories as part of the U.S. News and World Report’s Best Colleges List and to be spotlighted for the excellent work our employees do every day to provide a high quality and affordable education to our students,” UMPI President Ray Rice said. “Through our signature offerings like Early College for high schoolers, our YourPace degree completion program for adult learners, and our The Way It Should Be program — Maine’s first program providing free and significantly reduced tuition for eligible Maine students — we’ve underlined our commitment to college affordability and are pleased to have this work recognized through our U.S. News and World Report rankings.”

UMPI was listed as No. 17 in the Top Public Schools ranking list for Regional Colleges in the North. The ranking defines public colleges and universities as those that are typically operated under the supervision of state governments and funded, in part, by tax dollars and subsidies from the state. Such universities often offer free or discounted tuition to students considered residents of the state.

The University was again listed among Regional Colleges in the North for graduates with the least debt. U.S. News compiled a list of schools whose Class of 2018 graduated with the lightest debt load. The data included loans taken out by students from the federal government — private loans, state and local government loans, and loans directly to parents are not included. UMPI came in at No. 18, and was the 11th public school to make the list. Additionally, it was the first institution from Maine to make the list.

Finally, in U.S. News and World Report’s new ranking of Top Performers on Social Mobility, UMPI ranked No. 42 among Regional Colleges in the North. This ranking measured how well each school graduated students who received federal Pell Grants (those typically coming from households whose family incomes are less than $50,000 annually).