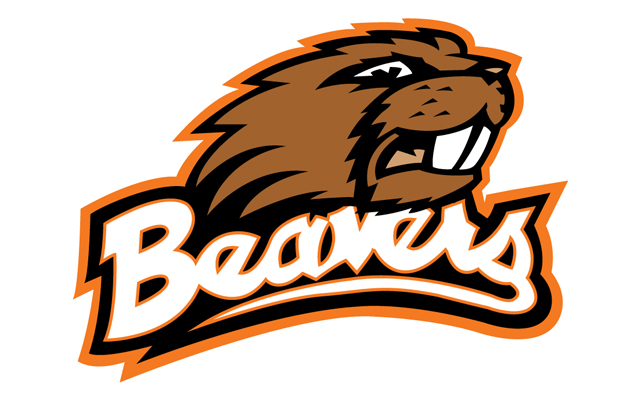 David Marino Jr. • December 21, 2020
A familiar face will be at the helm of the Washburn girls basketball team this season, guiding his young players through what many expect to be a very different season.

WASHBURN, Maine — A familiar face will be at the helm of the Washburn girls basketball team this season, guiding his young players through what many expect to be a very different season.

Washburn District High School Athletic Director Ron Ericson will be calling the shots when the season begins in January. He replaces Jon Poisson, who had been with the Beavers since 2017.

Ericson has coached the Washburn girls for about 20 years total in various stints since 1983. He won four state championships for the school during that early part of his coaching career. Ericson said his team was often the underdog, upsetting the favorite in a high-powered matchup then held in Augusta rather than Bangor. His last period coaching the team was from 2005 to 2010. 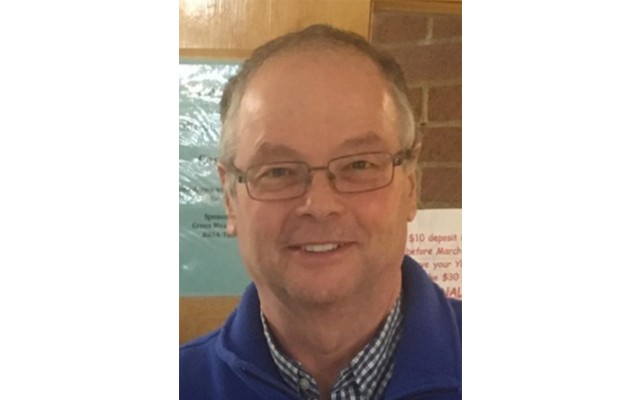 Ericson, who will remain as athletic director in his new position, said that he had been looking for a new coach, but the district hadn’t been “rushing it” given the circumstances of the pandemic. So when Poisson chose not to come back, Ericson said his family was an important factor in that decision.

SAD 45 Superintendent Larry Worcester and Ericson determined it would be best to have someone familiar with the players during this challenging period. As longtime athletic director, Ericson was more than equipped to fill that role.

“We thought it might be better if we could get a coach from within the district at this time,” Ericson said. “This would be a really tough expectation for someone to come in totally cold.”

High school basketball is among Aroostook County’s most vital winter pastimes. In normal years, seldom a game goes by without scores of fans flocking to the stands to support their home team.

However, with new regulations due to the COVID-19 pandemic, this year is expected to be far different. There will be no fans in the stands, no jump balls and no tournament in Bangor or Augusta.

SAD 45 students transitioned to remote learning earlier this month after a district staff member tested positive for COVID-19. Washburn District High School’s basketball teams will not be able to practice until Jan. 4, when school is scheduled to go back to session in-person.

Maine Principals Association guidelines allowed for schools conducting in-person learning to begin conditioning drills on Dec. 14, with formal team activities and practices beginning on Jan. 4. The season — which has traditionally started in December but has been delayed twice — is tentatively scheduled to start on Jan. 14. It is scheduled to be 12 games.

Ericson believes high school basketball will be played in Aroostook, but record COVID-19 cases in Maine could change the timeline. And just as cases went up after Thanksgiving, some fear something similar could happen in the aftermath of Christmas.

“I do believe that the people who make those decisions are watching this and are worried about the Christmas spike potential,” Ericson said. “We’re hoping to get started soon, safely, of course.”

Ericson is excited for the new season not despite the adverse circumstances but because of them: he sees it as a formidable challenge to take on. And he will have a lot of dynamic and competitive players on his roster to help along the way.

He said the past Aroostook League soccer season could be a model for high school basketball: a positive experience that gave young athletes the chance to compete.

“I want to try to do my part of making the most out of this experience,” Ericson said. “Because it’s been rough on [students] up to this point.”

It was a freezing day across The County, but you could hardly tell from the turnout. Even after a massive surge in absentee ballot requests across the Central Aroostook area, droves of people came out to vote in Presque Isle, Mapleton, Washburn and Fort Fairfield.
Pets END_OF_DOCUMENT_TOKEN_TO_BE_REPLACED