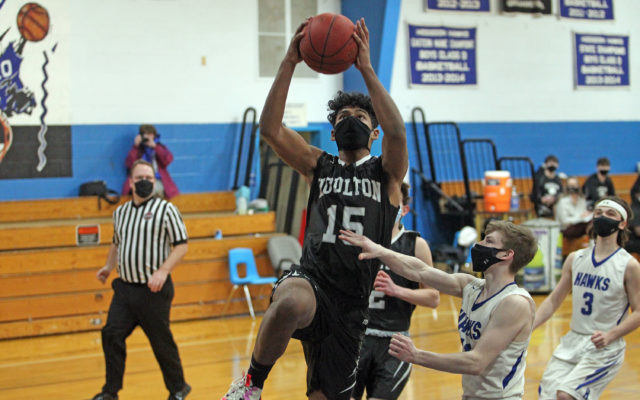 Joseph Cyr • February 12, 2021
A balanced scoring attack by visiting Houlton proved too much for Hodgdon to overcome Wednesday evening as the visiting Shires cruised to a 72-29 victory.

HODGDON, Maine — A balanced scoring attack by visiting Houlton proved too much for Hodgdon to overcome Wednesday evening as the visiting Shires cruised to a 72-29 victory.

Houlton capitalized on its depth and athleticism as the Shires exploded for a 25-6 lead by the end of the first quarter. Many of Houlton’s points were open layups as Hodgdon committed numerous turnovers.

For Hodgdon, Oisin Gardiner led the team with nine points, while Troy Hipsley added seven; Drew Duttweiler had five; and Caleb Nash and Isaac Jurson each had four.

Hodgdon played without the services of one of its best players — sophomore Walker Oliver — who was out of the lineup Wednesday with a back injury. Head coach Matt Oliver was uncertain when his son would be able to return to action. 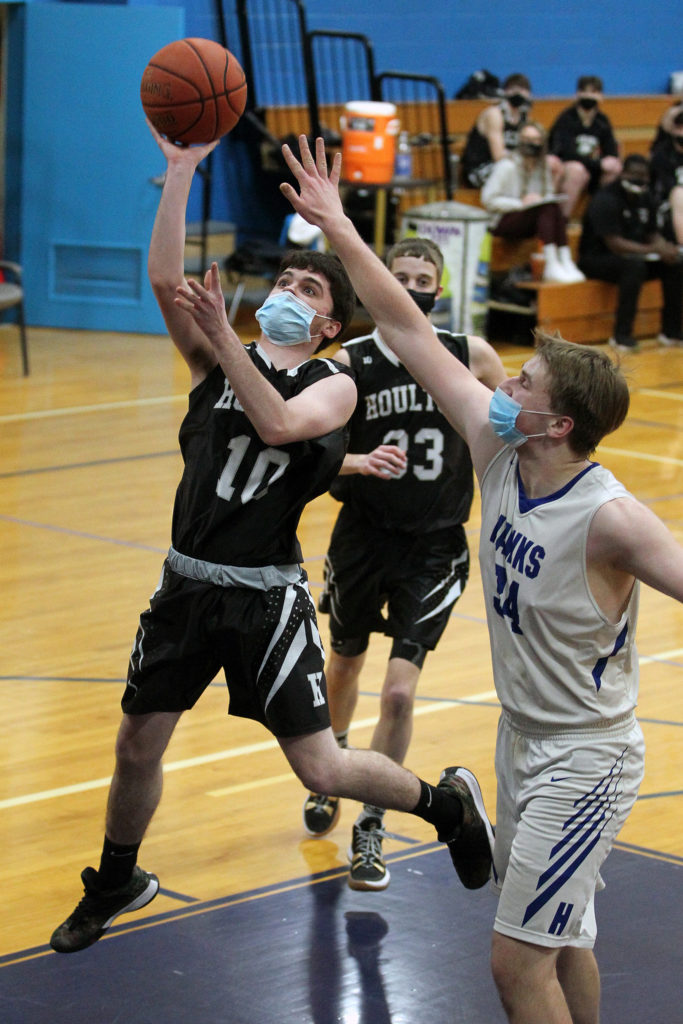 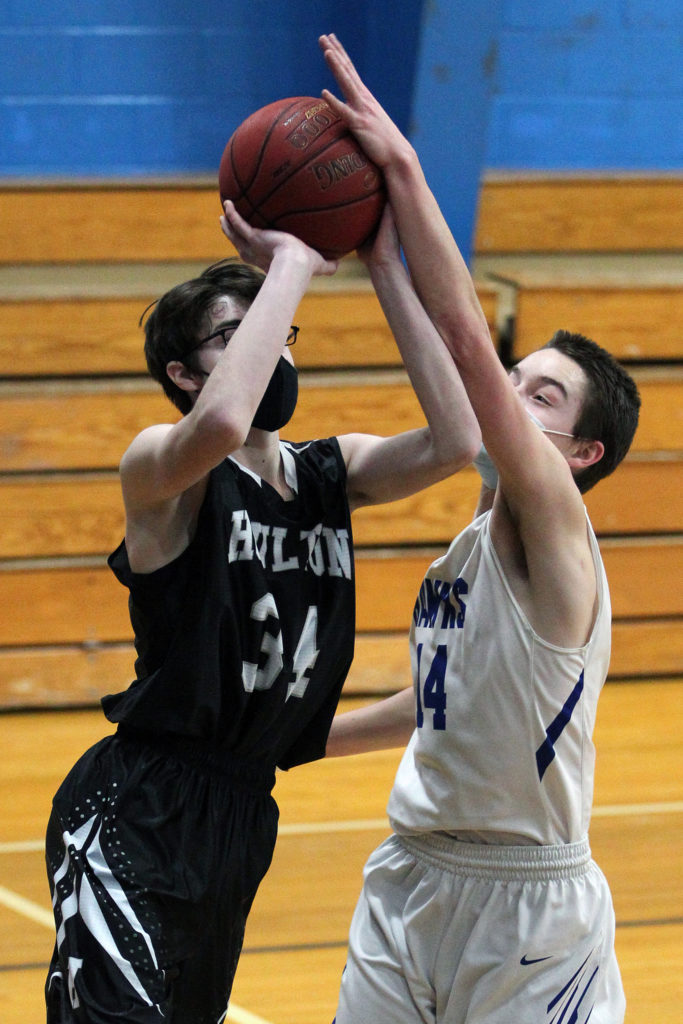